SPRINGWATCH'S Chris Packham was not impressed after Michaela Strachan took a swipe at his weight.

The presenter, 60, presented the show with his co-star, 55, in Norfolk on Wednesday. 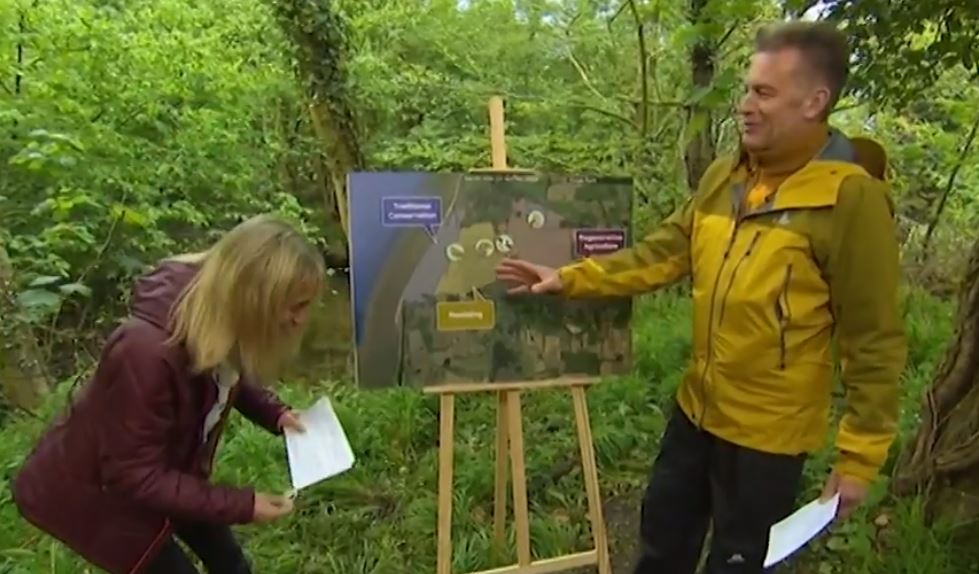 As the pair prepared to talk about their specialist subject, Michaela appeared to make a joke about Chris' weight.

They watched a clip of a mother bird feeding her chicks a vole, with the presenter encouraging the baby birds to eat it all.

Chris said it was like a parent trying to feed a child something they didn't want, saying: "We were brought up never to waste food, so you eat it yourself."

Michaela responded: "Nothing has changed." 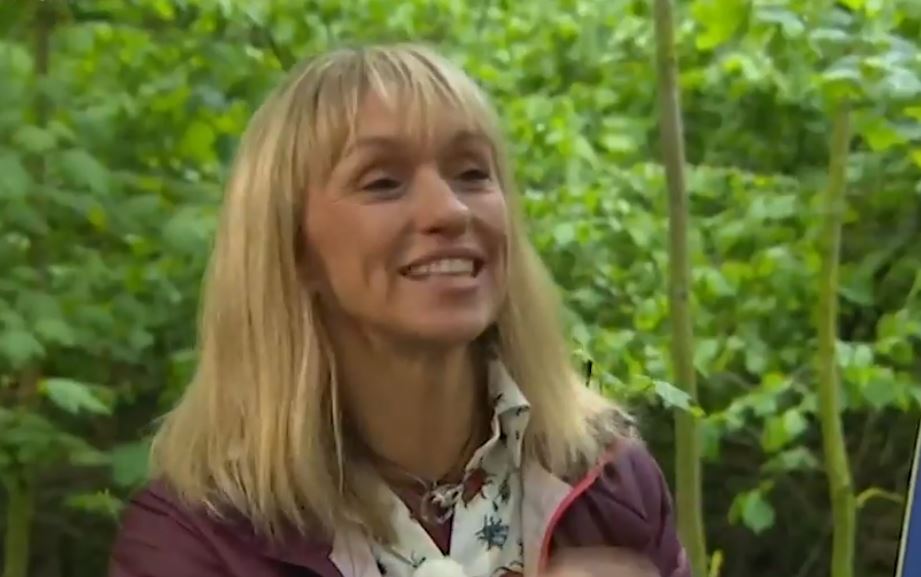 Chris continued by revealing how he would get his step-daughter Megan McCubbin to eat her food.

He said: "All the food she didn't eat [I would] and I just put on lots of weight."

"Yes, as I say, nothing has changed," Michaela replied – but tried to explain it's not about his weight. 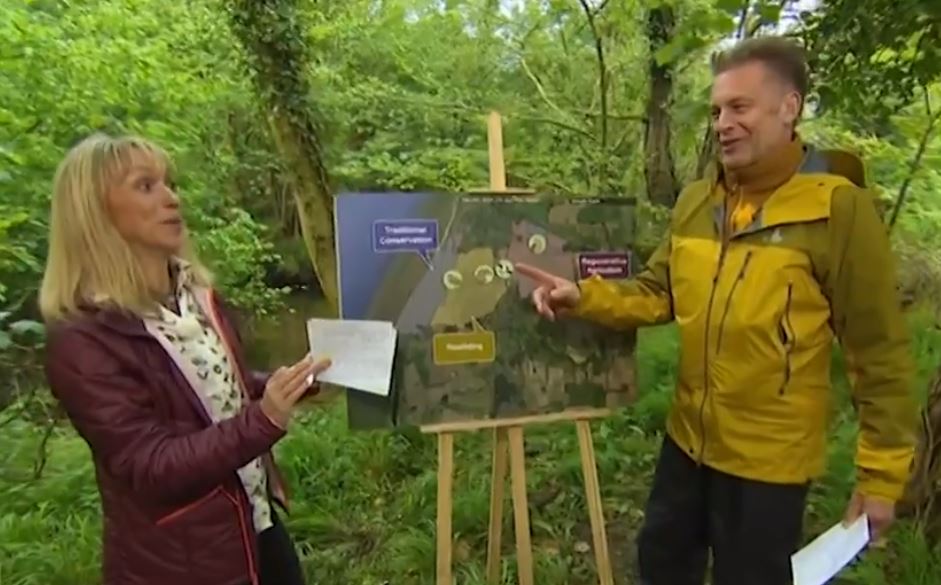 Chris added: "My weight hasn't changed much for a long time. 80 kilograms on average most of the time."

The pair then watched footage of birds in their nests, but Chris couldn't help bringing up his weight again. 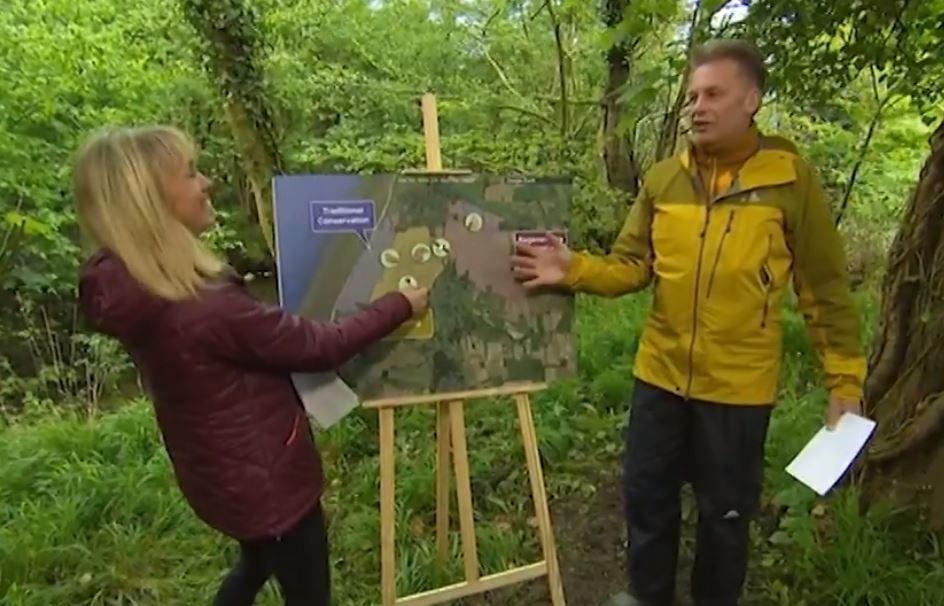 Chris landed one last playful jibe at Michaela as the show came to an end.

He took out his phone and told her: "Michaela, personal fitness thing. 72.5 kilograms. You can't argue with that."