Back in 2015, Star Wars Episode VII: The Force Awakens released, offering something of a nostalgic retread of A New Hope. But for the sequel, JJ Abrams’ narrative plot points were handed over to Rian Johnson, who wrote and directed the controversial Episode VIII: The Last Jedi.

Now Abrams is back in the director’s chair for Episode IX: The Rise of Skywalker.

On where Johnson took The Last Jedi, he admitted to laughing at the first draft of the script.

Speaking with Rolling Stone, Abrams said: “When I read his first draft, it made me laugh because I saw that was his take and his voice.

“I got to watch cuts of the movie as he was working on it, as an audience member.” 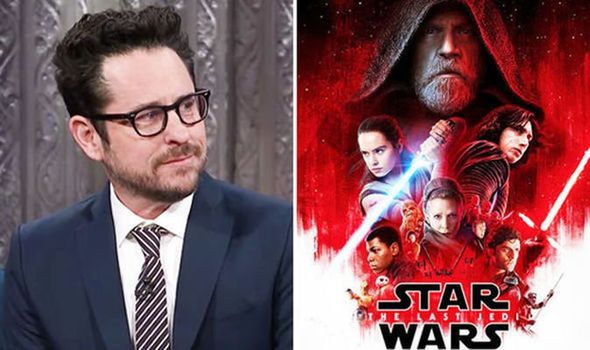 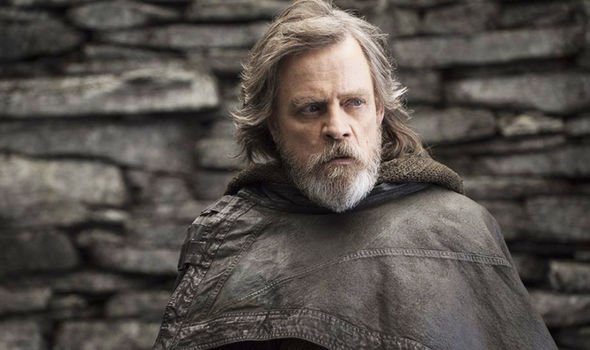 But Abrams also admitted that Johnson’s choice was a far cry from where he would have taken the characters.

He continued: “I appreciated the choices he made as a filmmaker that would probably be very different from the choices that I would have made.

“Just as he would have made different choices if he had made Episode VII.”

Asked what the biggest surprise in The Last Jedi was for him and Abrams admitted it was how dark Luke was. 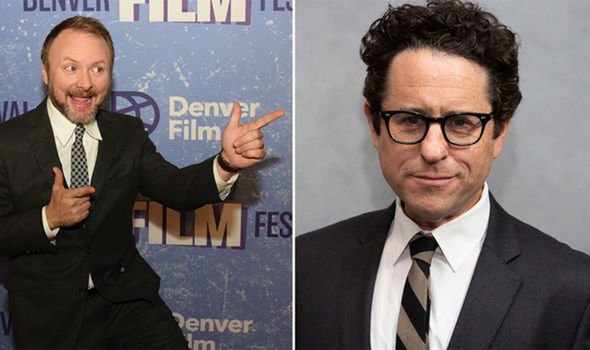 The filmmaker said: “I felt the biggest surprise was how dark Luke was.

“That was the thing that I thought: ‘Oh, that was unexpected.’

“And that’s the thing The Last Jedi undeniably succeeds at, which is constant subversion of expectation.

“The number of things that happened in that movie that aren’t the thing you think is going to happen is pretty fun.”

Asked how The Last Jedi affected him, Abrams admitted: “I had a real sense with [Force Awakens co-screenwriter] Larry Kasdan about where things would go, potentially.

“And I think that, when I read Rian’s script, what I felt was that with everything that happens in that movie, and quite a lot does, nothing sort of obviated a sense of inevitability where I thought the story could go.”

Meanwhile, Abrams has teased The Rise of Skywalker is daring and freer because of The Last Jedi.

Speaking with Slash Film, he said: “On this one, I let myself be, at least in the way I was approaching the thing, freer.”

He added: “In Episode VII, I was adhering to a kind of approach that felt right for Star Wars in my head.

“It was about finding a visual language, like shooting on locations and doing practical things as much as possible.

“And we continue that in Episode IX, but I also found myself doing things that I’m not sure I would have been as daring to do on Episode VII.”

Related posts:
11/22/2019 TV & Movies Comments Off on Star Wars: JJ Abrams on The Last Jedi’s SUBVERSION ‘I’d have made VERY different choices’
Recent Posts
We and our partners use cookies on this site to improve our service, perform analytics, personalize advertising, measure advertising performance, and remember website preferences.Ok