Star Wars The Bad Batch is a new CGI-animated series about members of a unique squad of clones who must find their way in a changing galaxy. The Disney Plus series has almost arrived, launching with an extended premiere episode.

Star Wars The Bad Batch will be set after the events of Revenge of the Sith which came out in 2005.

The animated series will follow the missions of a squad of clone troopers who were seen in the final season of The Clone Wars which is also on Disney Plus.

The Bad Batch is made by the producer of The Mandalorian Dave Filoni and will feature the voices of Dee Bradley Baker, Ming-Na Wen, Stephen Stanton and Andrew Kishino.

Star Wars’ universe will be expanding once again in just a matter of days. 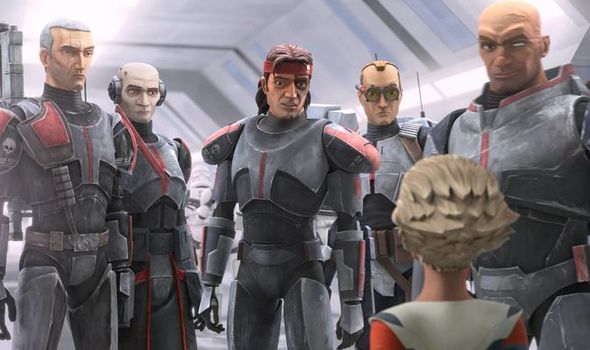 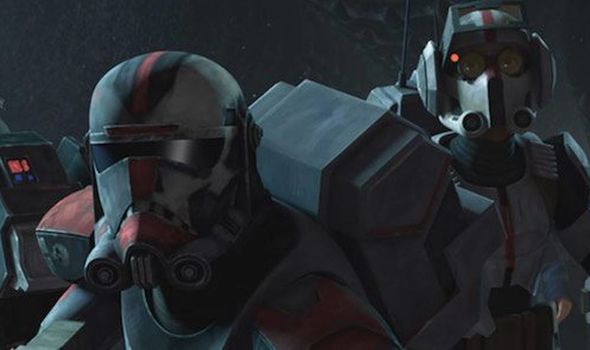 What is the release time for Star Wars The Bad Batch?

To the delight of fans, The Bad Batch will be released on the unofficial Star Wars Day itself.

The animated series is going to premiere on Tuesday, May 4, on streaming service Disney Plus.

The first episode will be a one-off 70-minute special which will then be followed by episode two on Friday, May 7.

Episode two, along with the rest of the series, is going to be shorter than the first, with instalments from then on being released weekly on a Friday. 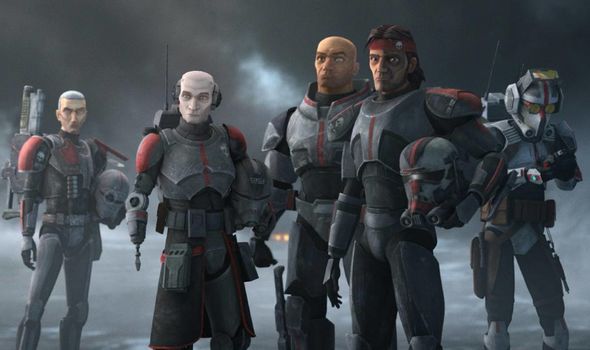 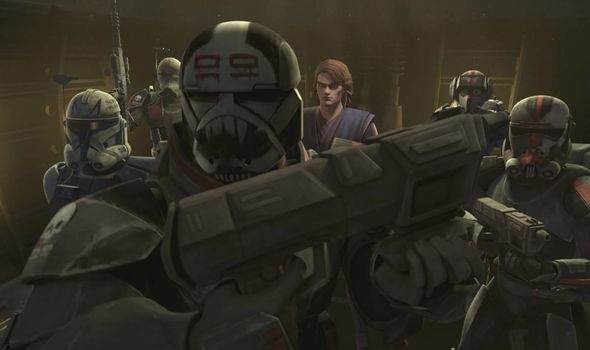 At what time the new episodes are going to come out depends on where you are geographically.

While the show will be out at the same moment, due to various time zones, the actual time will differ.

So if you live in the Pacific Time Zone, Star Wars The Bad Batch will be ready to watch from midnight.

But if you live on the east coast, then it is going to be available from 3am EST.

Alternatively, if you’re streaming Disney Plus from the UK, then it will be out at 8am GMT.

All of the episodes in series one is expected to be out at the same time each week.

As long as there are no disruptions, the final of Star Wars The Bad Batch is going to be out on Friday, July 30.

Fans have been excited for the new series’ release since the trailer came out last month.

In the teaser, the clone troopers are seen being pushed to their limit as they fight off their enemies.

Someone is then heard saying: “I want Clone Force 99 found and wiped out.”

But will the clone troopers be able to survive the imminent dangers they must soon face?

Star Wars The Bad Batch will be available to watch from Tuesday, May 4, on Disney Plus.