IT was 20 years ago that Steps announced their split leaving fans around the world heartbroken – but during their two decade break the artists have enjoyed various success in some VERY different career paths.

Despite postponing their remaining What The Future Holds tour dates after several members of their touring party tested positive for Covid-19, the group have come back stronger. 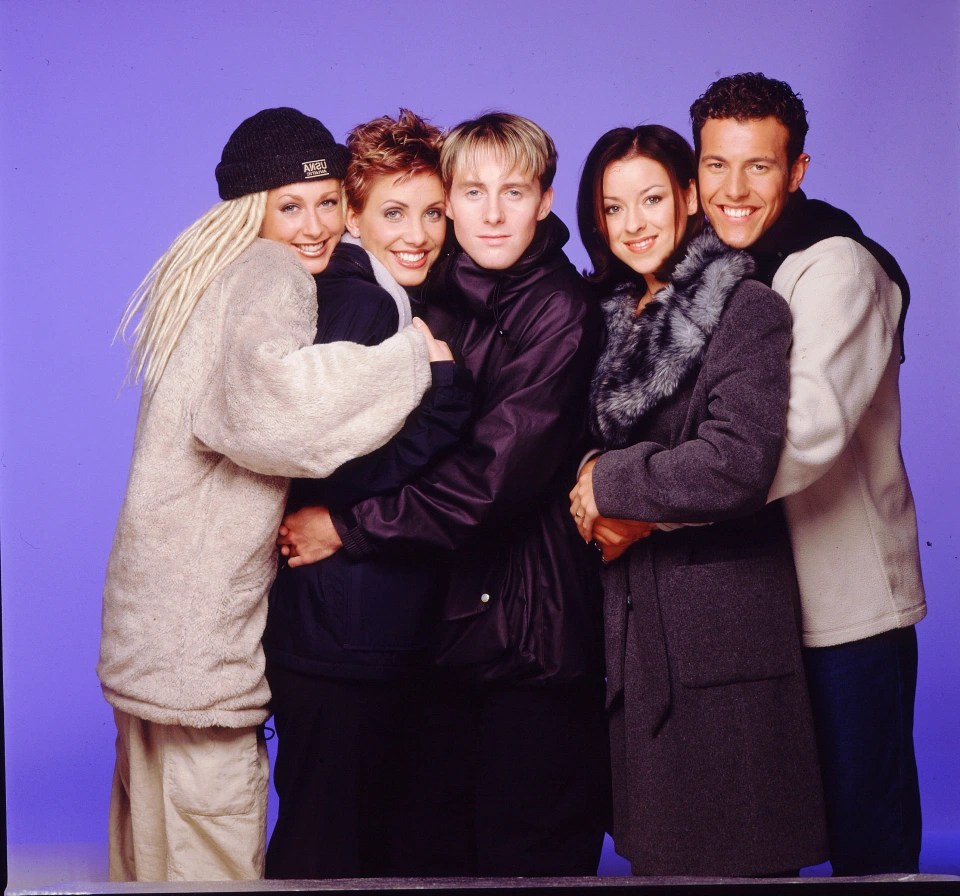 The beloved pop group have now rescheduled tonight's performance in Cardiff and Wednesday night's show in Bournemouth until summer 2022.

Fans have been loving the return of the group ever since their first comeback in 2017 with their number-two-placing album, Tears On The Dancefloor.

They went onto release their sixth studio album, What The Future Holds, last November. Next year, the band will celebrate their 25th anniversary.

Here we take a look at what Lee Latchford-Evans, Claire Richards, Faye Tozer, Lisa Scott-Lee and Ian “H” Watkins got up to before reuniting. 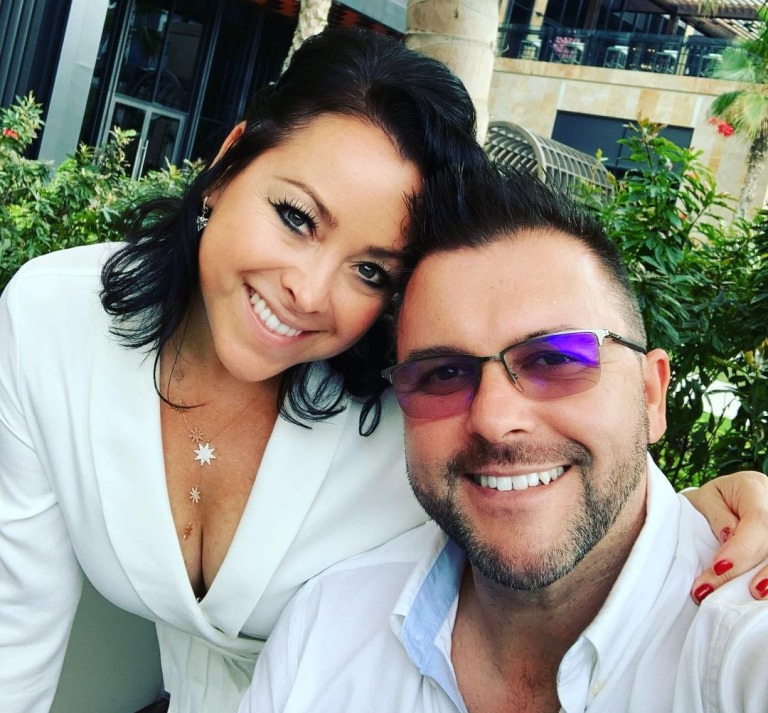 Singer Lisa Scott-Lee has revealed she's working as a headteacher in Dubai after moving to the Middle East with her family.

The 45-year-old has lived in the UAE since 2011 with husband Johnny Shentall and their two children Jaden, 13, and Star Lily, 11.

Gemma Collins trolled over romantic Xmas snap of fiance Rami – can you see why?

Who was Janice Long and what illness did she suffer from?

Despite leaving the UK, Lisa has continued to tour and perform with her Steps bandmates since they reformed for a second time in 2017, but when she isn't on the road, she is headteacher of her own performing arts school.

Lisa and Johnny launched the Dubai Performing Arts Academy in 2014 and it has 600 pupils aged between three and 18.

Lisa told Mirror Online: "Steps is my life. It has been my life for the last 24 years, but being principal of the school is my day job.

"I can never switch off. Even when I’m with Steps, rehearsing or shooting a video, I’ll be working on my laptop. It’s become a bit of a running joke.

"I have to flip between my Steps hat and principal hat, which can be really hard and stressful at times."

When Lisa is at home in Dubai, she revealed she works six days a week at the school.

She said: "I focus on the day-to-day running of the school and the business side of things, while Johnny is the creative ­director and main teacher."

Before finding her dream job as a teacher, Lisa landed a spot on Dancing On Ice and later launch her debut album Never Or Now, which was eventually released as a digital download following her exit from the ITV skating competition.

Just a year later, she tried her hand at being a flight attendant, starring in ITV2's CelebAir alongside her husband Johnny, but the couple were booted out for ditching their duties and partying in Ibiza. 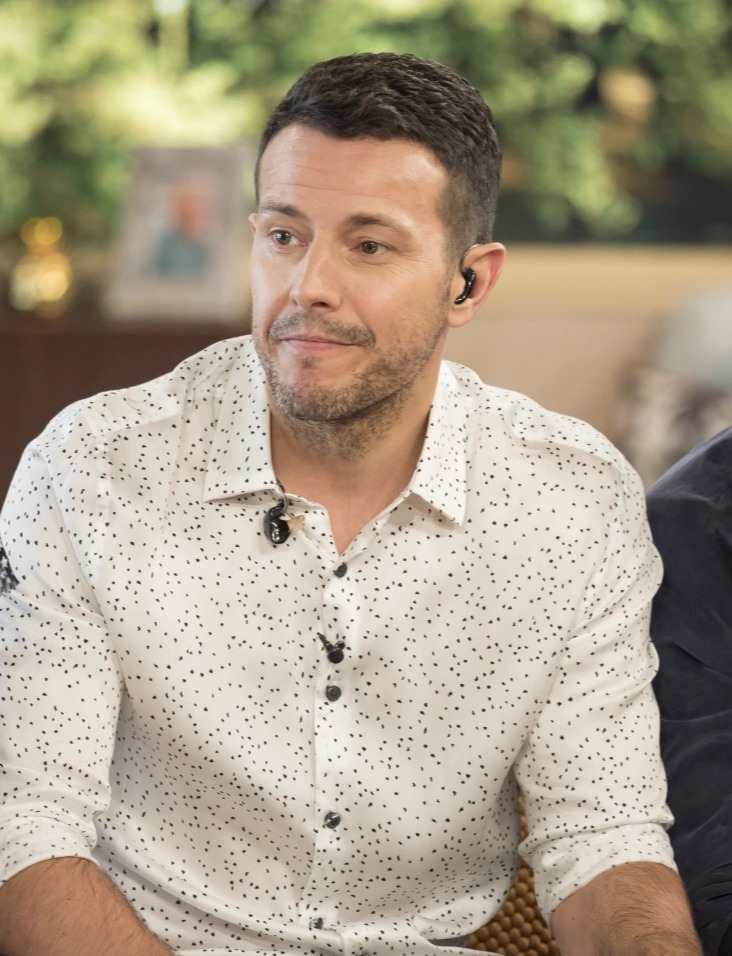 Like many of the other members of Steps, Lee headed for the theatre when Steps ended the first time.

He appeared in plays and in pantomimes in the West End and the Edinburgh Fringe Festival.

Lee also appeared in the reality television shows The Games, Fear Factor, I'm Famous and Frightened!, The Match and went on to win Commando VIP.

In 2006, he appeared in a new reality show on MTV, Totally Boyband, alongside other former popstars.

Lee is also a fully qualified personal trainer and owner of fitness web magazine and is keen on martial arts and football.

Lee is married to his wife, Kerry-Lucy Taylor and they announced their engagement in March 2012.

Their wedding featured in November's edition of OK! Magazine with bandmates Lisa, Faye, H and Claire on the front cover as well. 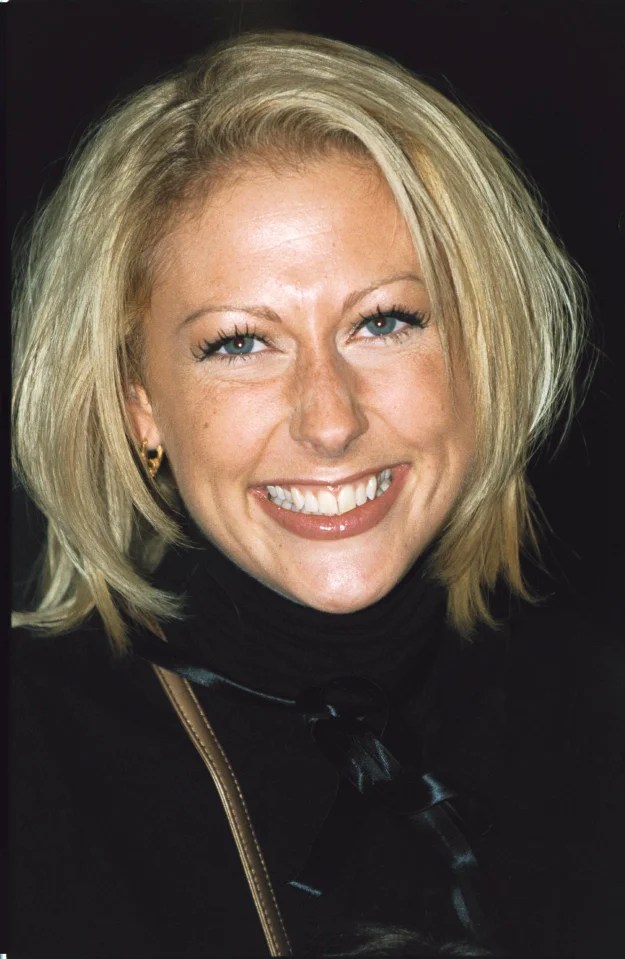 Faye Tozer appeared on the 2018 series of Strictly.

The singer has stormed her way to the grand final but just missed out on the Glitterball trophy.

Faye and her professional partner Giovanni Pernice lost out to Stacey Dooley and Kevin Clifton.

In 2002 Faye recorded a duet with opera singer Russell Watson.

Their song Someone Like You was a Top Ten hit.

This led to an Arena Tour in the UK and New Zealand where she sang to an audience of over 140,000.

In 2004 Faye made her debut musical theatre tour in Tell Me On A Sunday.

In 2005 she then toured with the hit show Love Shack playing the leading role of Bonnie.

She then went on to star in the West End in Saucy Jack and The Space Vixens, playing the leading role of Jubilee Climax.

Faye’s recent theatre work includes: Sally in Me and My Girl, Sheila Wendice in Dial M for Murder, Eva Cassidy in Over The Rainbow, In the Spotlight and Rhinestone Mondays as Annie.

In 2002, Faye married her long-time Danish boyfriend Jesper Irn at the Priory Church in Dunstable, Bedfordshire, but they divorced after five years.

On February 24, 2009, she gave birth to her first child, named Benjamin Barrington Tozer-Smith.

On December 5, 2009, Tozer married businessman Michael Smith in a ceremony at Beamish Hall which was televised on an episode of Celebrity Four Weddings. 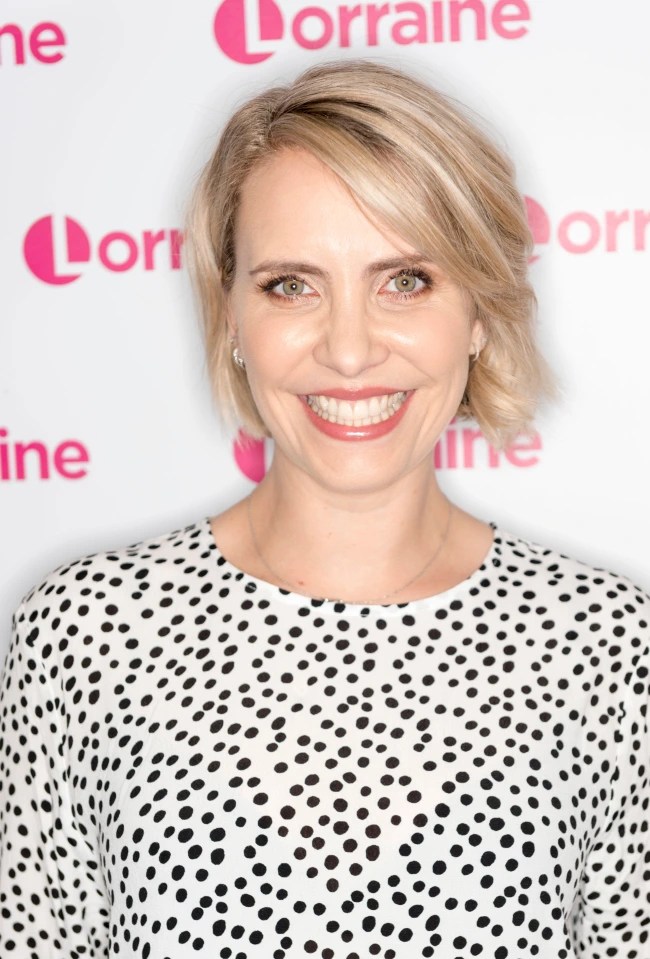 From Celebrity Big Brother to TV presenting and becoming the queen of losing weight, Claire seems to have done it all.

The singer even opened for the Canadian superstar at the British Summer Time in Hyde Park in 2019.

Sharing her excitement at performing at the event, she said: "She is on of my idols […] and I'm a bit conflicted because I really want to meet her but some people say never meet you idols."

"But I'm not worried about that because I think she's lovely," she went on to tell Lorraine Kelly.

Claire appeared on the 11th series of Celebrity Big Brother in 2013 alongside Rylan Clark, who has since become the show's Bit On The Side presenter.

The singer came fourth in the show after Neighbours actor Ryan Moloney (3rd) and Heidi and Spencer (2nd), with the public crowning Rylan the winner.

She got on with most of her fellow housemates but did clash with Heidi and Spencer.

A memorable moment saw Heidi and Spencer's refusal to join in a task result in Claire not receiving a letter from home.

Claire also took part in the second series of Popstar to Operastar in 2011.

She was described as possessing the vocal range of a soprano.

She also made a musical comeback as a solo artist in 2019 when she unveiled her debut solo single, On My Own.

Her dress size has fluctuated between a size 20 and a size eight over the years – but has now changed her diet in a bid to keep the weight off for good.

She previously told Fabulous: "I starved myself when I was in the band. I was told I was too big to be a pop star. I wasn’t – I was 19 and probably a size 12, if that.

"I had a tiny waist and big bum, which is the body shape everyone wants now. 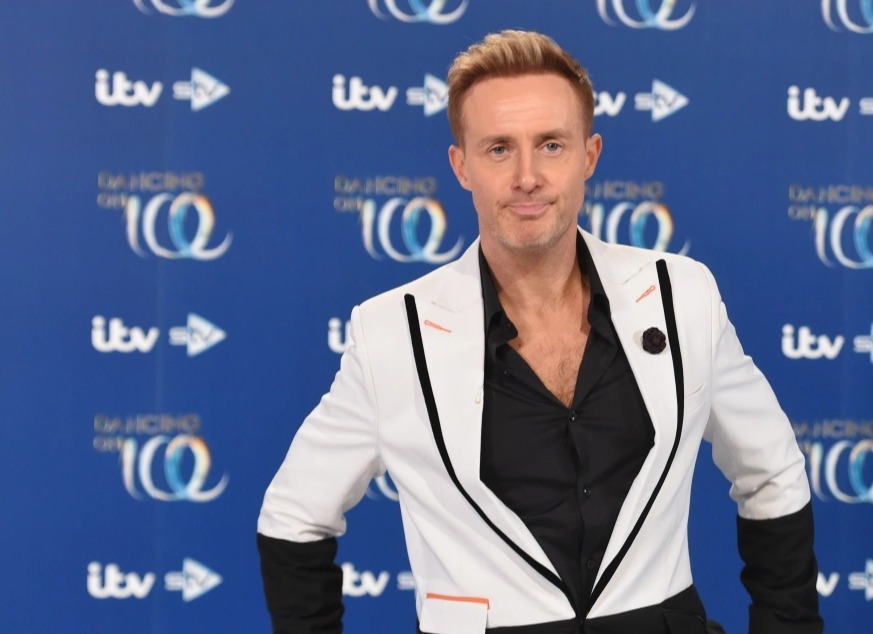 Ian 'H' Watkins took to the rink for Dancing on Ice 2020 and revealed that he was so desperate to do the ITV show that he auditioned THREE times.

Speaking to GMB hosts Susanna Reid and Ben Shephard, H joked he revealed it was a case of third times a charm for getting on the show.

Unfortunately, he singer and his pro skating partner Matt Evers found themselves in the bottom two alongside magician Ben Hanlin but the judges decided to send him home.

After Steps split on Boxing Day 2001 Ian appeared in pantomimes across the UK.

Ian also did well when he appeared on Celebrity Big Brother in 2007, and came fourth on the show.

He has also appeared on shows like The Chase.

On 3 January 2007, Ian came out publicly as gay in an interview with The Sun.

During his early years with Steps, Ian was involved in a relationship with the group's manager, Tim Byrne.

Ian has been in a relationship with Craig Ryder since 2007.
On March 6 2016, they welcomed twin sons, Macsen and Cybi Ryder-Watkins, via a surrogate.