Stranger Things has introduced Mayor Larry Kline into the fray in the third series of the sci-fi drama on Netflix. Played by the star of iconic Eighties film The Princess Bride, Cary Elwes is the man behind the new character. Here’s everything we know about the new character and the actor who plays him.

Stranger Things season three introduced a number of new characters for its third outing on Netflix.

One of the major introduction was Larry Kline as the mayor of Hawkins, Indiana.

Kline was played by actor Elwes, who is the star of a number of Hollywood films, including the iconic 1987 film The Princess Bride.

In the cult classic, he played Westley, the dreaded pirate and the main romantic lead of the film. 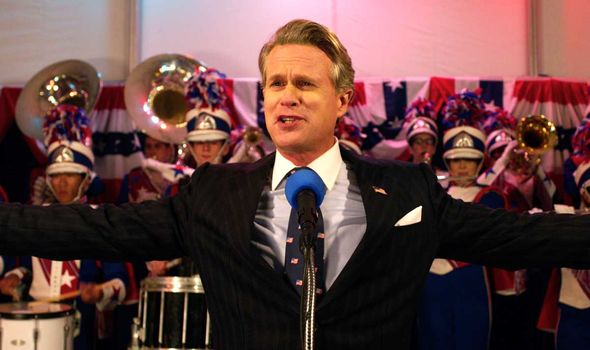 Fans of Stranger Things will know that its creators, the Duffer Brothers, love to include actors from Eighties films in the Netflix show.

This includes Sean Astin who was one of the kids in The Goonies as well as Eighties icon Winona Ryder who has played Joyce Byers since season one.

Elwes is also known for starring as Robin Hood in the 1993 comedy Robin Hood: Men in Tights and as the voice of Boone in The Jungle Book in 1994.

In recent years, he has played the recurring character of Dr. Gordon in the Saw horror films from 2004 to 2010.

HOW MANY EPISODES OF STRANGER THINGS ARE THERE? 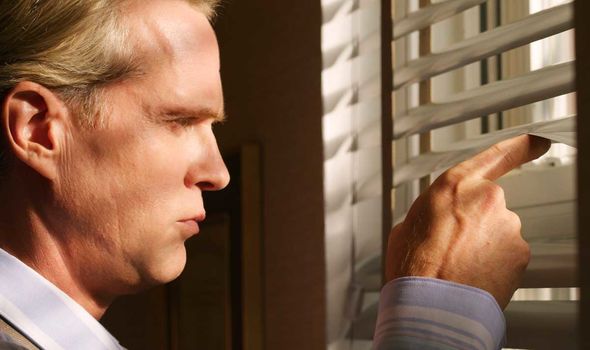 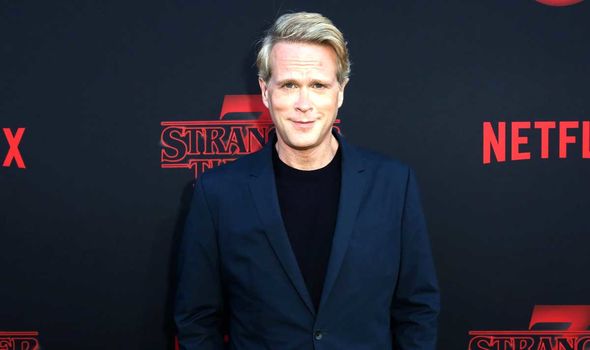 Who is Mayor Larry Kline?

Larry Kline is the smarmy mayor of the small town of Hawkins, Indiana.

Throughout the third series of the show, viewers watch the character beaten up by his enemies, cheating on his wife and lounging in his office smoking cigars.

Elwes spoke to Vulture about the show, saying that he used real life politicians as inspiration for his character on the show.

He said: “If you look on the television, you could find within five minutes a politician from anywhere in the world who pretends to be someone who cares about their constituents, but is clearly an egotistical person. It wasn’t hard to get easy inspiration.”

At the end of the third season, viewers watched Kline as he was arrested shortly after the Fourth of July for a corruption scandal. 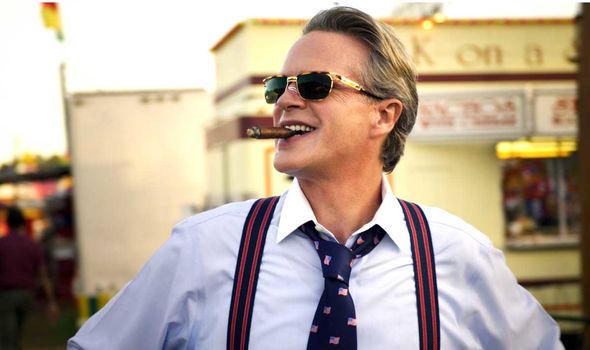 This was on the surface due to offering unfair land grants favouring the Starcourt company, who built the town’s brand new mall.

However, viewers will know that this was actually in truth due to his secret cooperation with Soviet operatives, which played a big part in the plot.

This seemed to be the end for his character but Elwes has spoken about how much he’d love to come back.

He told The New York Times about potentially returning: “It would obviously be a great honour. I had so much fun doing it. They’re terrific folks.”

Stranger Things series 3 is now available to stream on Netflix.