Andy Murray is best known for his performance on the tennis court but could the sportsman be judged for his moves on the dance floor instead this Autumn?

The three-time Grand Slam winner is now one of the favourites to sign up this year’s series of Strictly Come Dancing.

Bookmakers Betway have revealed his odds of taking part have been cut to just 5/2 – will he swap his racquet for dancing shoes?

Andy hasn’t played tennis competitively since an opening round defeat in the Australian Open leading bookies to believe he could follow in the footsteps of his mum Judy.

Judy took part in the 2014 series of the popular BBC show and was partnered with Anton Du Beke.

The pair made it to week eight of the competition before being eliminated at Blackpool after performing the Viennese Waltz.

Betway’s Alan Alger said: “Though Andy Murray looks set to soldier on through a summer on the grass courts, we think he could be more likely to appear in the Strictly ballroom than the winter tennis circuit.

“His mother Judy was a contestant on Strictly Come Dancing in 2014 and we are just 5/2 that Andy follows in her footsteps and takes part in the show this year.”

Bookies have also revealed their odds for Andy to take part in I’m A Celebrity… Get Me Out Of Here! have been slashed to 10/1.

It comes after Scarlett Moffatt said she thinks she has missed her chance to make it onto the show due to her history dancing ballroom. 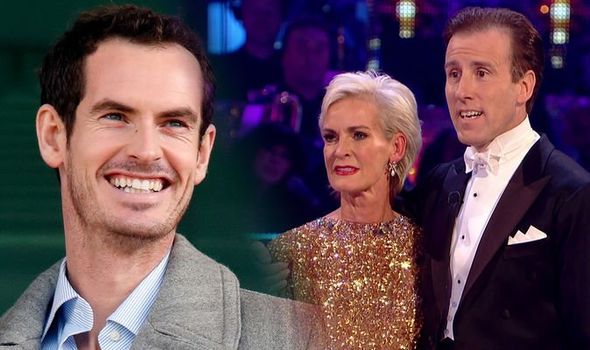 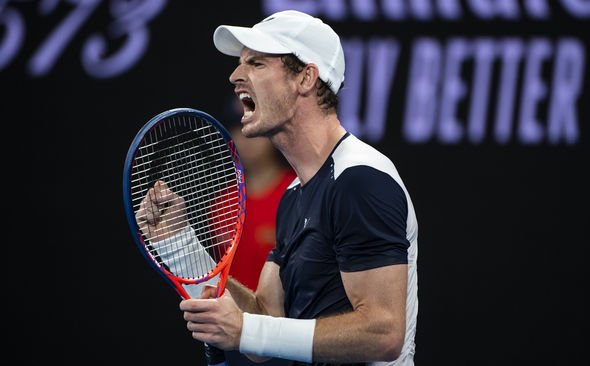 The Gogglebox star told TV Times: “I would honestly love to do it, it’s my dream but I feel like it’s never going to happen because II’ve openly talked about the fact that I danced a lot growing up.”

The 29-year-old went on to add she would love to dance with Anton, who is favourite to step in and replace Darcey Bussell on the judging panel.

She commented: “He’s such a lovely man and he’s like the master of that show because he’s been on it right from the start.

While Scarlett is keen to take part, one star who has ruled out putting on his dancing shoes is Harry Redknapp. 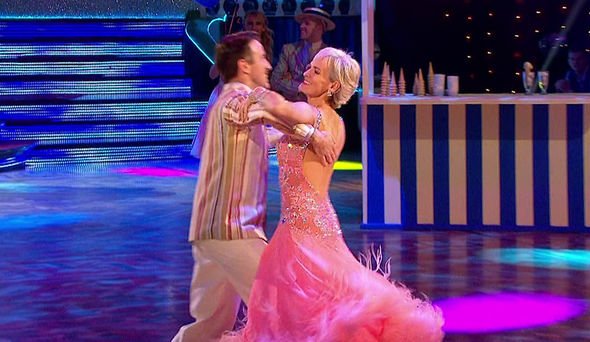 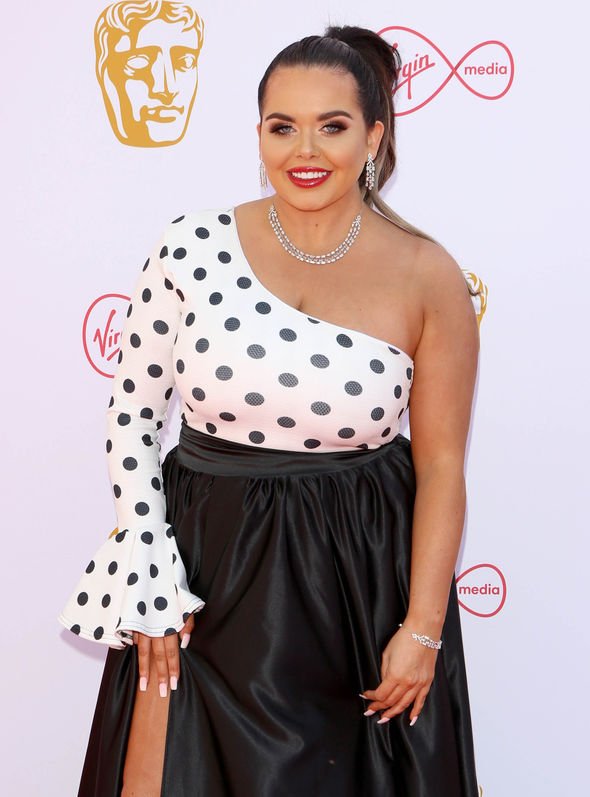 The winner of last year’s I’m A Celeb told the Daily Mirror: “The BBC bosses sent over a dancer to put me through my paces foe a day, but it’s not for me.”

He added there was “no chance” fans will see him trying the Charleston or Foxtrot.

“I can’t dance to save my life,” he continued. “Every if I’m A Celebrity’s Fleur [East] and Emily [Atack] gave me some lessons, I’d still be hopeless.”

Fans of Strictly don’t have too much longer to wait until this year’s series as the line-up is usually announced in the late Summer.

Strictly Come Dancing returns to BBC One later this year.