Strictly Come Dancing judge Craig Revel Horwood spoke about the new series and it seems there’s a bit of a shake-up coming.

The star appeared on This Morning earlier today and admitted there’s going to be a format change to the new show.

When it returns in the autumn on BBC One, Strictly will see the judges do a lot more dancing.

Craig said he was delighted to see the change as he has done it on Dancing with the Stars in Australia for years.

Craig announced: “This year is going to be very interesting because like Australia they are taking a leave out of their book and the judges will be dancing.”

Speaking towards the Loose Women studio where Shirley Ballas was sitting, he added how he didn’t know if she knew that.

Craig continued: “Dancing with the contestants… you put yourself on the line so to speak.

“I did it in Australia and I absolutely loved it.

“[It was] brilliant to come into the room to choreograph, create an entire scenario, star in it yourself and be judges.

“I thought it was really fun and I’m up for anything.” 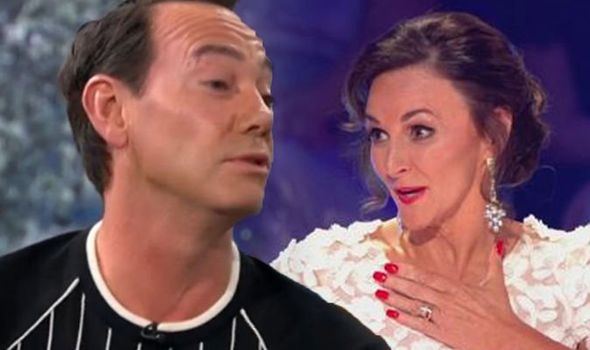 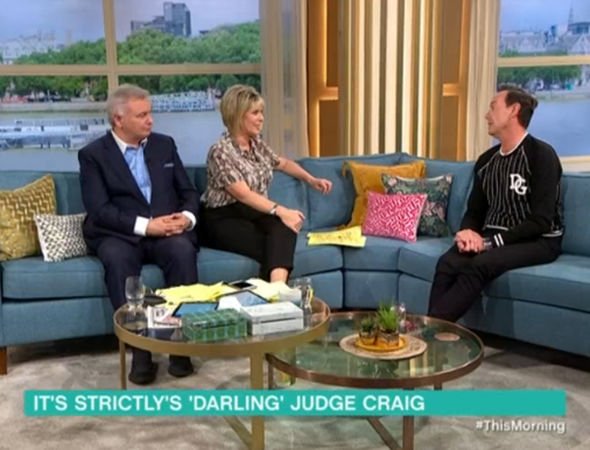 Craig paired up with drag sensation Courtney Act for the Australian version of Strictly Come Dancing.

All eyes are currently on who will replace Darcey Bussell, who recently pulled out of the line-up.

Craig said he was taken aback when he found out she would be leaving.

The judge recalled: “I was shocked, I’ve got to say, because I didn’t know that was going to happen.

“There was only a slight suggestion on the tour, but nothing more and I never thought that would actually happen because she is one of my best mates and I love sitting next to her. 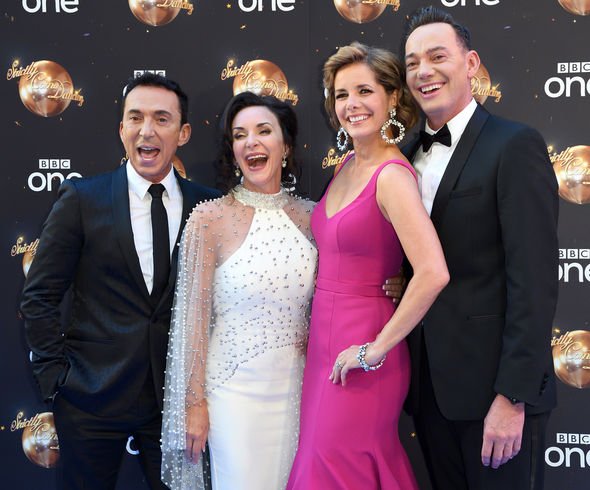 “I love the fact she was whacking me with her paddle!”

Speaking about her replacement, Craig said: “They haven’t told me, but they have told me that it is someone that can actually dance. So that’s good.

And also, it needs to be someone opinionated… I love Anton, he would be great.

Any of the ex-dancers would be fantastic, but I don’t know is the honest truth. They won’t tell me because my gob’s too big!”

Strictly Come Dancing will return later in the year to BBC One.