SHERIDAN Smith has thrown this year’s Strictly Christmas Day special into chaos after pulling out at the 11th hour.

The actress, 40, was meant to appear alongside Take That star Gary Barlow, 50, to perform their festive single How Christmas is Supposed to Be. 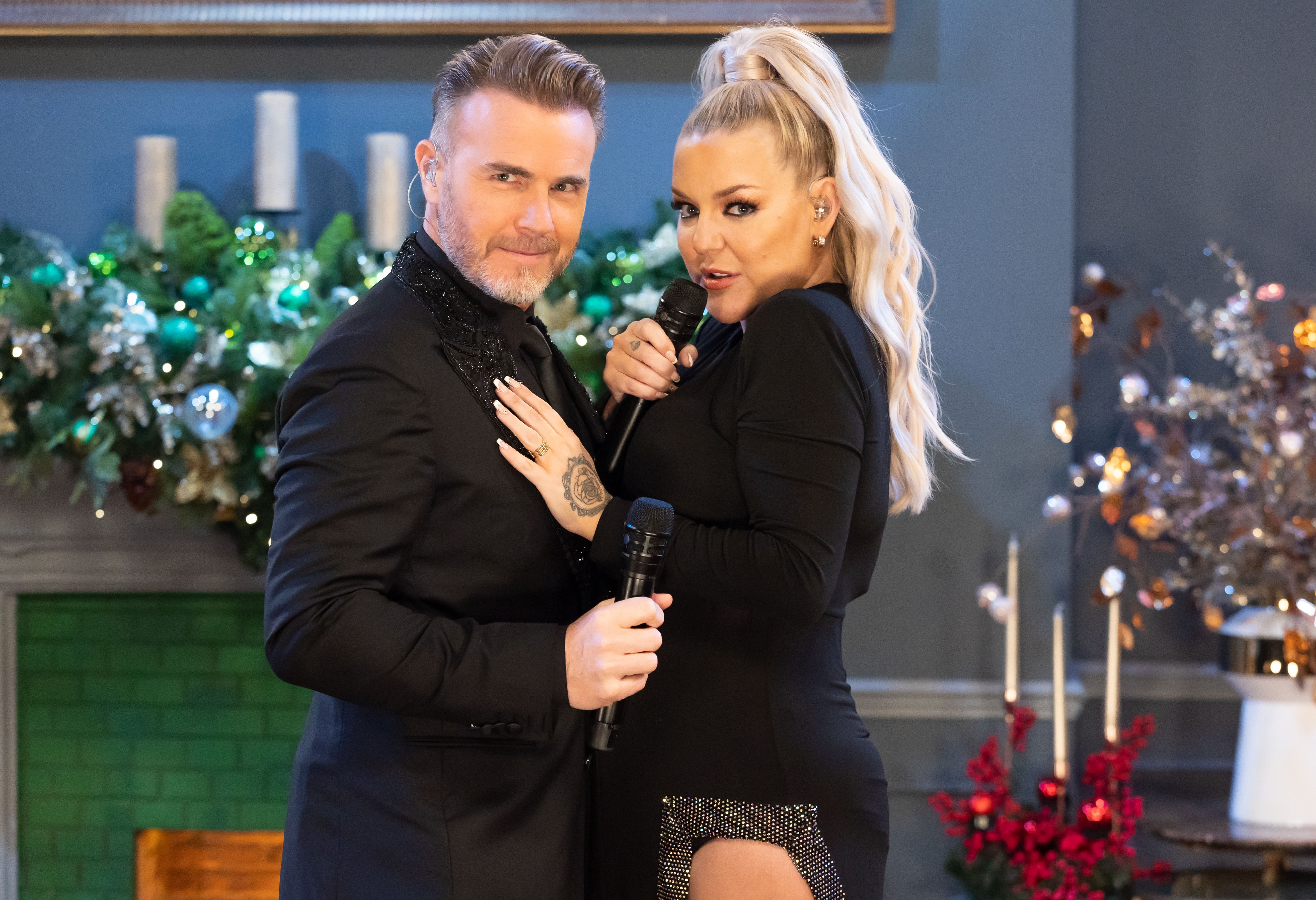 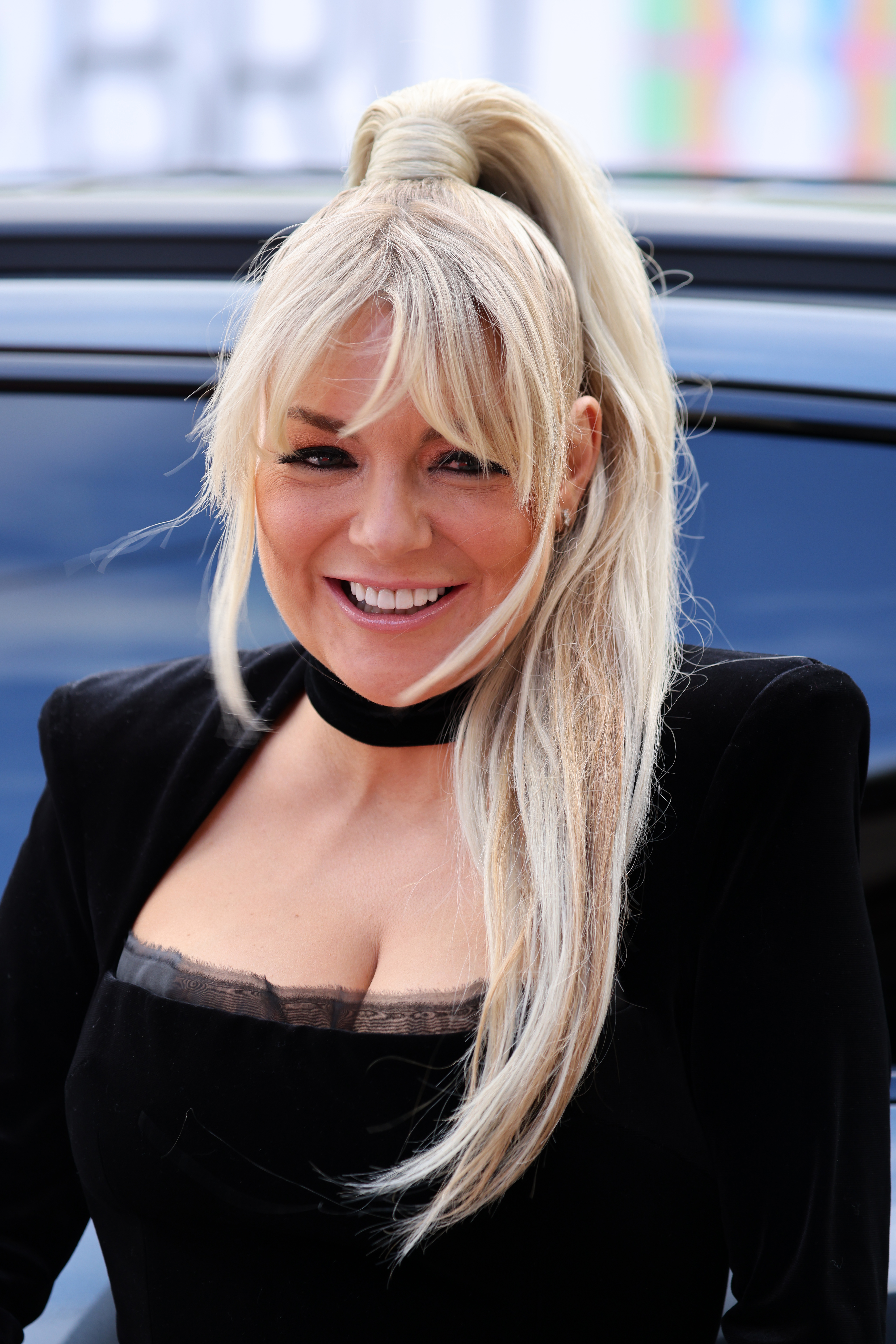 But plans for the episode — being filmed at Elstree Studios today — had to quickly be redrawn following the news.

A production source said: “The Beeb were given notice quite late in the day that Sheridan wouldn’t be able to film on Tuesday after all.

“So it’ll just be Gary performing on his own. They’re gutted.”

The BBC had previously announced Sheridan and Gary would be one of two “very special performances” on the Christmas Day episode, which sees stars dance to become the Strictly Christmas champion.

But Beeb bosses were told she would no longer be taking part following a week that saw her involved a backstage bust-up on the Jonathan Ross Show and a serious car accident.

The Sun told how Sheridan was “lucky to be alive” after smashing her £100,000 Range Rover into a tree at speed in the middle of Storm Arwen. 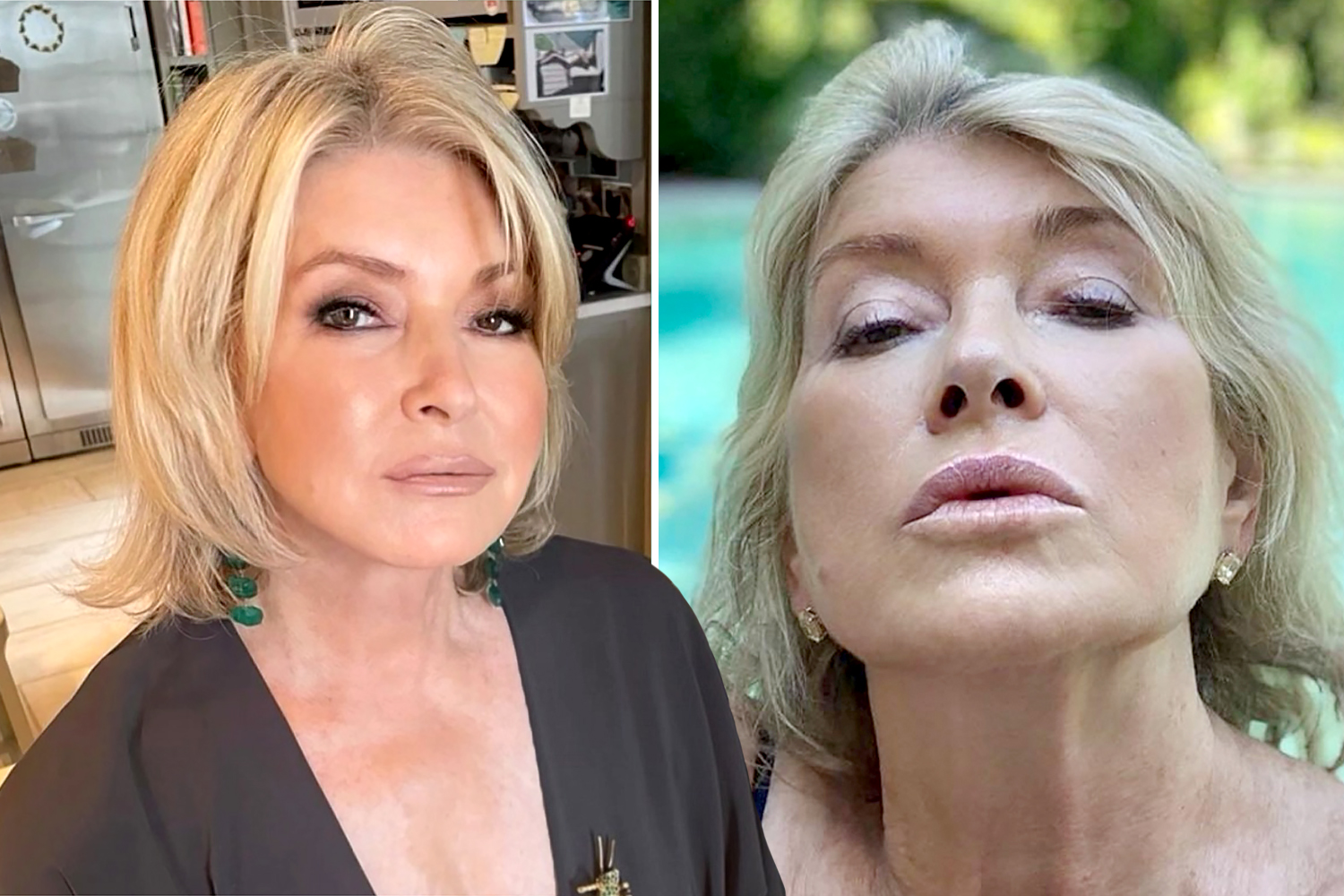 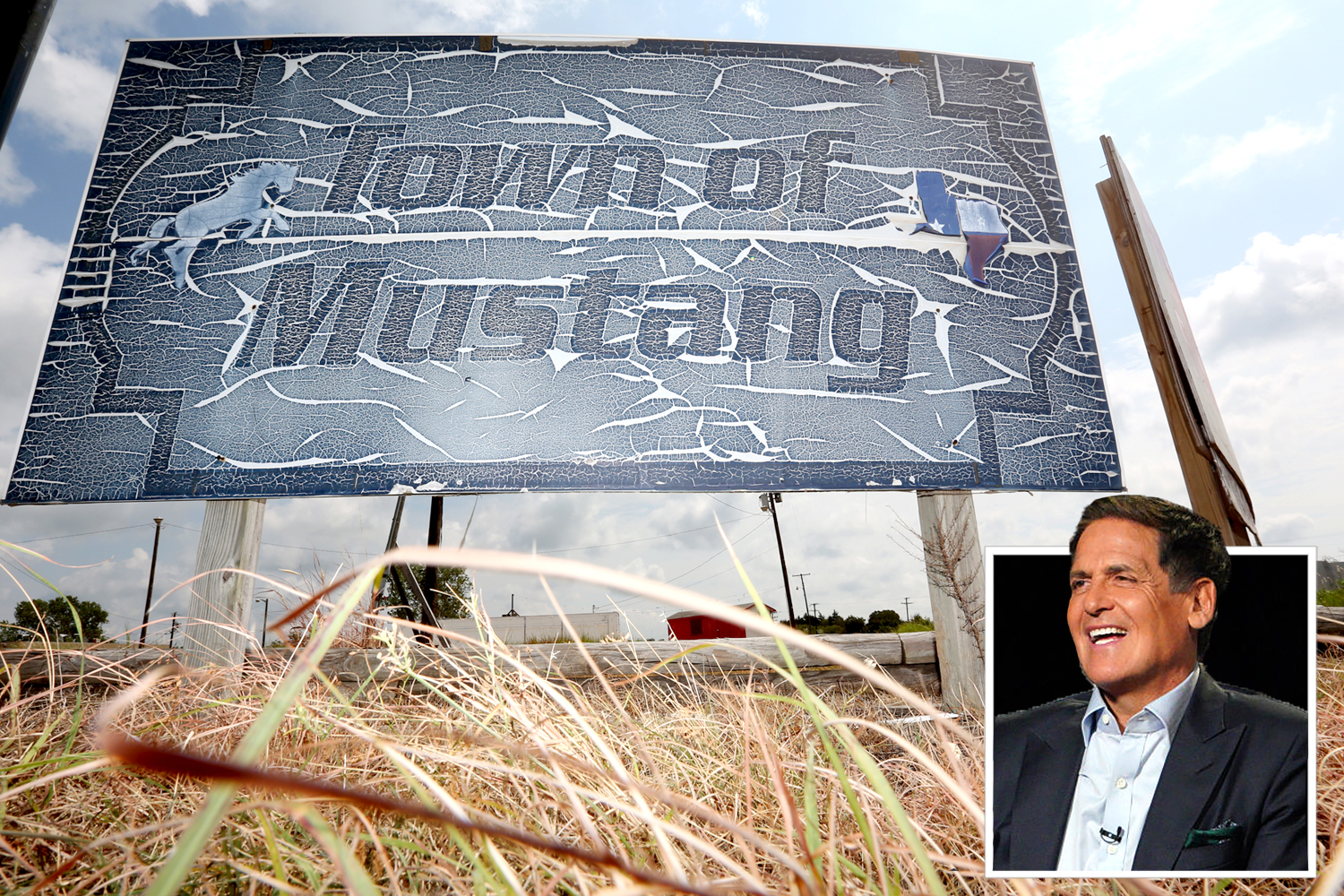 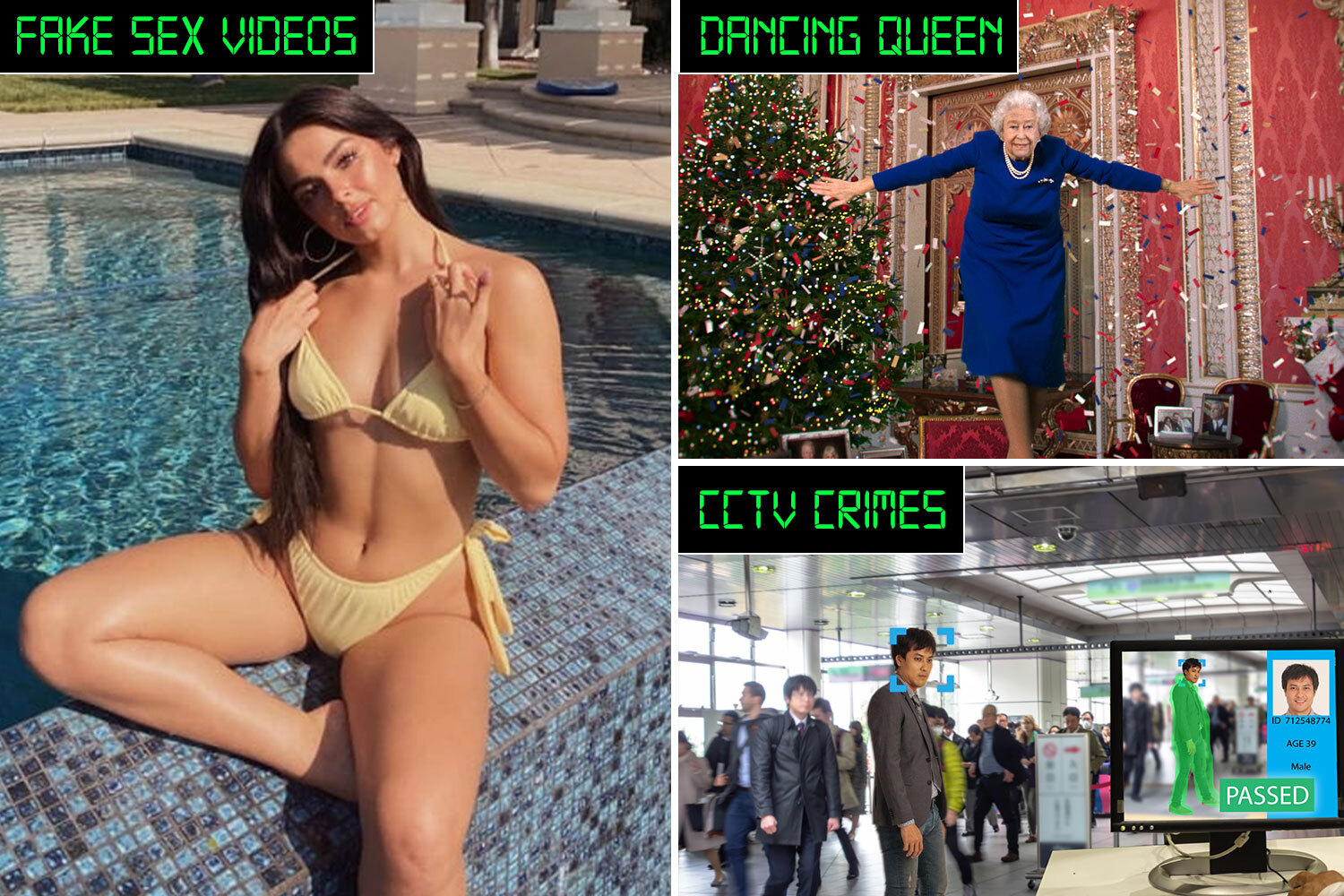 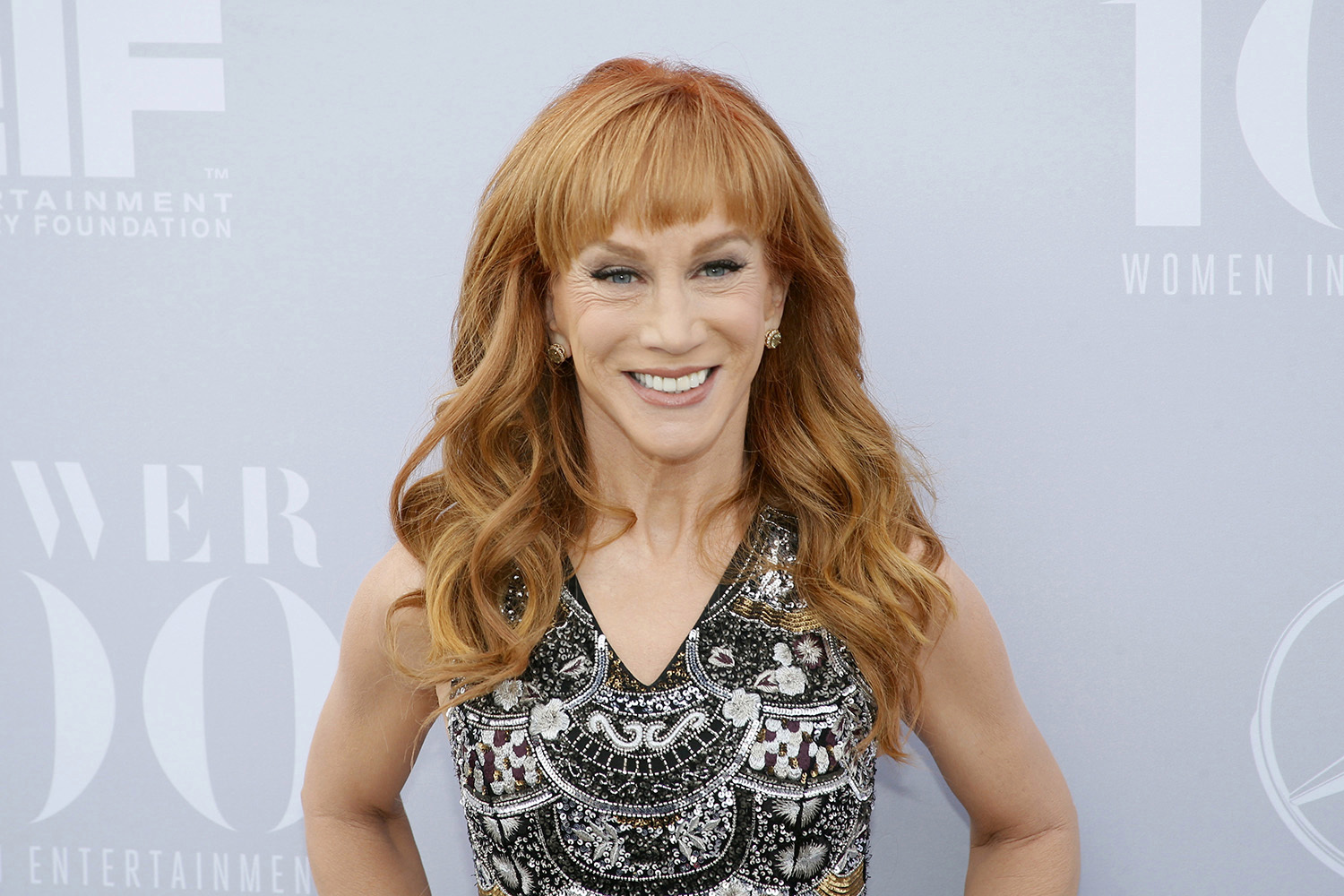 Comedian Kathy Griffin announced she was diagnosed with this cancer

Police confirmed no other driver was involved and no crime was committed.

Sheridan’s crash, near her Essex home ten days ago, came 90 minutes before her appearance on the Jonathan Ross Show aired on ITV.

The episode had sparked backstage claims from Sheridan after the recording that it was “chauvinistic”. 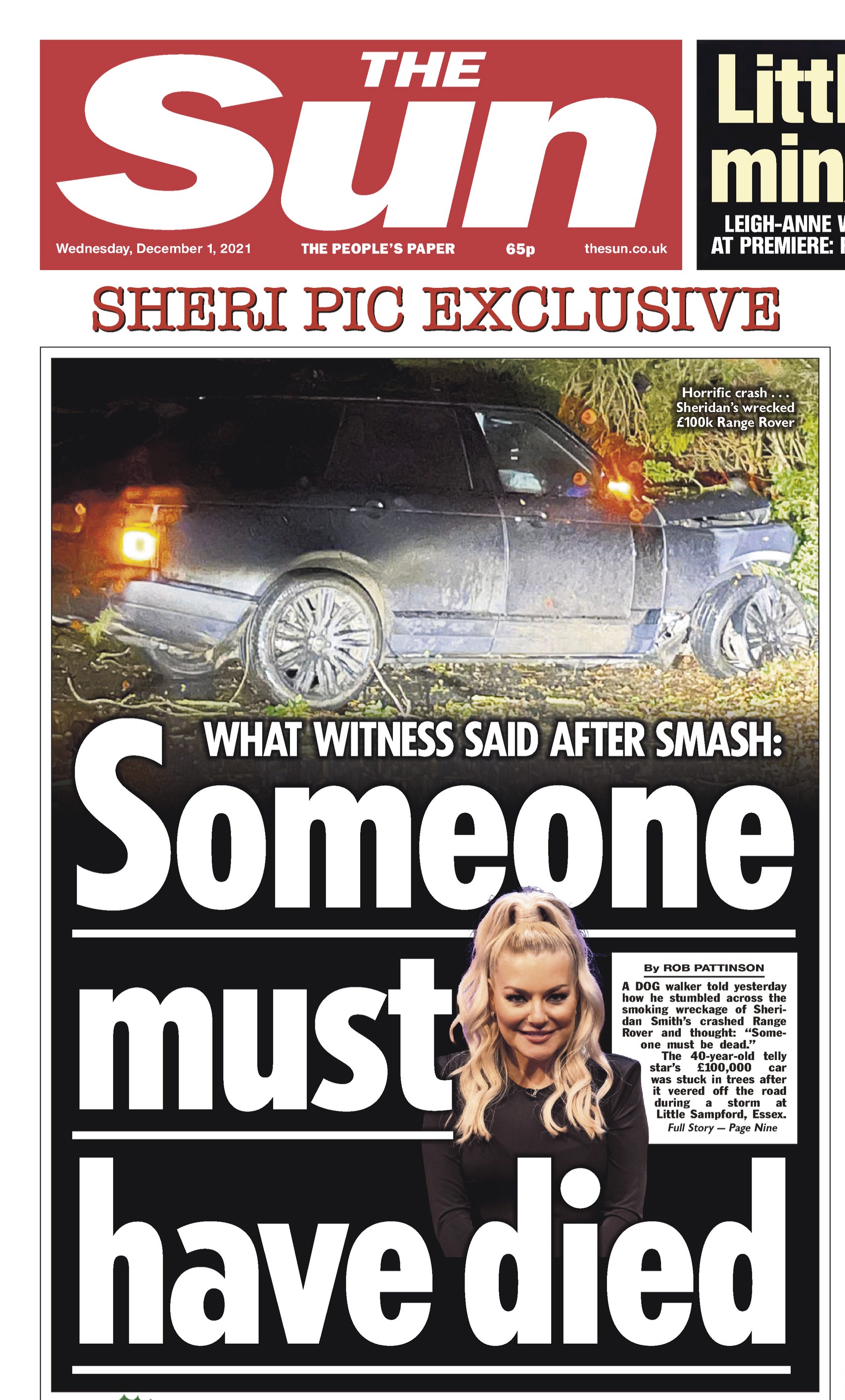 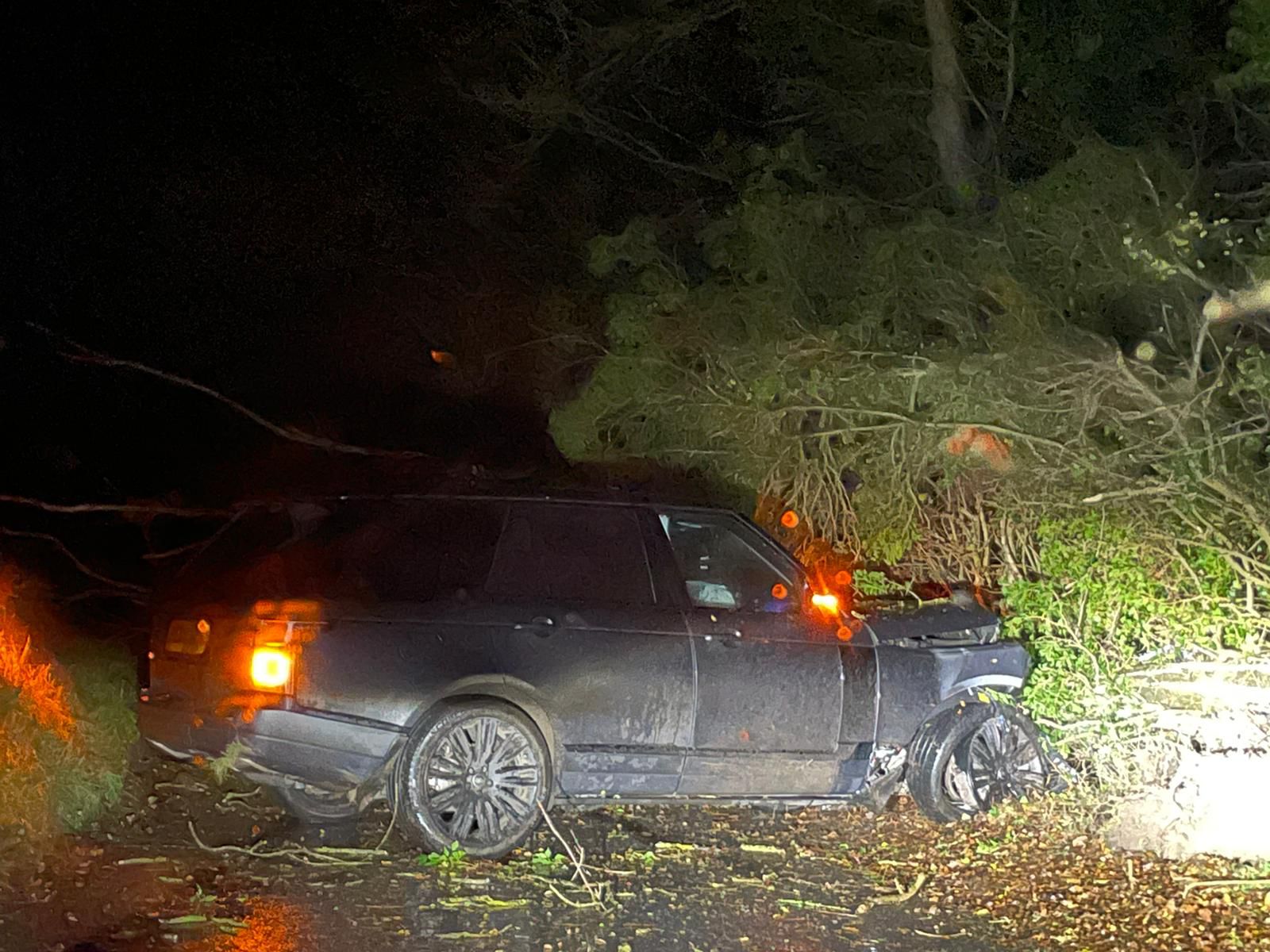 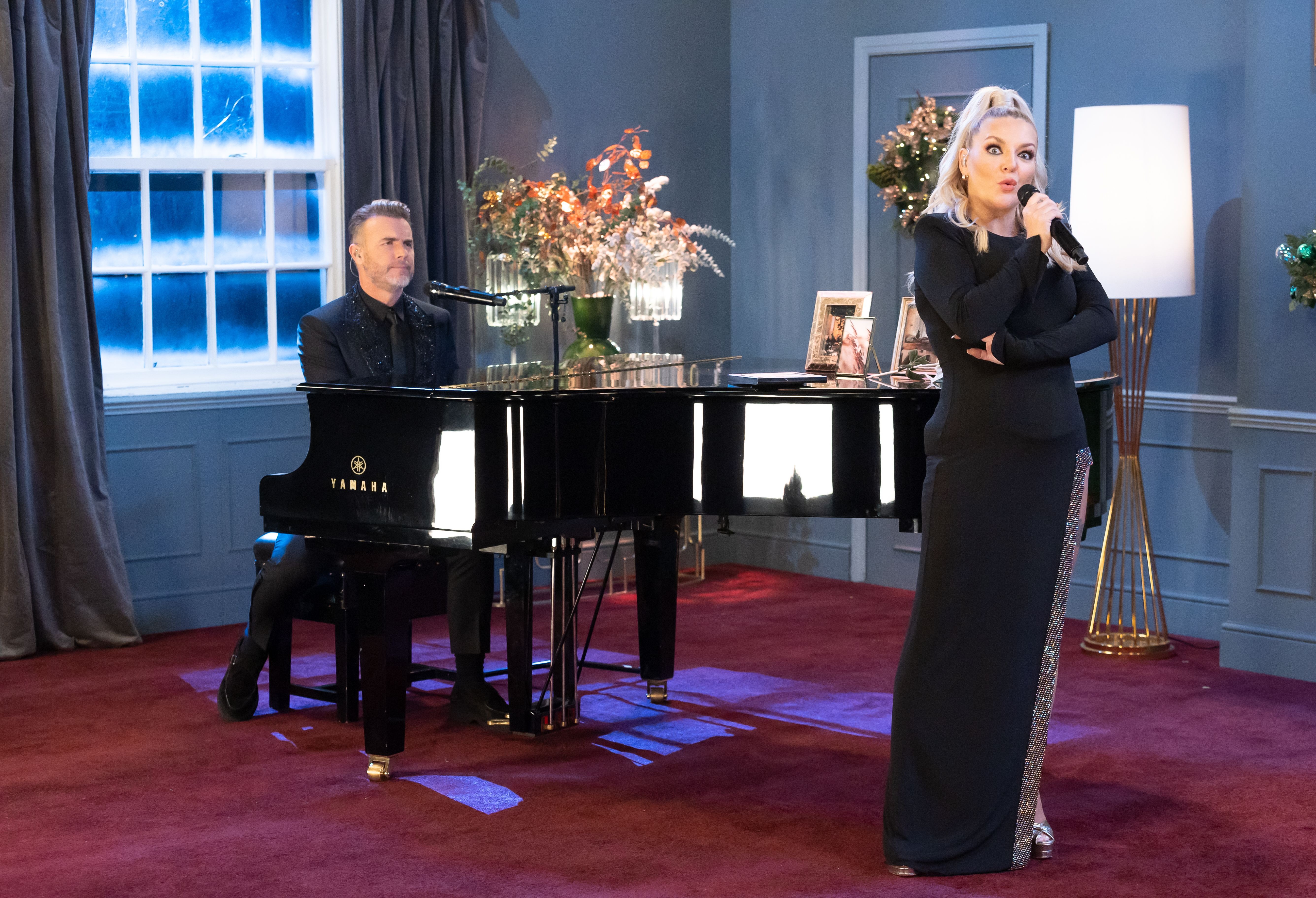