STACEY Dooley looked loved-up with Strictly star Kevin Clifton as she "finally" went to see him in Singin' in the Rain.

The TV presenter, 34, posted a cosy snap with her professional dancer boyfriend, 38. 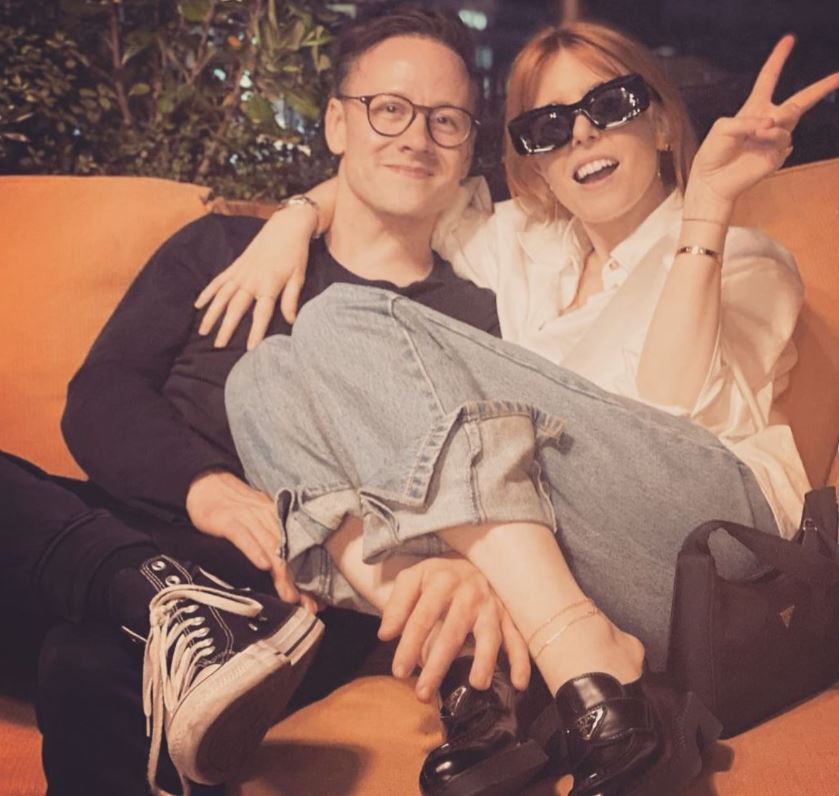 The pair began dating after they met on the 2018 series of Strictly Come Dancing.

She captioned the pic: "Me showing off my clever boyfriend at 2am. ❤️‍🔥

Kevin also posted the same pic with the caption: "Finally @sjdooley came to see Singin In The Rain ☔️❤️"

Stacey showcased a stylish ensemble with a cream oversized shirt with loose-fit jeans.

She accessorized with a pair of black sunglasses, loafers and Prada bag.

Kevin sported a black top with joggers and a pair of trendy high tops.

Stacey finally saw Kevin perform as the hilarious Cosmo in Singin' in the Rain at Sadler’s Wells Theatre.

Although she couldn't be there on opening night, she wished him the best of luck and wrote: "Good luck tonight sweetheart. Opening night! SO proud. You were made for this role. Make ‘em laugh King Kev."

The production uses 14,000 litres of water on stage every night during the epic tap-dancing number Singin in the Rain.

Meanwhile, Stacey has landed a new presenting role in the BBC cooking show Hungry For It.

Hungry For It will set challenges for up-and-coming chefs in a bid to find the next Jamie Oliver or Nigella Lawson.

This comes after Stacey was reportedly axed from her makeover series Glow Up for breaking strict advertisement rules. 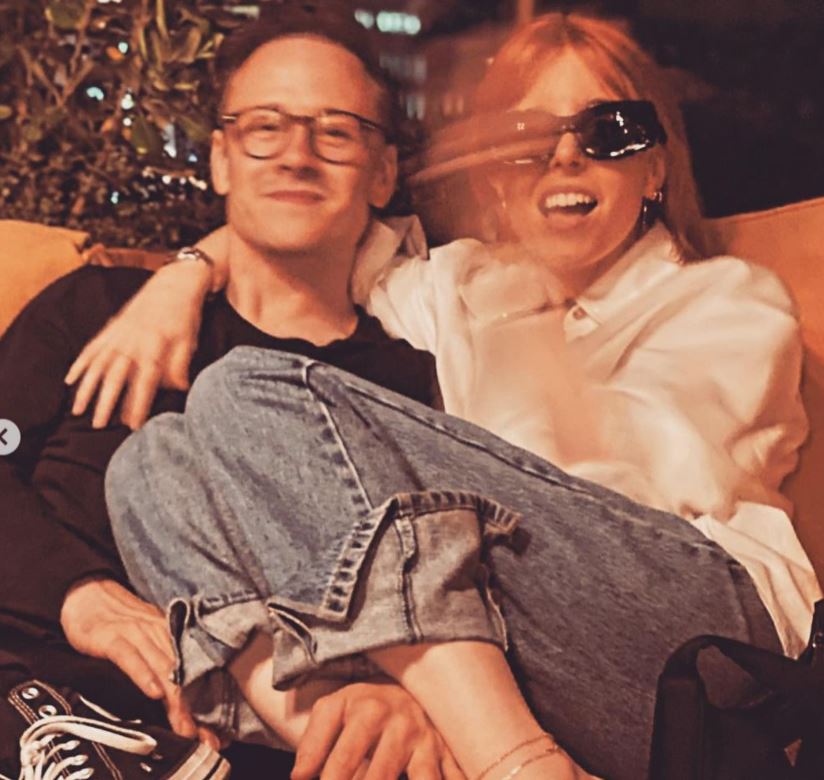