MAX George needs every penny from his Strictly appearance fee – as his only trading company is tens of thousands in debt.

The 31-year-old netted a fortune during his five years in The Wanted, but his firm Silver Max Entertainment is broke, The Sun can reveal. According to the latest accounts filed at Companies House, it made a loss of £48,865 and owed creditors £87,100. 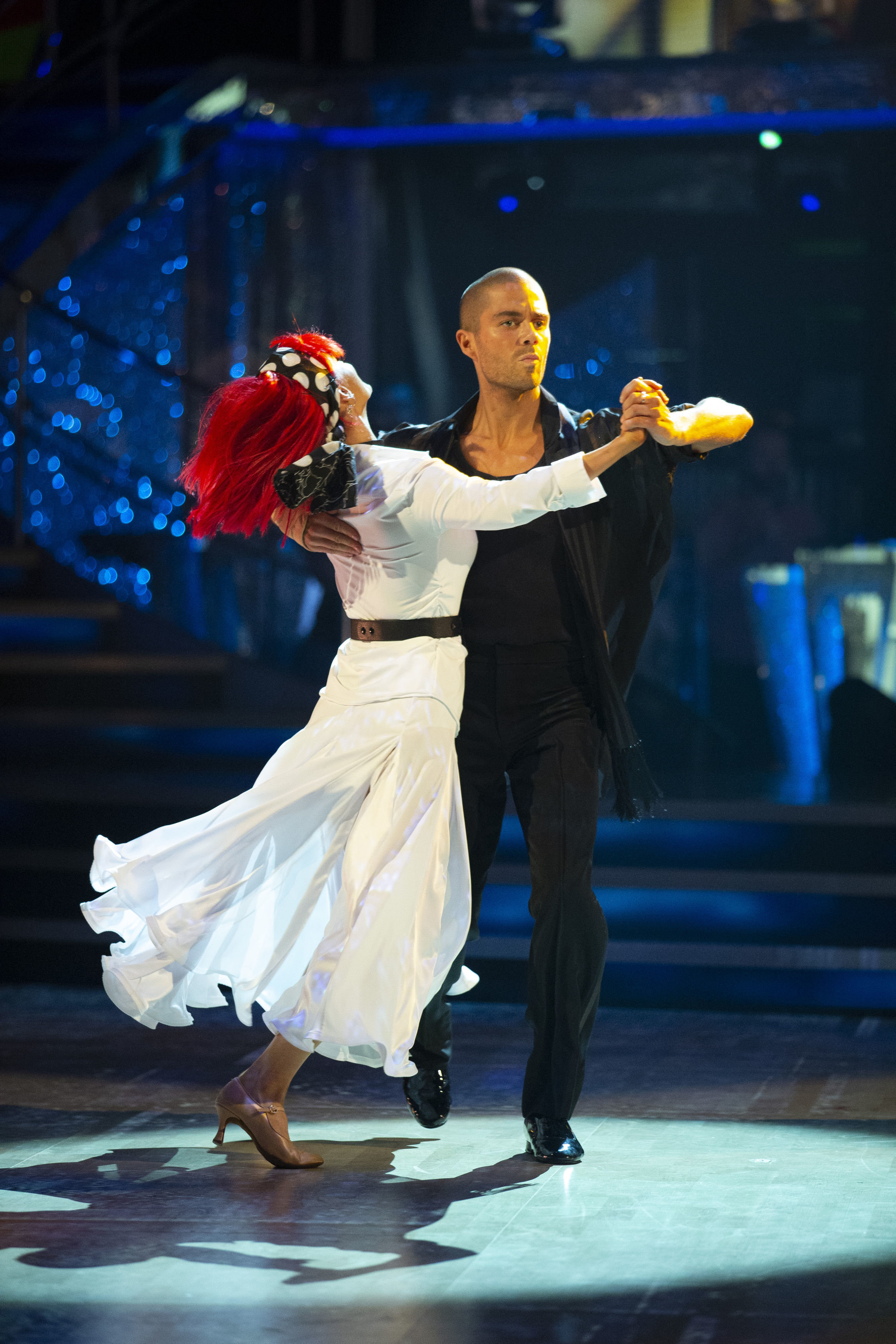 According to the latest accounts filed at Companies House, Max's firm made a loss of £48,865 and owed creditors £87,100.

The company is under his full name Maximillian Alberto George and he runs the company with his father Mark.

According to Mark’s LinkedIn profile, Silver Max Entertainment is a “record label and music management company” and is “the vehicle through which Max has launched his solo career”.

Since the band’s split in 2014, Max has tried his hand at singing solo, as well as acting – appearing as Clint in Glee. 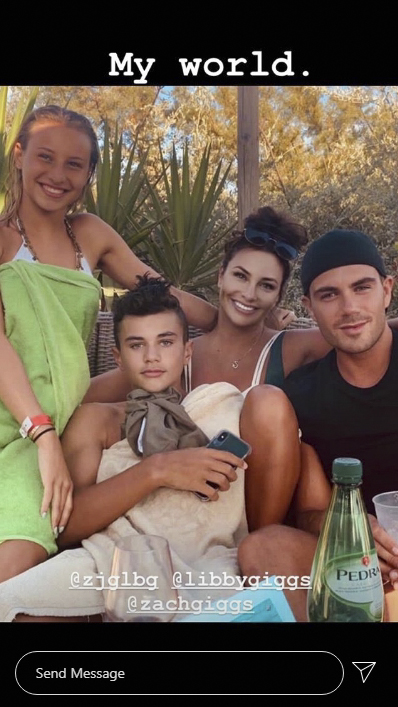 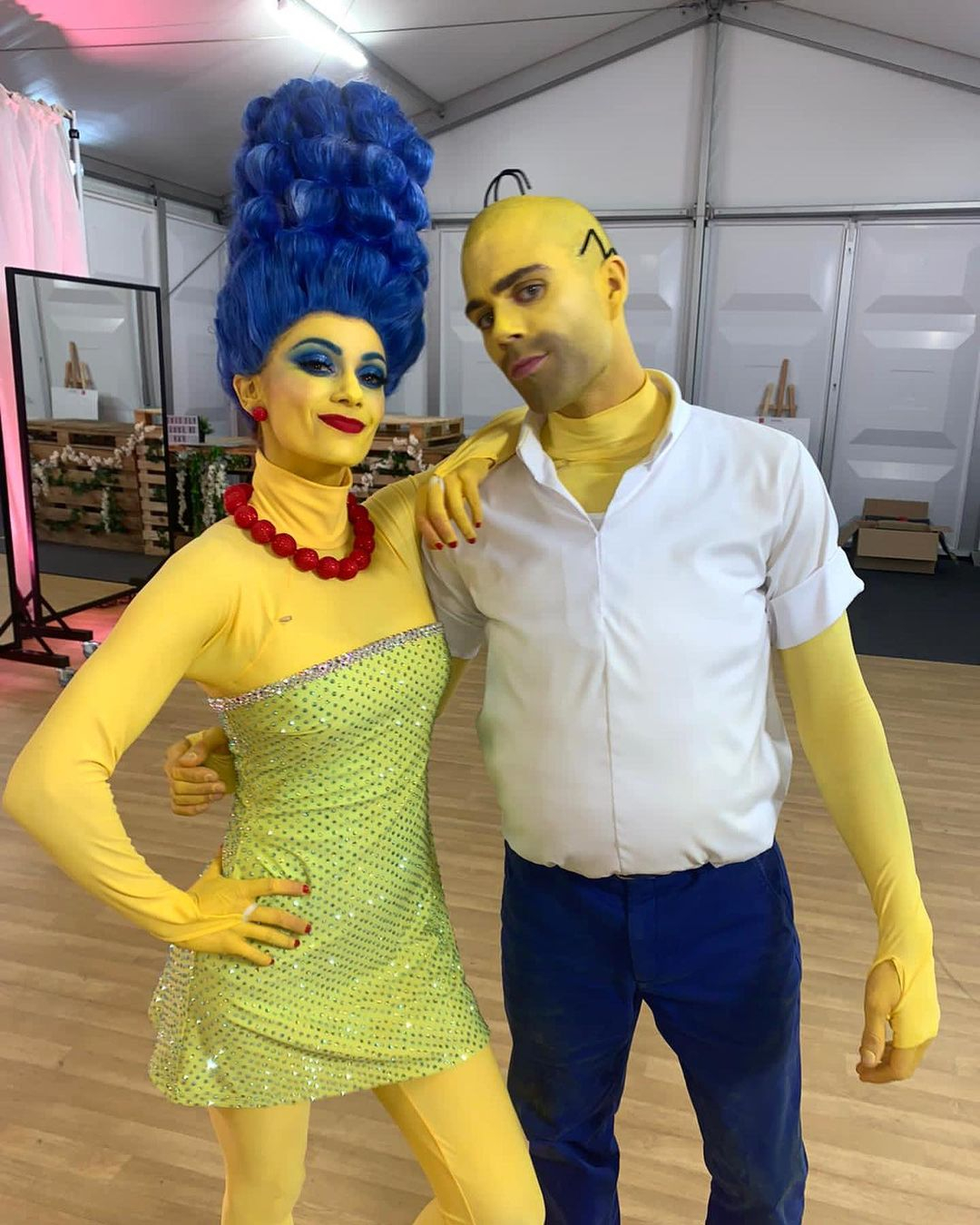 His debut single "Barcelona" had more than 4.5 million streams on Spotify.

Max also set up another record company last year named Bojangles Music Ltd, but it’s yet to file any accounts.

And Strictly Come Dancing isn’t his first pop on reality TV, as he appeared on The X Factoras part of the boy band Avenue before they were disqualified from the show, as they’d already been signed to a record label.

11/13/2020 TV & Movies Comments Off on Strictly’s Max George needs every penny of his dance fee as his company is £87k in debt
Recent Posts
We and our partners use cookies on this site to improve our service, perform analytics, personalize advertising, measure advertising performance, and remember website preferences.Ok