The Channel 4 show, which airs at 9.30am, opens with the lyrics: "The sun comes up, I fill my cup. I’m waking up to Sunday Brunch.” 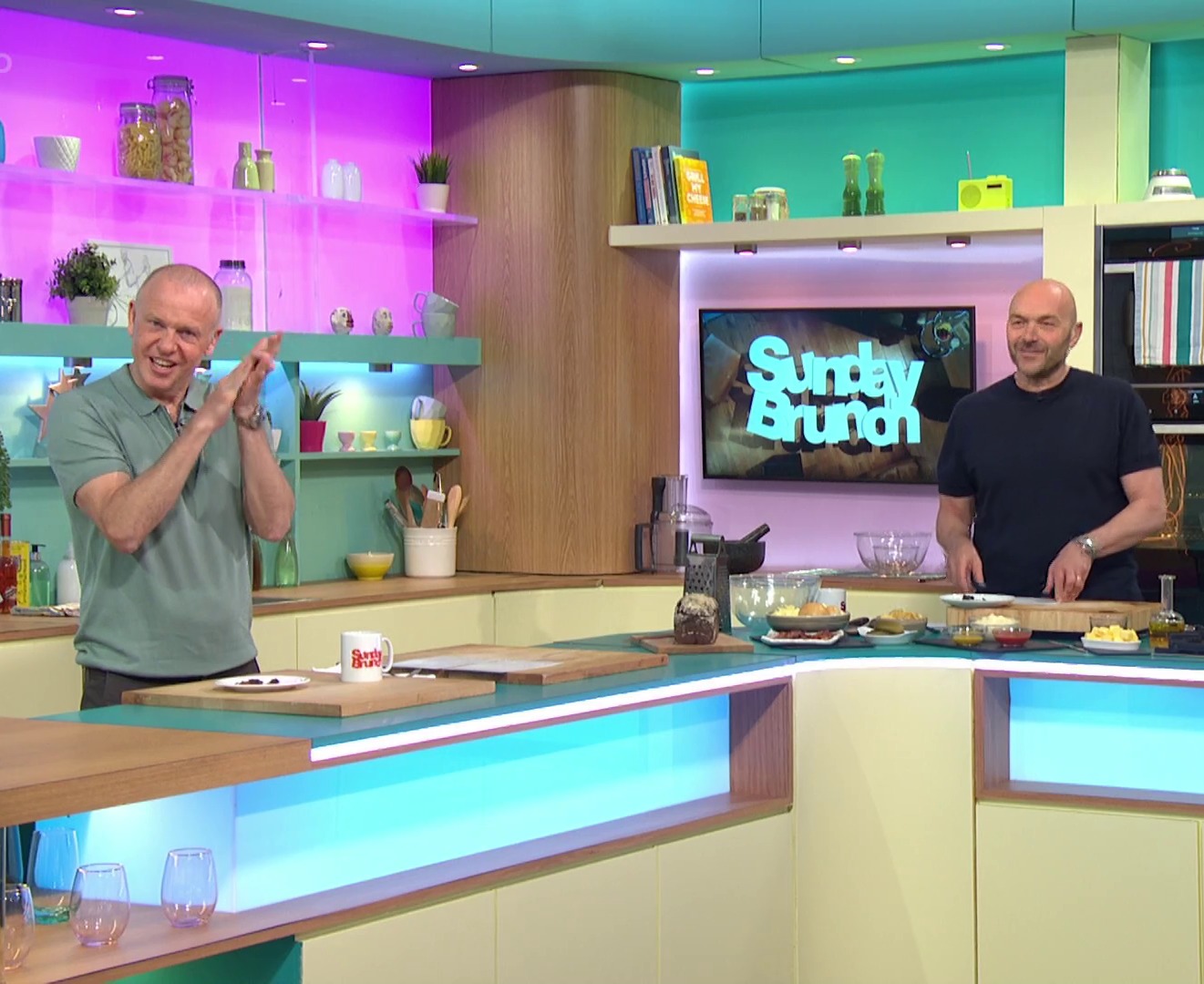 However, viewers with the subtitles on were treated to the caption: "The sun comes up, I feel my c**k. I'm waking up to Sunday Brunch."

One fan wrote: "The subtitles to the theme tune mix first thing! On a Sunday morning! Even I was shocked!

Another shared a picture showing the mishap over a picture of guest Scott Mills, the BBC radio DJ. 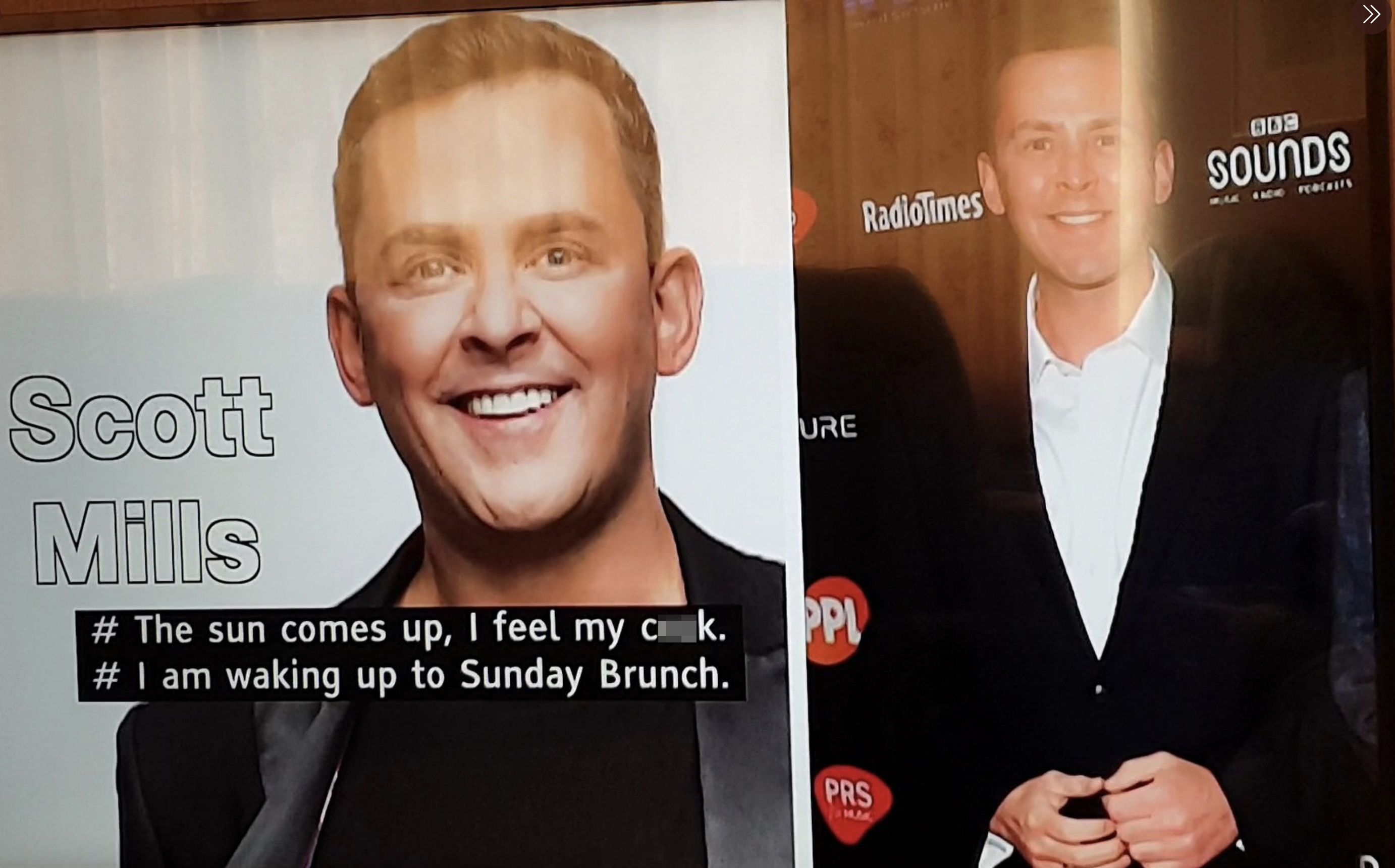 They wrote: "When teletext goes wrong in an amusing way. This morning @SundayBrunchC4 fell victim!"

Unusually for a TV show it has a theme song written from the perspective of a viewer, who also sings: "I'm just in time, it's half past nine. I'm waking up to Sunday Brunch."

While the songs plays the people coming up on the cooking and chat show dance about or appear in pre-recorded clips.

As a live show Sunday Brunch, which has aired for 10 years, is not immune to mishaps, with host Tim Lovejoy falling over on air, with no-one able to help him up because of social distancing rules. 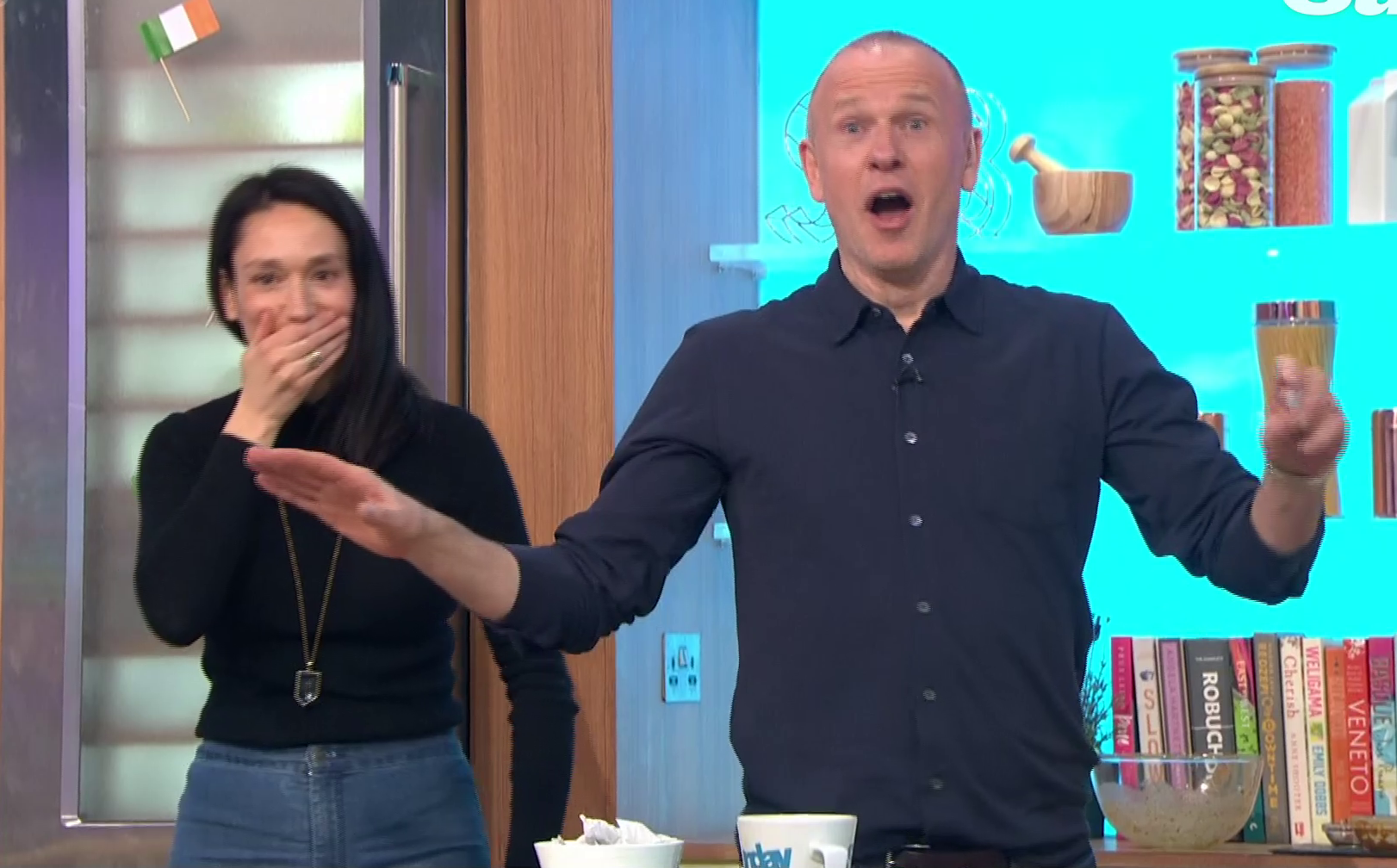 A year earlier, guest Sian Clifford said "f**k" live on air during a game where they took turns throwing teabags into cups.

The show sees chef Simon Rimmer and former Soccer AM host Tim Lovejoy team up for interviews and recipes alongside celebrity guests.