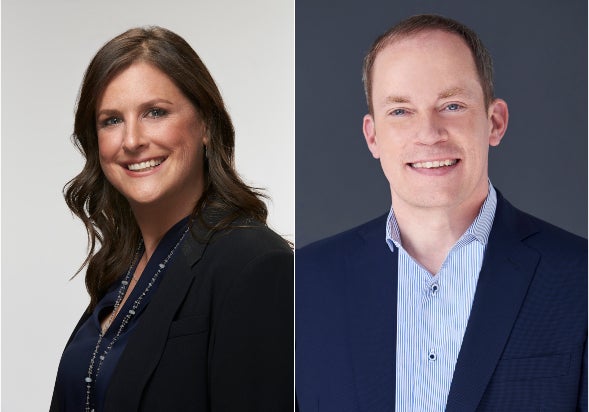 Susan Rovner is setting her leadership team a month into her tenure as chairman of entertainment programming at NBCUniversal.

As part of the continued reorganization at NBCU this year, Bill McGoldrick will depart the company where he’s served as president of original content for NBCU’s entertainment networks and direct-to-consumer.

Unscripted development is being broken into two parts. Rod Aissa will oversee all lifestyle and documentary programming, while Jenny Groom will head up reality and talent competition, as well as game show formats.

Tracie Wilson will continue to run NBCU’s syndication programming like “The Kelly Clarkson Show” and Katie Hockmeyer will retain oversight of late night programming. Jen Neal will be in charge of live events, specials and E! News that will now include streaming.

“I accepted this role because Jeff Shell’s and Mark Lazarus’ vision for this new organization was so compelling that it became undeniable. Spending these past few weeks with the people charged with executing that vision – not only Jeff and Mark, but also Frances, Matt and their leadership teams – have given me great confidence that together we’re going to be able to fulfill on that promise of building an unrivaled home for both storytellers and audiences alike,” Rovner said.

“As we all know, the industry is changing rapidly and our company is transforming in ways that will undoubtedly allow it to continue to thrive, grow and succeed. That said, it has become clear that there simply isn’t an appropriate role for me in the new structure,” McGoldrick, who will end a 20-year tenure with the company, said.