HOWARD DONALD was rocking an eye patch on stage during Take That's gig in Berlin – but it wasn’t because Madonna’s latest trend is rubbing off on her fellow stars.

I can reveal the poor bloke got poked in the eye when he was mobbed by fans outside his hotel. 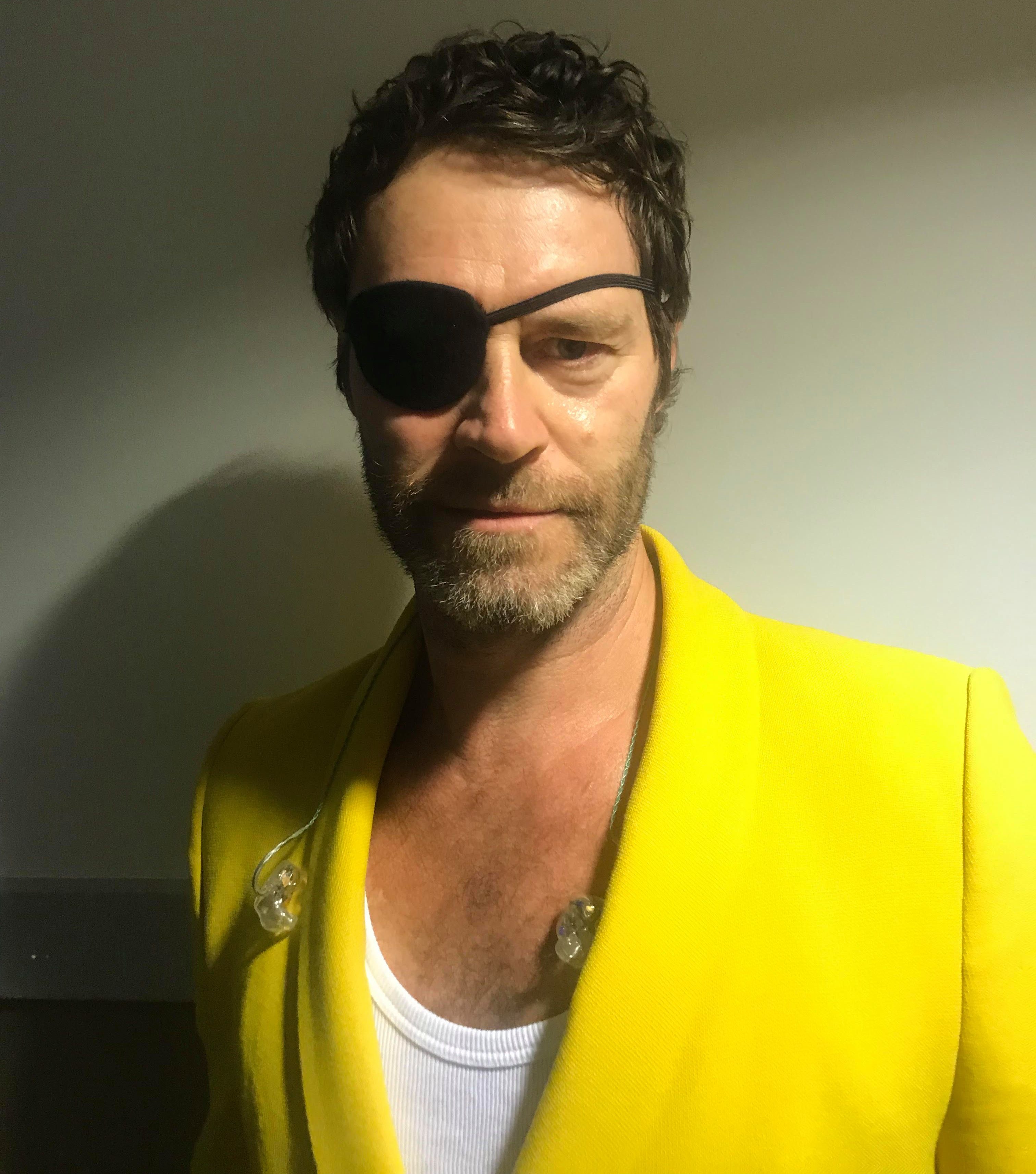 Howard Donald wore an eye patch after a freak injury

A band insider said: “Howard was leaving his hotel in Amsterdam on Monday where he had been staying during the tour and a big crowd of fans jumped on him in the hope of getting some pictures and giving him a hug.
“In the melee someone accidentally poked him right in the eyeball and it’s still pretty sore, even now. One of the team then went out and bought him an eye patch which he could wear on stage to make sure he could keep it protected.”

I think it’s time some of those fans learned a little Patience . . .

Having a sore peeper hasn’t stopped Howard from enjoying himself on the tour, where the band are being supported by Swedish singer Brother Leo.

Howard stayed out partying with his pals until 1.30am in Germany, before heading to Denmark with Gary Barlow and Mark Owen to play the next of their Greatest Hits Live gigs in Frederiksberg. 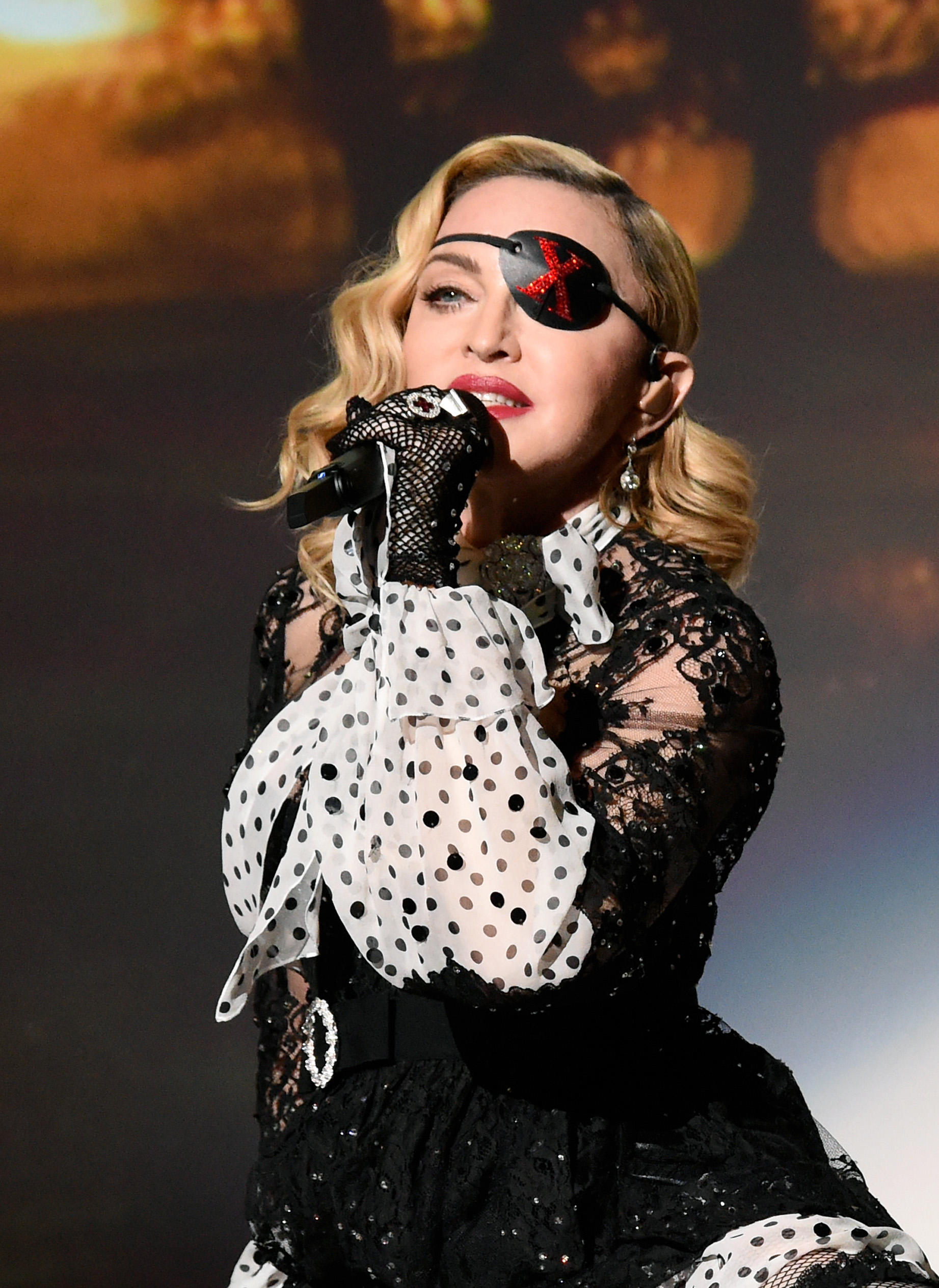 Their mammoth tour will see the lads head back to Germany, as well as Austria and Italy, before they finish on a high with a gig at the Hallenstadion in Swiss capital Zurich on June 30.

I just hope Howard’s eye is feeling better by then. 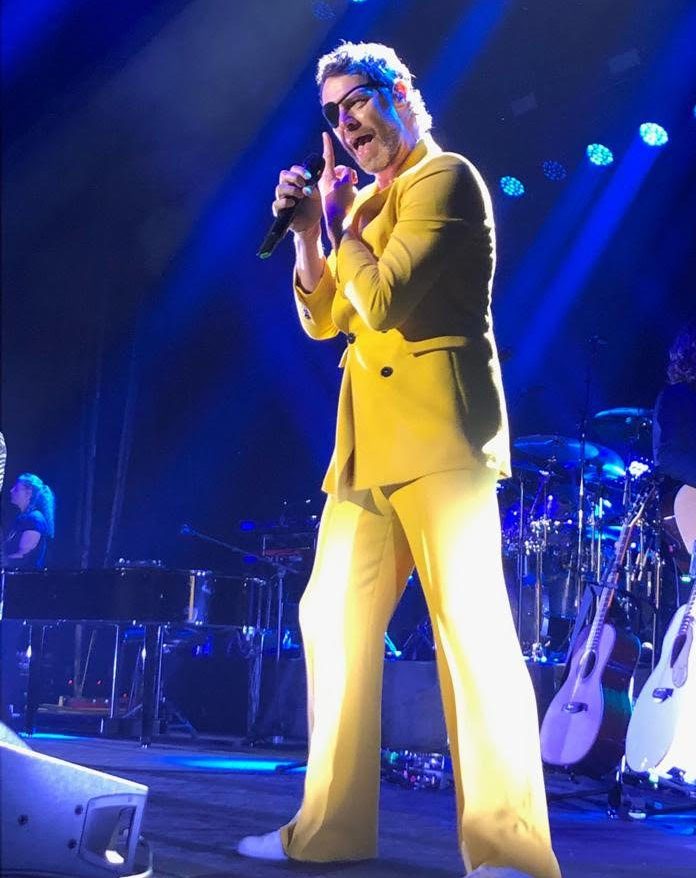 But even if it is, I wouldn’t be surprised if he keeps that eye patch on.
It actually really suits him.