Netflix has released a new series of Tales of the City, which returns to the iconic locations from the 1993 series. San Francisco is where Tales of the City is set, but it is not where all of the Netflix series was filmed. Tales of the City sees a return to Barbary Lane, though unfortunately the house is not a real location but is, in fact, a set.

Where is Tales of the City set?

Tales of the City is set in San Francisco, California, as were the three former series of the show.

Most of the action of Tales of the City takes place in and around 28 Barbary Lane.

This is a sprawling apartment complex owned by Anna Madrigal (played by Olympia Dukakis).

Among its new residents are Shawna (Ellen Page), Margot (May Hong) and Jake (Garcia). 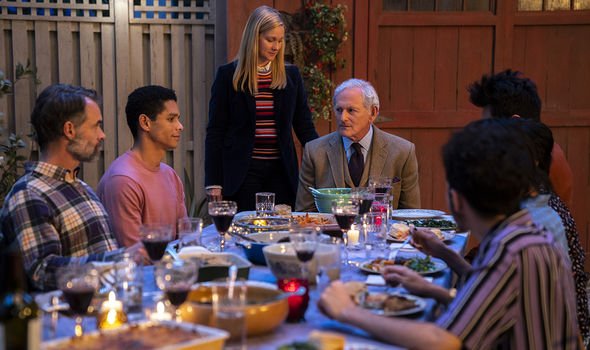 Michael ‘Mouse’ Tolliver (Murray Bartlett) stills lives there as he has since the 1993 series, which is streaming on All4.

However, the new Netflix series introduces a number of new locations.

Among them is a queer bar and performance space called Body Politic, owned by Ida Best (Caldwell Tidicue), where Shawna works as a barmaid.

Netflix viewers also get to revisit the mansion of DeDe Halcyon Day (Barbara Garrick), where she lives with her deaf assistant Mateo (Dickie Hearts).

HOW MANY EPISODES ARE IN TALES OF THE CITY? 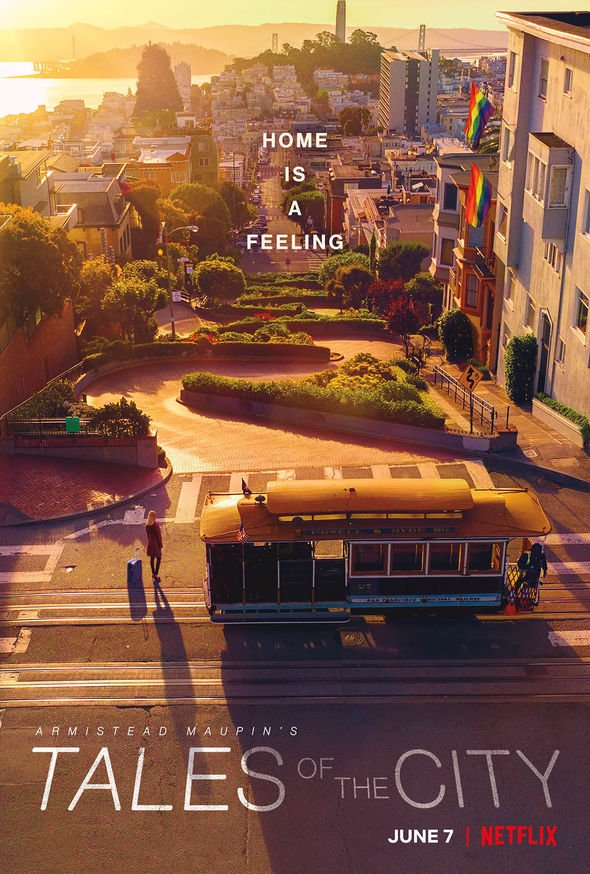 Where is Tales of the City filmed?

Although exterior shots of Tales of the City were shot in San Francisco itself, many of the interiors were actually filmed in New York.

This includes Barbary Lane itself, which in the original series was a set in Los Angeles, which was recreated in the Netflix show in New York City.

However, according to Vanity Fair, the team also shot on Macondray Lane in San Francisco, thought to be the inspiration for Barbary Lane.

Showrunner Lauren Morelli said of shooting there: “Those are the moments where it gets very surreal. 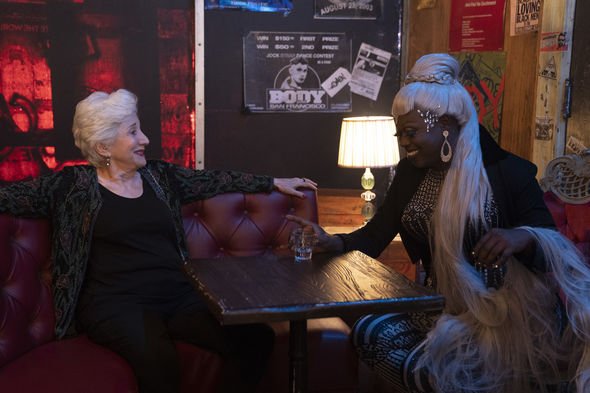 “You’re shooting Michael Tolliver walking up the real steps in San Francisco with that view in the background.

“What you can’t see in that shot is down at the bottom of the steps there are like 50 to 100 residents gathered who have just come to watch our shoot—who are so [excited] to have us back.”

Among the locations where the series shot in San Francisco was in Dolores Park.

Other exteriors were shot on Nodine Hill in Yonkers, New York.

Tales of the City is streaming on Netflix now.