After causing a stir on BBC One's The Apprentice in 2019, Lottie Lion has spilled juicy behind-the-scenes secrets about the show.

In week 11, the former librarian was fired by legendary TV host, Lord Alan Sugar, who crowned Carina Lepore as the series winner.

Lottie updated her 39,500 followers on TikTok with some revelations about her experience on The Apprentice in a two part video upload.

In the first video captioned, ‘Apprentice – behind the scenes truths,’ Lottie claimed that all of Alan’s jokes were scripted.

“This could get me in so much trouble, but let’s do it!” Lottie began. “Lord Sugar’s jokes in the boardroom, yeah he doesn’t write any of them.

"They’re all scripted and he has a piece of paper and he marks them off as he says them,” she continued. "Karren Brady and Claude Littner are only following you about 30 per cent of the time and it’s always when you mess up." 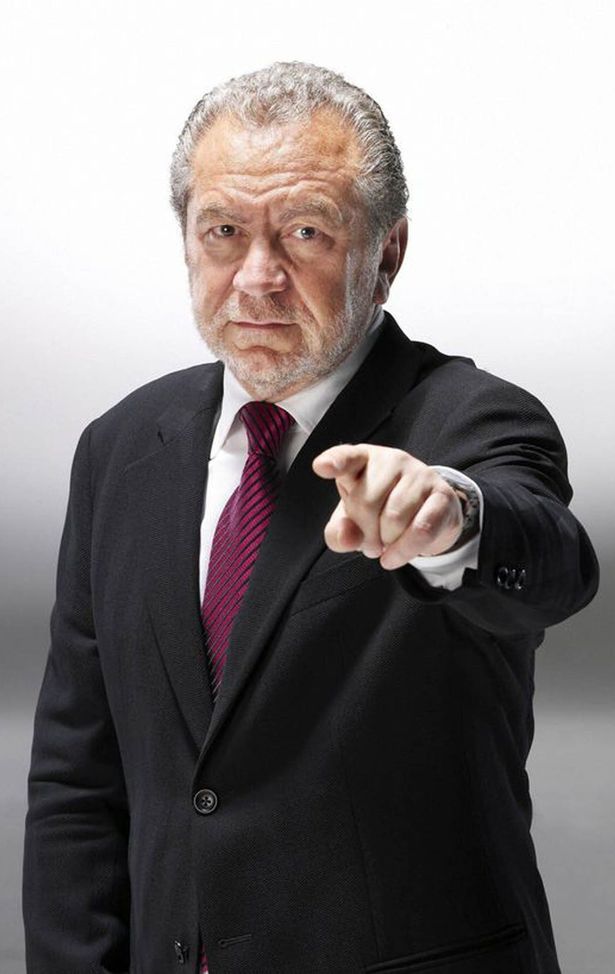 Lottie also claimed that if the contestants weren’t behind the camera when they made a sale, it didn’t count towards the team winnings.

“If you make a sale but it’s off camera, it will not be counted towards your team winnings or your personal effort – it just didn’t happen, even if it was like £80,000.”

In response to a fan who commented saying ‘Omg girl we need a part 2’ Lottie made even more claims about the show in another TikTok upload captioned: ‘ 'The Apprentice truths part 2'.

Wearing a casual blue shirt, Lottie told the camera that the receptionist was an actress and the boardroom is actually a studio.

“Let’s do this,” the star teased. “The receptionist in the boardroom is just an actress, she was called Charlie and she gave me a chocolate bar in the first episode. She was lovely.

“The boardroom is actually just a filming studio in a warehouse on the outskirts of London,” Lottie revealed. “You live in the house the entire time you’re on the series and you’re not allowed to leave.

“Also you have no access to technology and you’re only allowed one phone call on your down day that’s five minutes and it’s with someone who has signed a NDA, so mine was my best friend!”

Lottie went on to explain that she didn’t know that Meghan Markle had given birth because she wasn’t able to keep up to date with the world news.

“You’re not allowed to know any world news,” she said. “So for example, I didn’t know that Theresa May had resigned as prime minister and I also didn’t know that Meghan Markle had her baby.”

The reality TV star also claimed that the BBC would read and black out parts of her letters sent to her from her nan.

“My nana used to write me letters and big sections would be blacked out by the producers," she explained. "Because they would read the letters first and if there was anything in there that I wasn’t allowed to know, they wouldn’t let me read it.”

The BBC declined to comment when contacted by OK! online.