The Bold and the Beautiful is one of the most popular and longest-running soap operas of all time. Premiering on television in 1987, it has remained at the top of the rating charts ever since. Critics and fans have praised the series for the writing and dramatic storylines, but ultimately, it is the characters who have kept viewers returning to The Bold and the Beautiful, week after week.

One of the show’s most controversial characters is Liam Spencer, portrayed by the talented actor Scott Clifton. Liam has been a staple presence on the series since 2010, when he was first introduced as the long-lost son of Bill Spencer, Jr. While the actor playing Liam has been praised for his work on The Bold and the Beautiful, Liam himself is much more problematic with fans of the series. Over the years, many have railed against the way he treats women, and the often-disturbing way that he comports himself. Out of the decade that Liam has been on The Bold and the Beautiful, five moments, in particular, stand out. 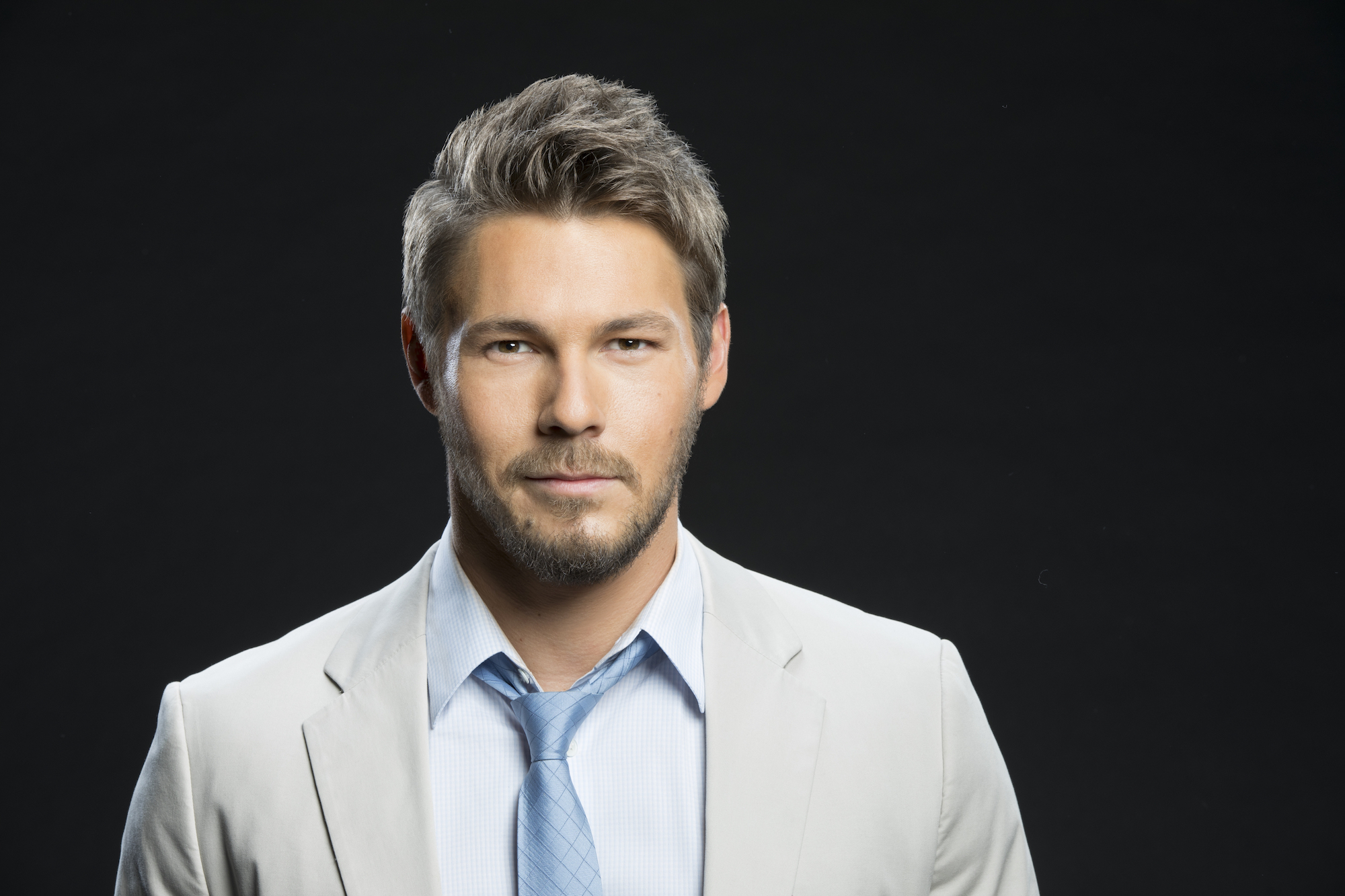 Liam and Steffy’s long on-again, off-again relationship has been a mainstay in The Bold and the Beautiful. In spite of Liam’s apparent affinity for Steffy, he has gotten involved with other women on several occasions. Notably, the emotional affair that Liam had with Sally Spectra. The two might never have carried on an intense physical affair, but the emotional connection that Liam shared with Sally was enough to break Steffy’s heart.

Liam often seems to be only about himself, only caring about what others can do to help him. Steffy, when she begins her romance with Liam, is a free spirit, who loves to ride her motorcycle and go on reckless adventures. However, as critics have pointed out, Liam doesn’t like it when Steffy goes out on her own and often seems to be holding Steffy back, unlike Wyatt, who encouraged her wild side and matched her sense of adventure.

Liam has proven himself to be immature

On many occasions, Liam Spencer has shown himself to be very immature in the way that he interacts with others. He often assumes things about people before he has concrete evidence — such as the Hope and Thomas situation when Liam immediately jumped to the wrong conclusion about their relationship, assuming his partner was cheating on him, inadvertently making things that much worse. For this reason, fans of The Bold and the Beautiful have dubbed Liam “The Waffler,” according to Fame 10.

Liam Spencer might be a hot commodity on The Bold and the Beautiful, but many fans believe that the character is emotionally abusive — especially in the way that he gaslights his romantic partners. According to Soap Dirt, Scott Clifton himself has stated that he thinks Liam is emotionally abusive to both Hope and Steffy, gaslighting and arguing constantly with both of the women who have carried his children. While this doesn’t dim his popularity with the ladies, it certainly makes fans look at him in a new way.

Steffy Forrester and Liam Spencer have had an epic romance that spans years. For a while, it looked as though Liam and Steffy might be able to find their happily-ever-after, but in recent years, the way that Liam has played with her emotions has definitely taken a toll. With the resurgence of Liam’s romance with Hope, he has begun toying with the emotions and lives of both women, proving that, if anything, Liam Spencer primarily cares about himself, and not the people that he begins relationships with.

01/04/2021 TV & Movies Comments Off on 'The Bold and the Beautiful': 5 Times Liam Spencer Was the Worst Partner
Recent Posts
We and our partners use cookies on this site to improve our service, perform analytics, personalize advertising, measure advertising performance, and remember website preferences.Ok