Fans were delighted when The Bold Type returned for another season on Freeform earlier this year. However, it is an emotional time for Sutton Brady (played by Meghan Fahy) as her marriage to Richard Hunter (Sam Page) is on the rocks. How will Sutton cope with her heartbreak in the final episodes?

Sutton Brady-Hunter and her husband Richard finally decided to end their marriage in the latest episode, and Fahy described the shock at the decision.

She said: “I do remember, in season four, when they said, ‘You’re gonna get married, pregnant, have a miscarriage, and get divorced in the span of five episodes,’ I was like, ‘What?!’”

Fahy added that she had no idea how Sutton’s marriage troubles would come to fruition and joked that this is the reason she’s not a writer. 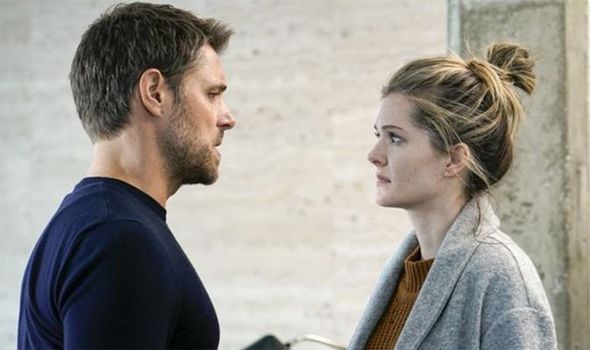 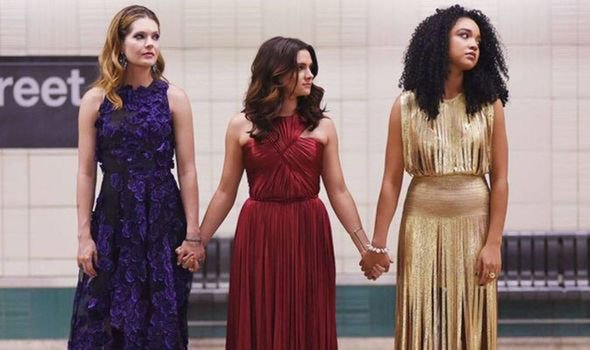 “They figured out a way to do it and it felt like it made sense,” Fahy remarked.

However, Fahy promised that this time Sutton will deal with her issues in a much healthier way than before.

She also revealed that she and actor Sam Page were aware of the decision for a while and that they had input into how their relationship was handled.

Sutton is also dealing with her mother’s alcoholism and her recent relapse, which has put added pressure on her career. 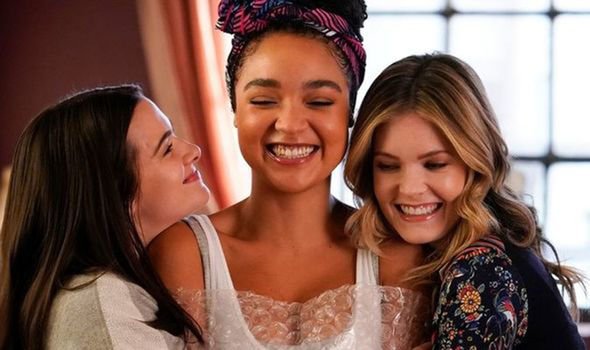 Fahy also stated that she is incredibly excited to explore Sutton going to therapy to “sort of start to unpack some of that trauma from her childhood with her mum.

“Obviously being an alcoholic, and her dad sort of not being in the picture, and I’m really excited about that.”

She explained that best friends Jane Sloan (Katie Stevens) and Kat Edison (Aisha Dee) will be a major support for Sutton this season, as well as therapy being a decision Sutton makes on her own.

“I just think it’s a really brave moment for Sutton because that can be a really difficult thing to decide to do,” Fahy continued.

Since Sam Page will return once again for the final few episodes, viewers will naturally be curious how the soon-to-be-divorced couple will handle things going forward.

Fahy promised that their marital problems will be resolved as divorce proceedings go ahead.

She also expects that fans will be satisfied by the conclusion to their relationship, as well as being “sad” they won’t have their happily ever after.

Fahy expressed her delight that Page was able to return to the series so The Bold Type could “follow that storyline through”.

She described the resolution as “authentic” and “true to the characters” and she can’t wait for viewers to see the rest of the series.

Fahy said that she was “thrilled” with how Sutton’s relationship with Richard has played out and that fans can definitely expect a proper ending for the pair.

Showrunner Wendy Straker Hauser also revealed to TV Line that despite there only being six episodes for the show to wrap up, which she described as “bittersweet”, she was ultimately “so excited and grateful to be picked up” at all.

Hauser continued to express how grateful she was that her show was renewed and that she had the opportunity to wrap up the show in “a beautiful way that we’re really proud of”.

With only four episodes to go, viewers will surely be curious how the romantic and professional lives of Sutton, Kat, and Jane will play out.

The Bold Type seasons 1-4 are available to stream on Netflix now.