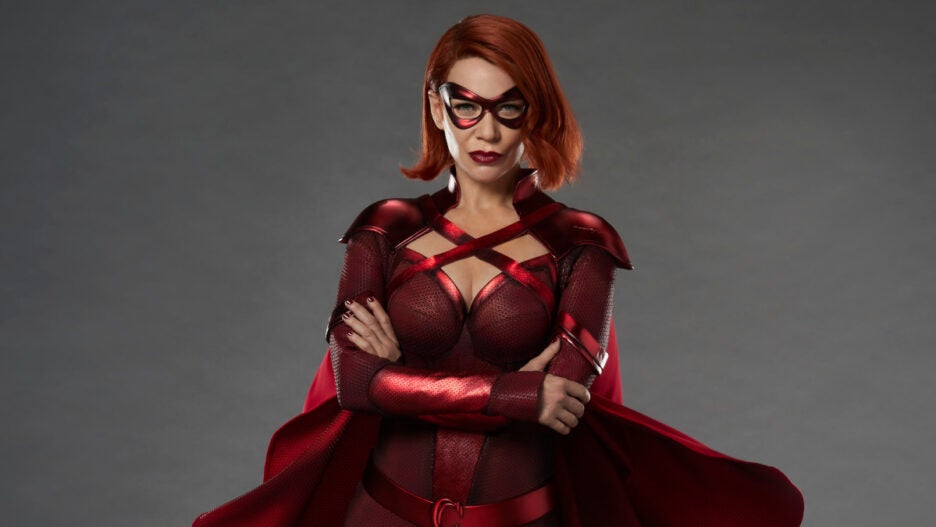 A first look at a new character from the upcoming third season of “The Boys” has been revealed. “The Walking Dead” alum Laurie Holden makes her “The Boys” debut in Season 3 as Crimson Countess, and the character was revealed via Holden’s social channels on Friday.

In the graphic novels on which “The Boys” is based, Crimson Countess is another Vought superhero who at one point was in the running to join The Seven and has the powers of heat vision and fire manipulation.

“The Boys” premiered in 2019 on Amazon Prime Video and instantly connected with fans looking for a harder edge take on the superhero genre. The violent and sex-fueled series was quickly renewed for a second season, which premiered in 2020 and garnered the show a number of Emmy nominations including Best Drama series. “The Boys” Season 3 wrapped production in September, and a spinoff series is also in the works focusing on younger Vought superheroes in a college setting.

Holden’s role as Crimson Countess is a recurring role in “The Boys” Season 3, which also sees Jensen Ackles joining the cast as the character Soldier Boy.

Holden is no stranger to television having made waves on “The Shield” and “The Walking Dead,” and her notable credits include the 2001 film “The Majestic” and 2007’s “The Mist.”

Amazon Studios has not yet announced when “The Boys” Season 3 will premiere, but fans are being kept busy in the meantime with weekly Vaught News Network videos that tease new reveals and in-universe information about the series. 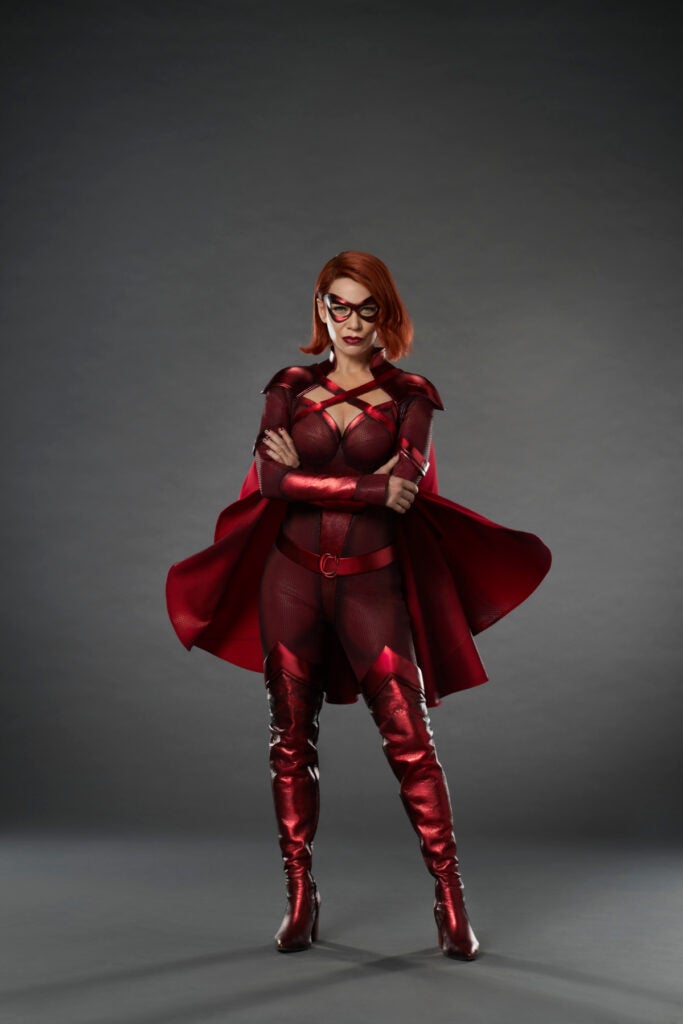