Erin Doherty shot to stardom after being cast as Princess Anne in Netflix’s popular royal drama The Crown. The young actress had previously roles in Call The Midwife and the BBC’s version of Les Misérables, but was relatively unknown before her role in The Crown. In a recent interview, the star has opened up about the pressure she felt when playing a member of the royal family.

Erin Doherty played Princess Anne in both seasons three and four of the hit Netflix drama The Crown.

She starred alongside big names such as Olivia Colman and Tobias Menzies, who play the Queen and Prince Philip.

In a recent interview, she has spoken out about the amount of pressure she felt when taking on such a big role in the show. 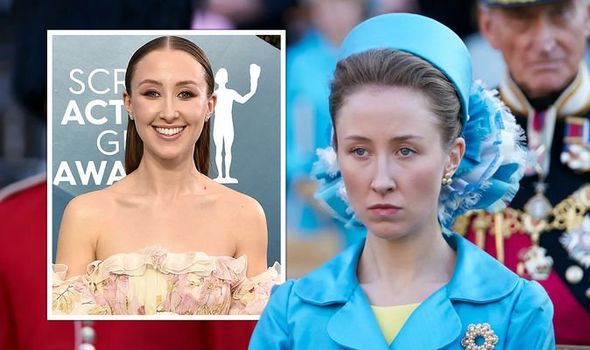 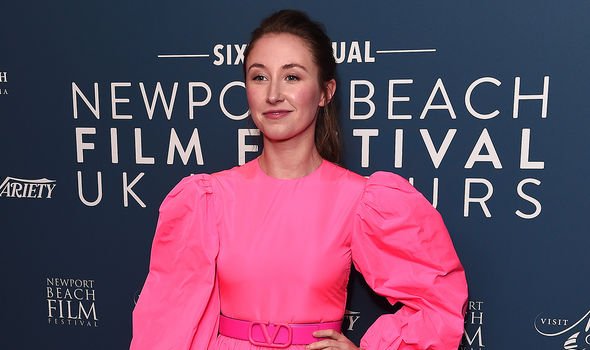 Erin explained she felt a lot of pressure when taking on the role because Princess Anne is such well known public figure.

“I had a minor meltdown, but the first year I didn’t have to do anything, so I got away with that!” She revealed.

“Then this year came and they said they would give me lessons.

“I started last Summer, and went through to January and I wish I had had them sooner because it really showed me why Anne is the way she is,” Erin told the Evening Standard. 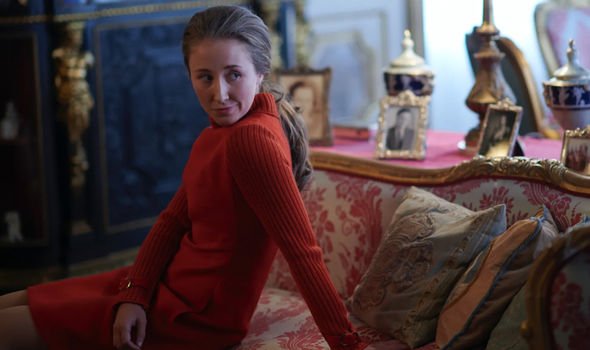 Erin said she had hidden from any press attention for a while, but when her casting in The Crown was officially announced, she realised people were suddenly very aware of her.

The actress admitted to finding her first few days on the set of The Crown very intimidating.

Erin confessed her “legs were shaking” when she spotted the likes of Helena Bonham Carter and Olivia Colman on set.

She had nothing to worry about though, as Erin quickly became a favourite among fans when her portrayal of Princess Anne was shown on Netflix.

However, her time on the popular royal drama has now come to an end as a new actress will take her place in season five.

The Netflix drama has confirmed it will be returning for two more seasons and once again is changing its entire cast.

Some of the star-studded lineup for season five has already been assembled.

Imelda Staunton will be leading the new cast, taking on the role of Queen Elizabeth II.

Jonathan Pryce has also been confirmed as a leading cast member in the upcoming season, playing Prince Philip.

Joining Jonathan and Imelda will be Lesley Manville as Princess Margaret, Dominic West as Prince Charles, and Elizabeth Debicki as Princess Diana.

However, it’s not yet known who will be replacing Erin as Princess Anne.

Seasons one to four of The Crown is currently available to stream on Netflix.