VinDiesel is best known for his appearance in The Fast andthe Furious franchise. Here’s a look at Diesel’s net worth, career, andhow he became famous. 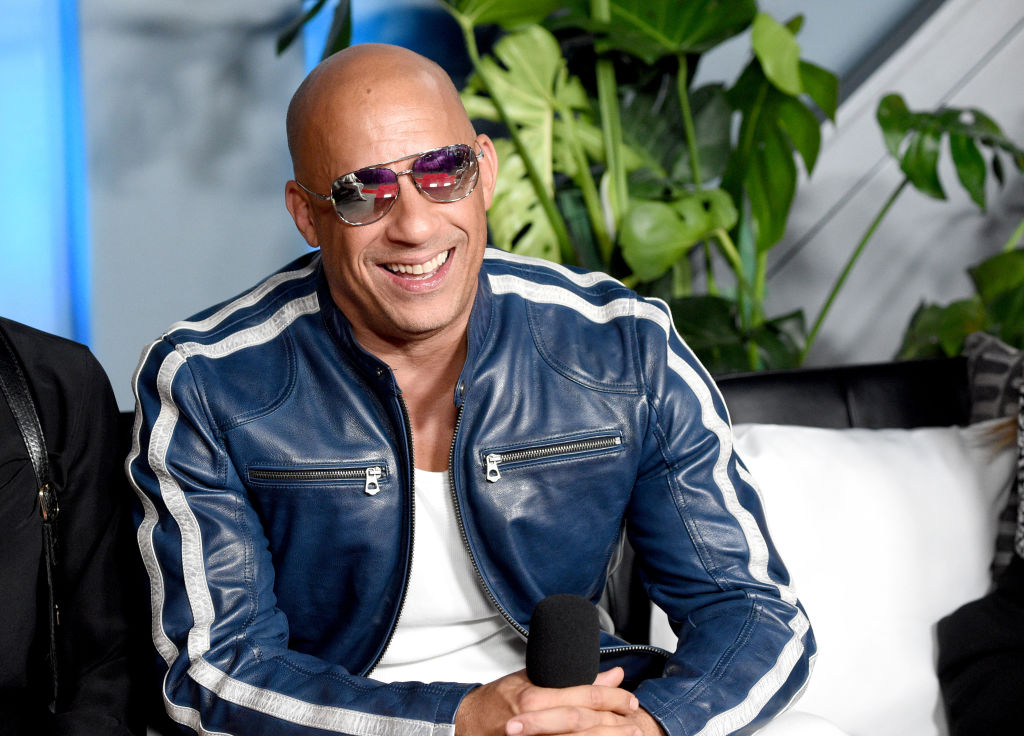 Vin Diesel made his acting debut in the 1990 film Awakenings, in which he had a role as a hospital orderly. Seven years later, he played Rick in the 1997 movie Strays. Diesel got his big break after director Steven Spielberg cast him in the 1998 movie Saving Private Ryan. He played the role of Private Caparzo.

As of this writing, Diesel’s highest-grossing film is Avengers: Infinity War, with more than $2 billion in box office earnings worldwide. This includes more than $678 million in domestic earnings and more than $1 billion internationally.

During a 2017 interview with Yahoo!Entertainment, Diesel says receiving a call from Spielberg was one ofhis most memorable moments. He described the experience as a bit strangebecause the call occurred during a time when he was making changes in how heapproached his acting career. Here’s what Diesel told the publication:

“Probably, the best was when I got the phone call thatSteven Spielberg had written a role for me,” said Diesel. “That was kind of abizarre kind of recruitment. I was about six months into this new thought thatI wasn’t going to audition anymore. And I refused to have to go wait on cattlecalls, and I told my agents, ‘I’m not doing it anymore.’”

Vin Diesel’s work outside of acting

Diesel’s entertainment career extends beyond acting. He alsohas credits as a producer and director. Diesel made his directorial debut withthe 1995 short film Multi-Facial. After that, he directed the short filmStrays. Diesel’s debut as a producer also began with Multi-Facial.His other production projects include Short Diversity 5, LosBandoleros, and an episode of the television series The Ropes.

As of this writing, Diesel has a net worth of $200 million, accordingto CelebrityNet Worth estimates.

What’s next for Vin Diesel

In 2021, Diesel is slated to star in the ninth installmentof The Fast and the Furious franchise, titled F9. He’s also setto star in Avatar 2, Guardians of the Galaxy Vol. 3, Fast& Furious 10, and Furya.

Read more: PaulWalker: What Was ‘The Fast and the Furious’ Actor’s Net Worth at the Time ofHis Death?

Related posts:
05/24/2020 TV & Movies Comments Off on ‘The Fast and the Furious’: Vin Diesel Net Worth and How He Became Famous
Recent Posts
We and our partners use cookies on this site to improve our service, perform analytics, personalize advertising, measure advertising performance, and remember website preferences.Ok