Last month it was confirmed 14-year-old actress and star of The Haunting of Hill House, Mckenna Grace, has signed up to play the wife of a “much older” Commander, Mrs. Keyes. Her The Handmaid’s Tale character is said to “rule her farm and household with confidence”. For a very young wife to be ruling with such confidence, it suggests Mrs. Keyes could be someone who could cause trouble for June (played by Elisabeth Moss).

The season three ending saw June successfully get a large number of children onto a plane which took them from Gilead to Canada.

She was only able to carry out the daring move with the help of the Marthas and her fellow handmaids.

Hundreds of parents were thrilled to be reunited with their children in Canada but while Luke Bankole (O.T.Fagbenle) was hoping to see June, she stayed in Gilead to find their daughter Hannah.

Fans have been given a glimpse of season four, with June seen being carried to a safe place to recover after she was shot by a guard. 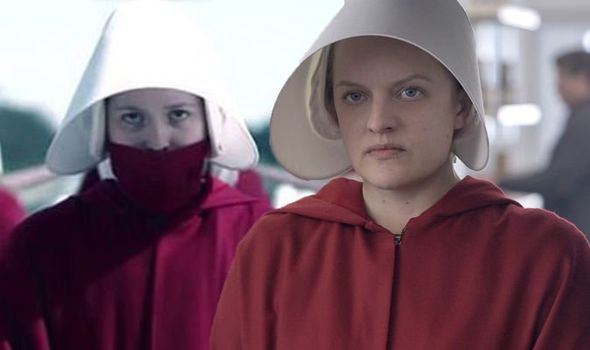 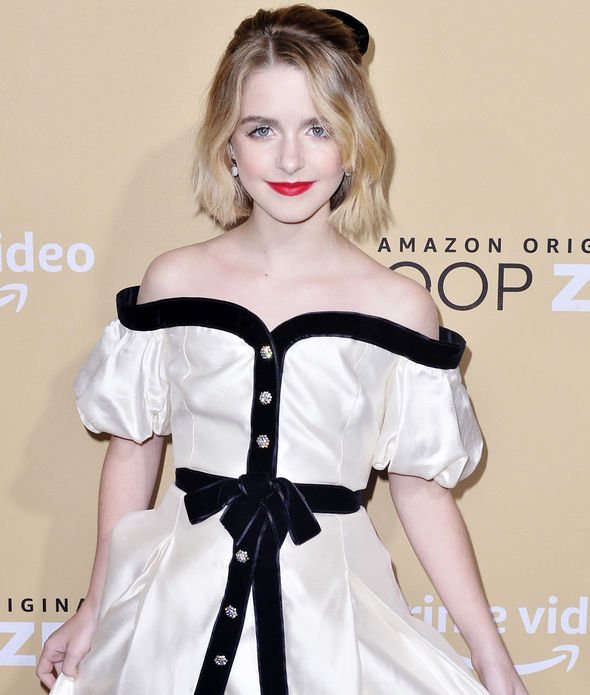 In the teaser, June can be heard warning: “Change never comes easy. This war isn’t going to win itself.”

Meanwhile Aunt Lydia (Ann Dowd) warns those in Gilead should be wary of June who is “beyond redemption”.

If while in hiding, June comes face-to-face with the formidable Mrs. Keyes, could she be handed in to the authorities.

Mrs. Keyes could be one of the wives who had her “child” stolen from her and taken to Canada. 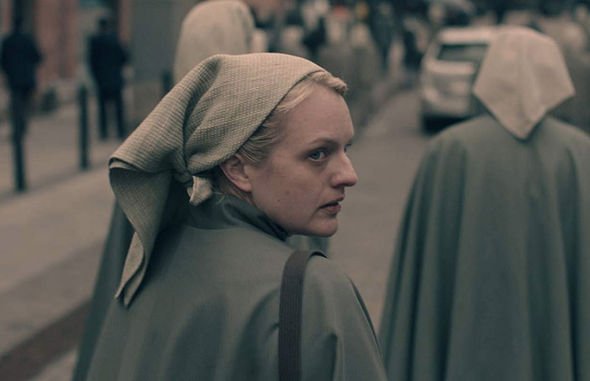 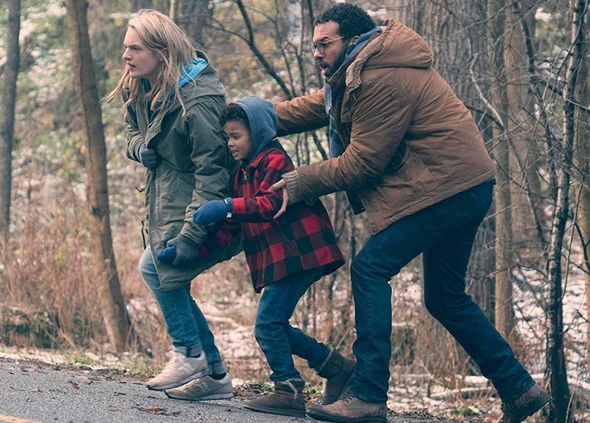 If this is the case, Mrs. Keyes would no doubt want to exact revenge on June, especially if she strongly agrees with the values and rules of Gilead.

Mrs. Keyes was described by Deadline as someone who has a “rebellious, subversive streak, and is calm and pious on the outside with turmoil, even insanity, on the inside”.

With Serena Joy Waterford (Yvonne Strahovski), who was previously considered one of the more powerful wives, now held captive in Canada, could Mrs. Keyes be looking to take her place?

If this is the case, there’s no knowing what lengths Mrs. Keyes could got to in order to progress.

If she were to discover June’s plans to take down Gilead, save Hannah, or simply find where she is recovering, Mrs. Keyes could turn her in.

Would June be able to convince her otherwise and get Mrs. Keyes to help her get out of Gielad with Hannah?

Meanwhile, actress Elisabeth has spoken about the possibility of the Hulu series having a happy ending.

Speaking to The Times, she was asked if there could be a happy ending for June.

“It depends what you define as happy,” Elisabeth replied.

The actress admitted she would “be offended” if June was killed and had pitched the idea of “June ending up in a really modern relationship on an island”.

Unfortunately that doesn’t seem like but Elisabeth confirmed she has “an idea where it might end” and it might involve June finally getting out of Gilead.

The Handmaid’s Tale seasons 1-4 are available to stream on Now TV now.

10/13/2020 TV & Movies Comments Off on The Handmaid’s Tale season 4: June’s next enemy ‘unveiled’ as young wife in sick plot
Recent Posts
We and our partners use cookies on this site to improve our service, perform analytics, personalize advertising, measure advertising performance, and remember website preferences.Ok