THE Masked Singer fans are convinced that Mushroom is a HUGE TV star after spotting a "clue".

Mushroom has had viewers stumped up until now but some took to Twitter to insist that they finally knew who is behind the mask. 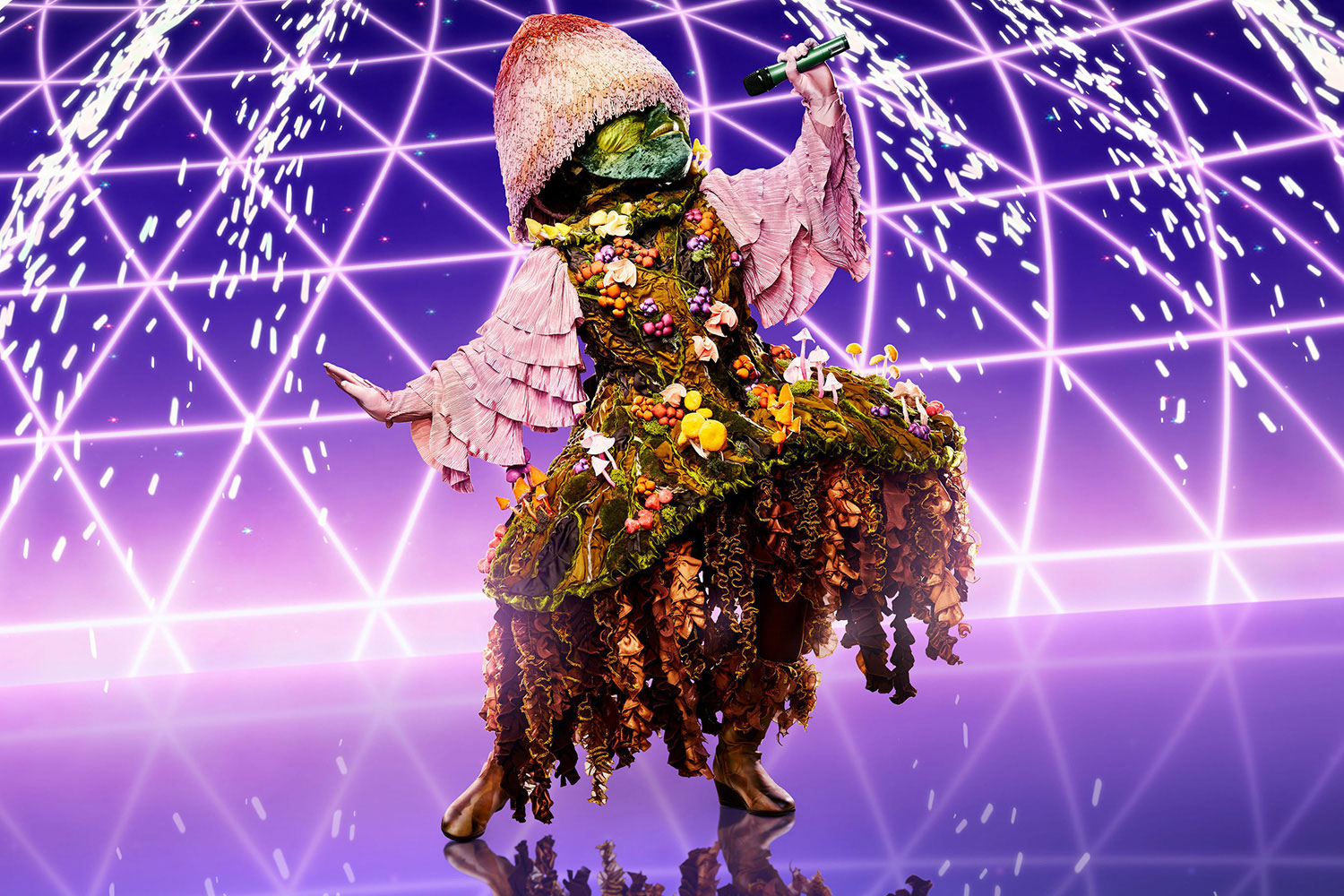 Claiming that it's none other than actress Sheridan Smith, many eagle-eyed viewers pointed out that there were two pints of milk in Mushroom's VT.

Which could be a nod to Two Pints of Lager and a Packet of Crisps, the show that shot Sheridan to fame.

One viewer tweeted: "Mushroom could actually be Sheridan Smith… finally? I spotted twopints of milk in their video! #MaskedSingerUK."

Another said: "Mushroom is Sheridan Smith surely. Everyone else see the two pints? #maskedsinger."

And a fourth added: "Northern and can sing like that? Sheridan Smith."

Earlier guesses on the person behind Mushroom have included Aisling Bea.

Mushroom's first performance was of the Bjork hit It's Oh So Quiet and viewer has claimed that comedian Aisling 'revealed herself' – after she posted about Bjork on Instagram following the show.

Aisling shared a clip of Bjork accepting the award for Best International Female at the Brit Awards in 1998, adding: "I love this so much."

Writing on a Masked Singer Reddit forum shortly afterwards, one fan said: "Not a certain celebrity referencing the artist of their first performance song on Instagram…" 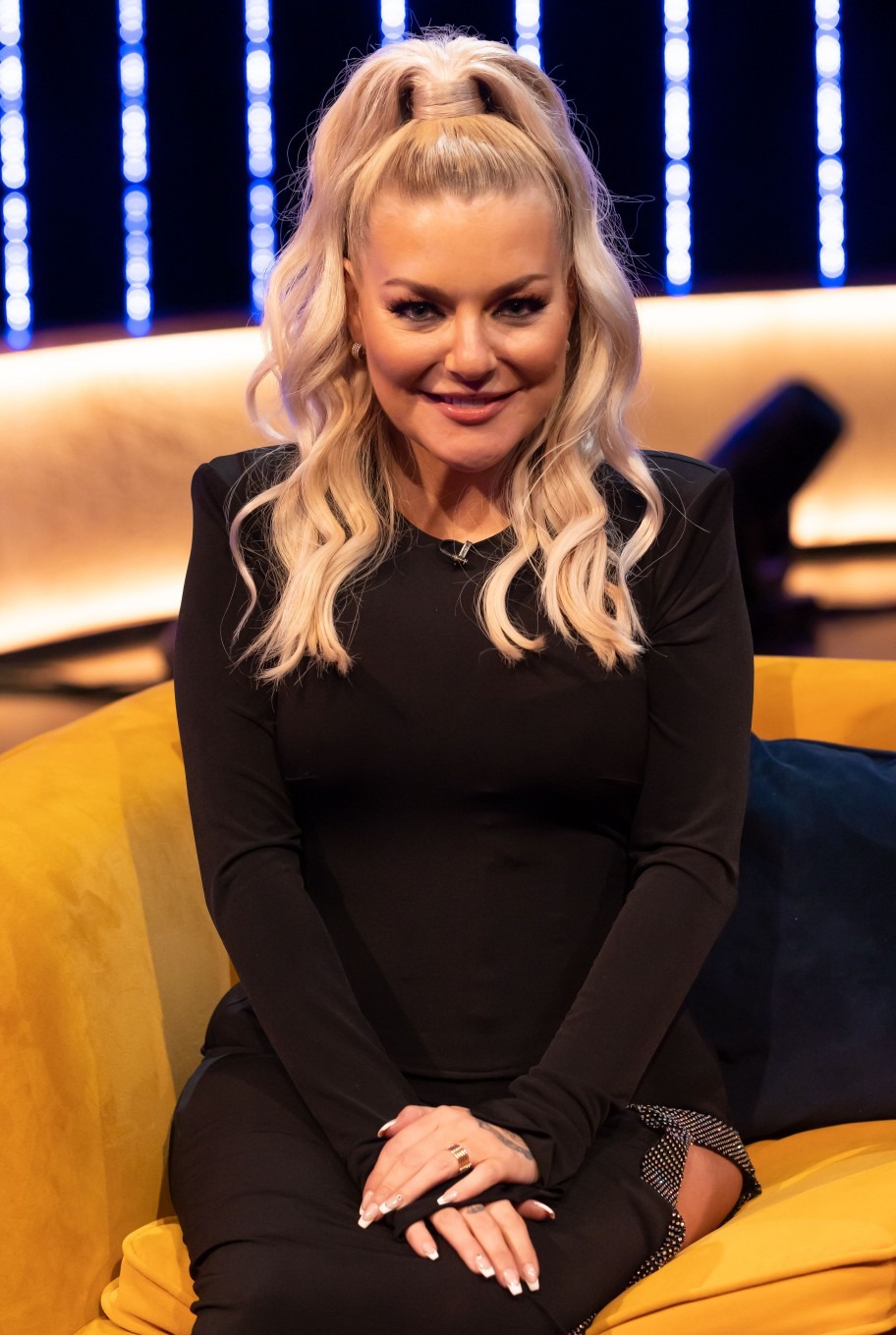 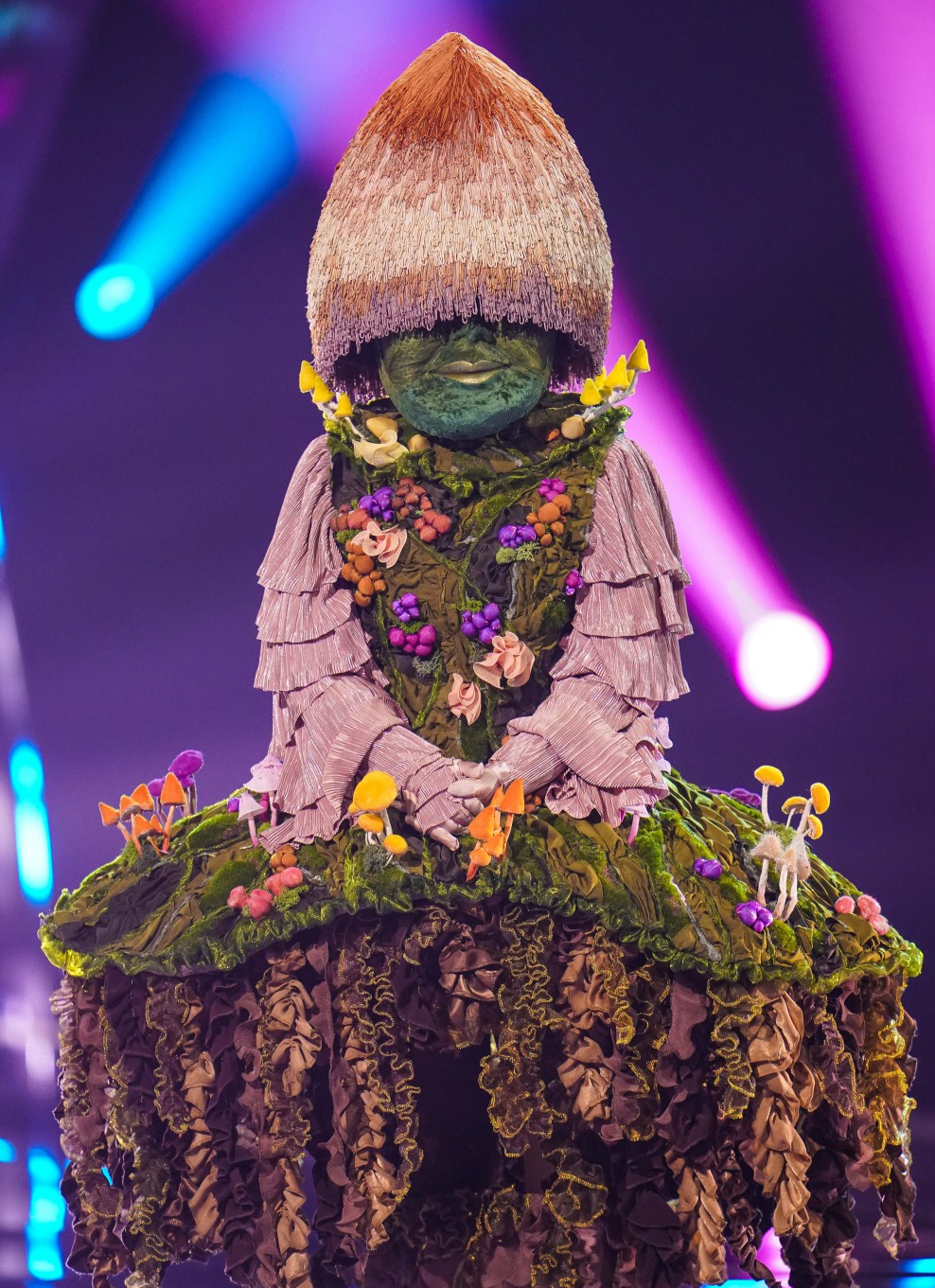