There’s no doubt that “Clueless” has become a forefront of popular culture. From the outfits to the one-liners to the acting, “Clueless” is an iconic movie that has stood the test of time.

The witty and lighthearted Beverly Hills spin on Jane Austen’s “Emma” sees a young Cher Horowitz attempt to use her popularity for good. She sets up two of her teachers in a relationship before using her power to give the new girl, Tai Frasier, played by Brittany Murphy, a makeover. While Cher was undoubtedly shallow, her character’s amusing personality pulled people into the movie. In fact, per Vogue, Cher is in almost every frame of the film.

And Cher’s sparkling personality helped solidify the movie’s success. Per Vanity Fair, the day “Clueless” hit theaters, it became the number-one movie in the country. Alicia Silverstone played her character so well that it can be hard to not place Cher’s personality on top of Silverstone’s. With that in mind, it might be even harder to come to terms with the fact there were aspects of “Clueless” that Silverstone didn’t like. What were they, and why? 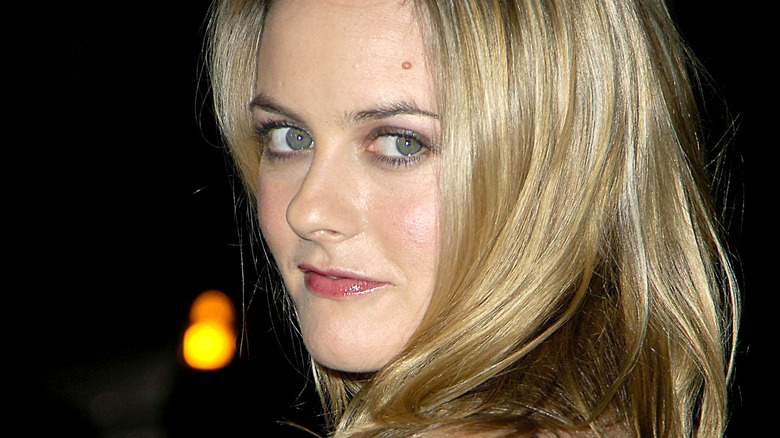 “Clueless” put Alicia Silverstone directly into the Hollywood spotlight. But fame wasn’t exactly something she’d been expecting. Silverstone spoke to The Guardian in 2020 and revealed, “I was so overwhelmed by being famous because I was such a young girl and it was never really my intention.”

At the age of 18, fame completely changed her life. “It was really just extreme how I was being talked to and talked about,” she told The Guardian. “I think I just got really turned off by it.” Fame left Silverstone with a bitter taste of Hollywood.

Not only that, but Silverstone did not exactly relate to her on-camera persona. She revealed to Vogue in 2020 that she initially found Cher “unappealing” and “annoying,” though she grew to love the character. She also grew up completely differently than Cher did. She told Vogue, “I grew up with a mom who was so practical and absolutely loathed extravagance. She had a real distaste for materialism and all that came with that kind of behavior.” She continued, “I do maintain that Cher was a character for me. I presume people like to think I’m like her, but anyone who knows me knows I’m not.”

How does Alicia Silverstone feel about Clueless today? 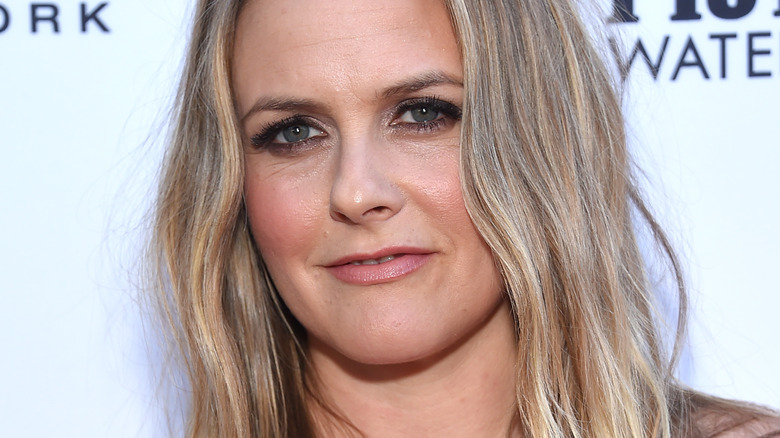 Don’t worry, “Clueless” fans. While there were aspects of the movie Silverstone struggled with, she learned to love the character that shot her to stardom. She revealed to Vogue that while her initial feelings towards Cher were not exactly fond, she came to love her character. “I realized that was just me judging her. Once I started working on her I found all the heart and all the love,” she said.

Silverstone continued to say that despite her and Cher’s differences, she put all her love into the character — even the moments she found a bit cringeworthy.

More importantly, despite it all, Silverstone told Vogue she loves the fact that “Clueless” is still around today. “I know that people continue to love it. And it never gets old, so that’s the good news. People always say ‘Oh, you must be so sick of it.’ But what’s there to be sick of? People liking the movie you’re in? It truly doesn’t get better.”