Rosie Cavaliero has shared her shock and disappointment at the abrupt ending of her latest project, Gentleman Jack, but gave fans hope when she questioned the future of the historical drama. She exclusively told the Express Online the story was far from being finished.

Appearing on the red carpet at the South Bank Sky Arts Awards, Rosie expressed her devastation at the axing of Gentleman Jack and saying goodbye to her character Elizabeth Cordingley.

She exclusively told the Express Online: “It was a real shock, I thought there was going to be more. Sally (Wainwright) had a real trajectory for more.

“I feel like the story wasn’t over, however, from what I gather, even though HBO is not continuing, is it definite? I read somewhere the BBC could be in talks.”

As of yet nothing has been released by either channel to confirm Rosie’s speculation. 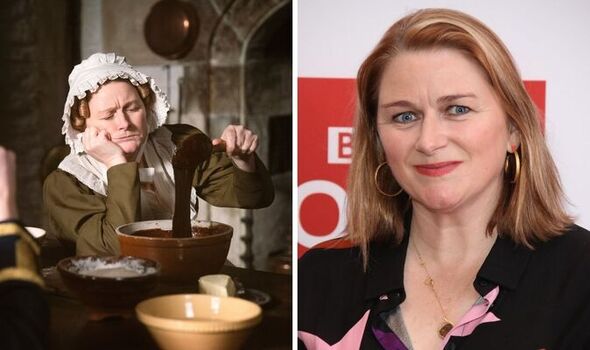 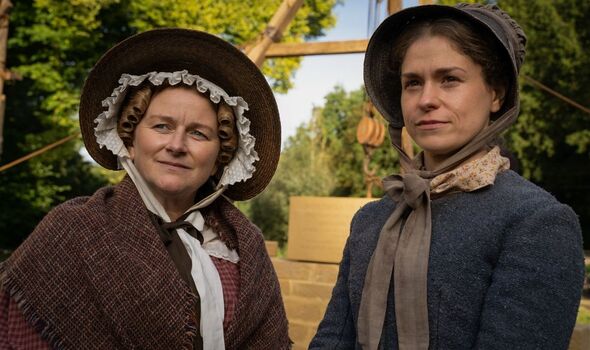 The star revealed she is in group chats with the servants from the show who equally expressed their shock and sadness at the series coming to an end.

She thought coronavirus may have had something to do with the series’s departure.

She said: “Because of Covid there was a long gap between each series. There were a lot of delays and we had to reschedule and regulations on set were very, very tight meaning everything was slower.

“I don’t know whether it all could’ve added to the expense of it and made it more expensive to film.” 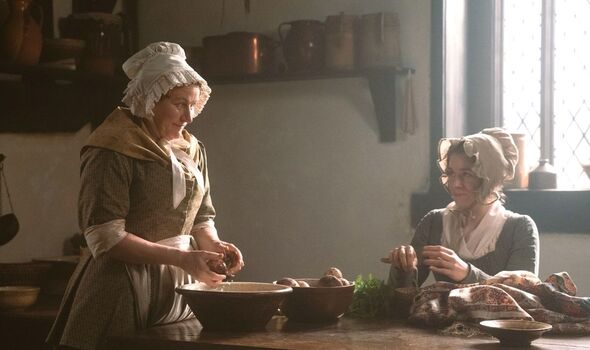 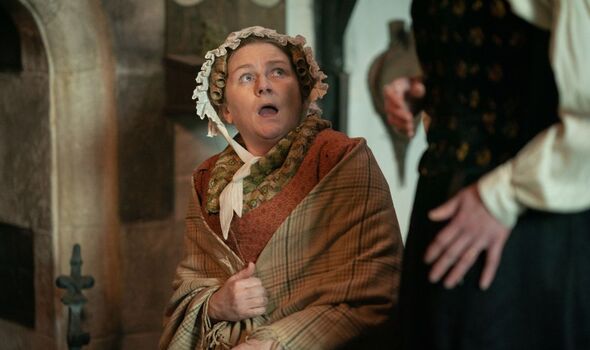 When asked if she would consider coming back to film under new bosses, she didn’t hesitate to confirm her participation.

She said: “For fans it’s a real blow, especially for the gay community. It’s a really positive, life-affirming historical drama.

“I don’t know what it would hold but I’m sure it would. I hope it’s not the end, fingers crossed.”

The second series of the global hit was a resounding success as it returned to screens and once again used the real-life diaries of Anne Lister.

Set in 1834 Yorkshire, the drama follows the lives of Anne Lister and Ann Walker as they settle into their new home together as wife and wife.

Determined to become the area’s new power couple, the pair attempts to combine their estates to the fright of the locals.

With Halifax on the cusp of revolution, the arrival of the new residents becomes provocative and dangerous.

The storyline comes straight from Anne’s diary pages as producers deciphered her code to work out the finer details of the true story.

Containing five million words overall, writer Sally Wainwright had her work cut out for her when taking on this project.

The much-anticipated second season is set to be the last after HBO announced they were cutting the show from their programming.

Coupled with the cast’s seemingly willing attitude to carry on and the BBC’s confirmation they are in talks about the series’s future, there may be a glimpse of hope things are not over quite yet.