This year's series of I'm A Celebrity… Get Me Out Of Here! has been hit with its fair share of problems, from leading stars dropping out due to dehydration to a damaged set from a massive storm.

Richard Madeley was rushed away from Gwrych Castle after falling ill, and despite attempting to re-enter was unable to join his campmates having broken the Covid bubble.

Meanwhile, storm Arwen caused substantial damage to the set forcing the show to pause for a number of days.

Over the years the show has also faced challenges regarding its relationship with animals, most notably in the 2010 series when celebrity chef Gino D'Acampo killed and ate a rat.

However, while the 21st series of I'm A Celebrity rolls on, an age old question remains: what happens to all the bugs in the bushtucker trials? 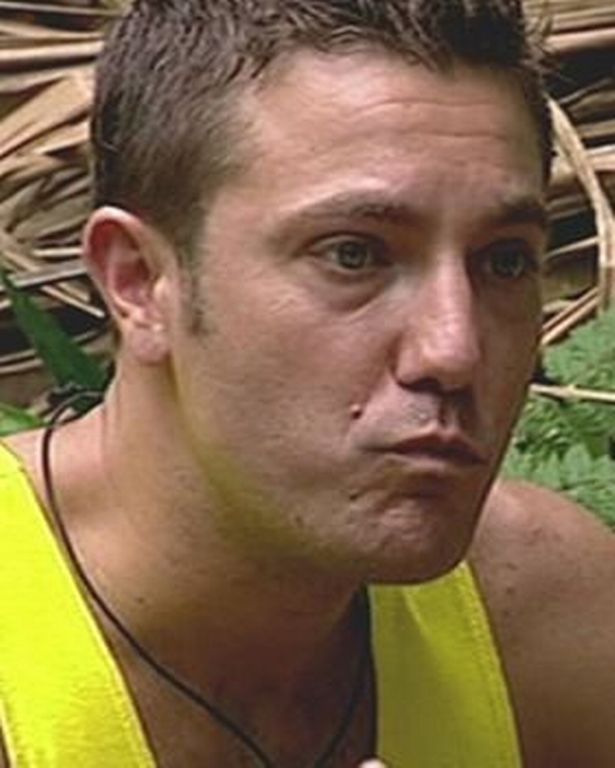 What happens to the animals in the I'm A Celeb bushtucker trials?

ITV claims it complies with all of the requirements of UK animal welfare laws and "implements rigorous production practices to ensure that animals are handled safely before, during and after the filming period."

However, many animal advocacy groups are unimpressed, with the RSPCA having encouraged the show to stop using live animals entirely.

Peta have echoed this, branding the activities as "absolutely wrong" and claiming ITV's efforts are not enough.

ITV has now published their protocol on how they handle the animals.

What happens before the bushtucker trial?

The programmers say they use a "specialist licensed animal company" to deal with the animals on the show.

They say: "The company has extensive and detailed experience of all animals that are featured and working with animals in film and television."

They claim the animals are bred in the UK commercially and would "normally be purchased by zoos and pet stores to feed birds and exotic animals."

They also add that, due to the filming of the show in the UK, it follow's the country's laws including the Animal Welfare Act and the Performing Animals Act.

However while the vertebrates used in the show are protected by the Act, invertebrates which includes all the creepy crawlies, aren't.

The RSPCA say: "Invertebrate animals – such as insects, spiders and crabs – don’t have the same legal protection; but at a time when discussions around the capacity for animals to experience feelings like pain are more prominent than ever, we’re concerned that the show is not setting the right example."

What happens during the bushtucker trial?

The animals are transported to the trials in dedicated enclosures that are temperature controlled and designed specifically to meet their needs.

As the trial goes on there are specialist animal teams on set at all times, with the animals remaining in their enclosures until they are needed and are only released into "controlled zones".

However the RSPCA are concerned.

They said: "We’ve seen tens of thousands of insects and other invertebrates poured on top of campers, with many crushed under bodies and feet, or violently shaken off."

What happens after the bushtucker trial?

Insects are collected using a grate system that is also used to introduce them to the enclosures.

After the show are donated to zoos, trusts and wildlife sanctuaries.

Many of the insects used in the show are commercially bred for the feeding of each other.

However, it is unclear where larger animals like snakes go after the trials or who they belong to.

ITV say: "We regularly review the measures we have in place and develop them in line with any requirements following engagement with the local authority and other regulatory authorities to ensure they are fit for purpose."