Emma Willis welcomed a host of young contestants to the stage on tonight’s instalment of The Voice Kids 2019, but there was one performance that caused everyone to well up.

Ahead of his performance it was revealed his mum had died only 15 months ago of Leukaemia and host Emma broke down in tears as she praised the 13-year-old’s voice.

Impressed, will.i.am remarked: “I wouldn’t think a 13-year-old would be able to pull the emotion down and express it like that, it takes a very experienced soul.” 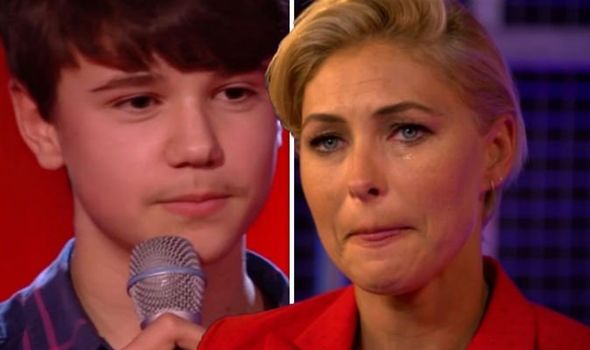 06/08/2019 TV & Movies Comments Off on The Voice Kids 2019: Emma Willis breaks down and sobs after one emotional performance
Recent Posts