The Walking Dead has seen a healthy 10 seasons on AMC so far. With the second half of season 10 just around the corner, fans will soon be looking down the barrel of one of perhaps the most highly anticipated finale of the series.

It is such an exciting season for a number of reasons, including the impending downfall of the Whisperers, and their leader Alpha (played by Samantha Morton).

But it is also perhaps so highly anticipated because Michonne (Danai Gurira) is due to see her final episode in season 10’s second half.

It is not yet known exactly what is going to happen to Michonne, and she could certainly end up either dead or missing.

Following Michonne’s exit from the show, The Walking Dead has been rumoured to be coming to an end in the coming years.

Season 11 of the show has already been commissioned, but according to We Got This Covered, the show will be coming to an end after season 12. 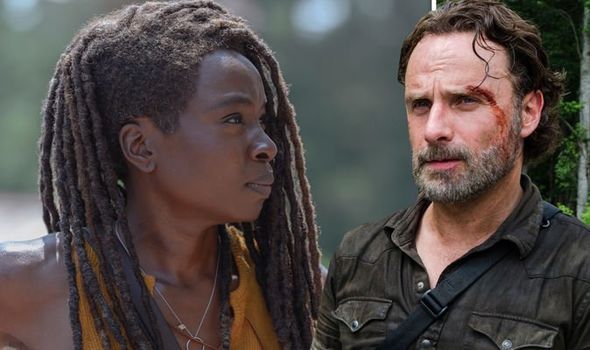 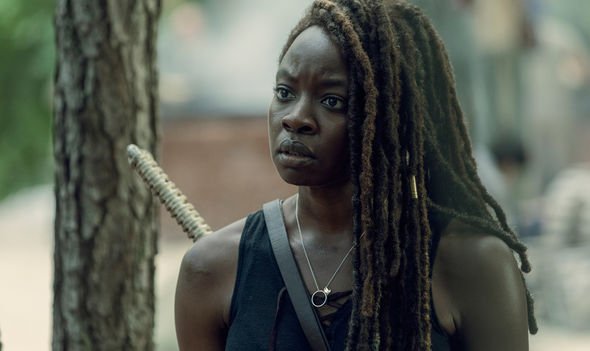 Despite this, fans of the show are receiving another spin-off of the show titled: The Walking Dead: World Beyond.

This venture will show off the apocalyptic wasteland viewers know and love but in a far-flung future where things are a lot calmer.

And fans of the franchise may be set to receive even more spin-offs in the future, as teased by AMC Programming Chief Sarah Barnett.

Speaking during an interview with Variety, she said: “I think there are lots of stories to be told from this universe.

“And I would say about that what I’d say about any of the development at AMC. 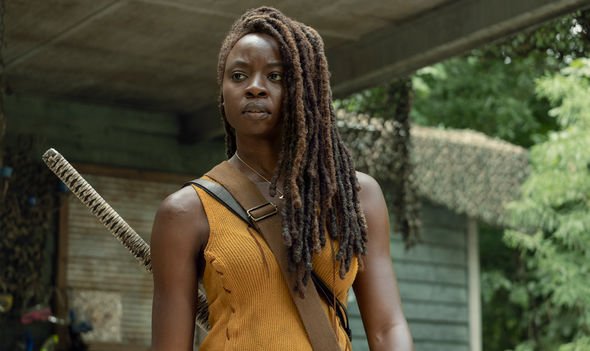 “Which is that it has to be creatively exceptional.”

Obviously AMC feels there are many avenues to explore throughout The Walking Dead’s universe, and will go on to do so as long as people are watching the show.

But will these new potential shows continue with Michonne or Daryl Dixon’s (Norman Reedus) stories?

Or will they instead focus on brand new characters in new settings?

Meanwhile, the title for The Walking Dead’s ninth episode has supposedly been “leaked” just weeks before it airs.

According to the US-based entertainment data company Gracenote, the ninth episode of season ten will be titled: “Squeeze.”

The synopsis for the show was also posted online, and teased details of what is to come.

The synopsis reads: “The collected communities are reluctantly respecting the new borderlines being imposed on them.”

Bound by new borders, the communities find themselves up against the rule of Alpha more than ever.

But, as Michonne and newcomer Virgil (Kevin Carroll) venture around the newly found island for weapons, could Alpha’s reign be about to turn?

And if so, will Michonne make it out of the upcoming battle alive? Or will she find something that will point her towards the mystery of the missing Rick Grimes (Andrew Lincoln)?

Related posts:
01/07/2020 TV & Movies Comments Off on The Walking Dead season 10: Michonne’s story to continue as AMC boss teases spin-offs?
Recent Posts
We and our partners use cookies on this site to improve our service, perform analytics, personalize advertising, measure advertising performance, and remember website preferences.Ok