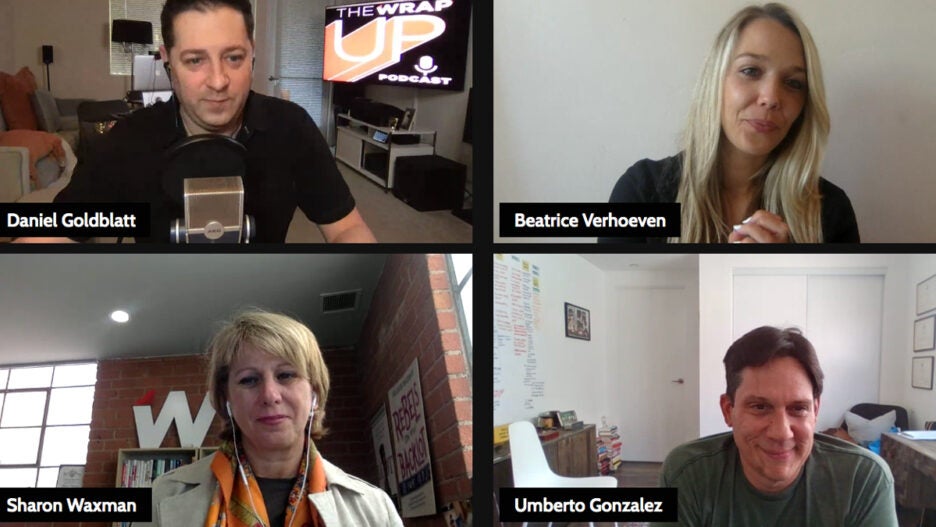 Then, following an LA Times exposé into the culture at ICM Partners, many are wondering if this will lead to change within the Hollywood management community. We discuss with TheWrap’s film editor Beatrice Verhoeven and film reporter Umberto Gonzalez.

Finally, Donald Trump remains banned on Facebook but the social media company’s Oversight Board left some questions about his future on the platform unanswered. TheWrap’s tech reporter Sean Burch drops by to help us make sense of it all.

“TheWrap-Up” is hosted each week by founder and editor-in-chief Sharon Waxman and assistant managing editor Daniel Goldblatt. The pair dive into the biggest headlines of the week in the world of movies, television, streaming and tech. Each episode features two deeper dive segments featuring our knowledgable and talented team of Wrap Pro reporters, offering up their in-depth, expert analysis you won’t hear anywhere else.