With Britain’s Got Talent being the talk of showbiz this week, it’s no surprise Rochelle Humes and Anton Du Beke were chatting all things BGT on This Morning.

Talking to Love Island’s Kem Cetinay, they discussed the antics of last night, including some very sassy moves from Simon Cowell.

After he went on stage to take part in a performance, he stormed off once his leg was touched as part of the show.

Rochelle and Anton shared the clip to the viewers, and after assessing it once, they showed it again in slow-motion.

However, after Rochelle told viewers they’ve “got it in slow-mo” and replayed it, the clip didn’t change speed whatsoever.

Although many people let it slide, some fans were baffled as to how the clip was rendered “slow-mo”.

One user wrote: “What even was that?”

While another added: “World’s worst ‘slow-mo’ footage right there.” 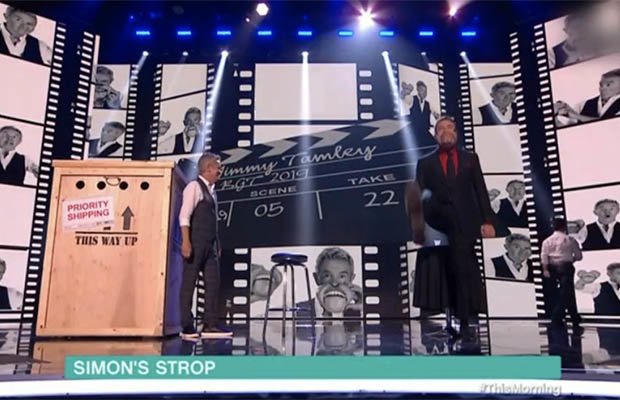 Meanwhile, others were joking over the clip itself, with one writing: “I thought it was funny, I guess Simon didn’t.”

Another added: “Ah, that was hilarious.”

However, it seemed Rochelle learned a top trick if she decides to get close to Simon, and she passed on the expertise to hopefuls.

Talking with Kem and Anton, she joked: “He really wasn’t happy with that – just don’t touch his leg!” 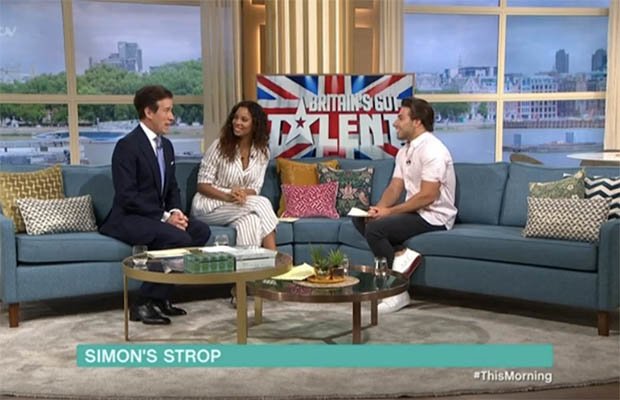 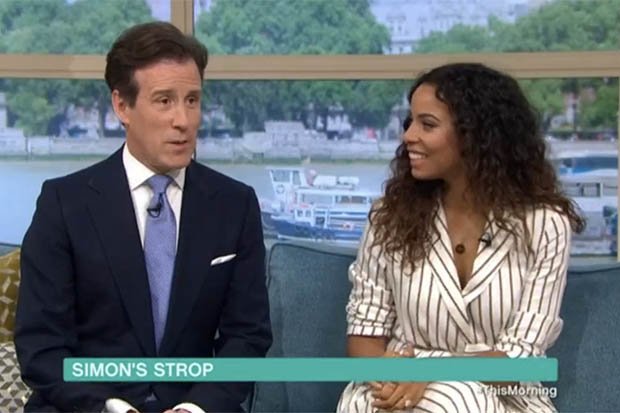 Kem added: “I really thought he would get involved.”

Though Simon made it clear he wasn’t a fan of the performance, he soon returned to the stage when people started booing.

Despite Simon storming off, David Walliams appeared to be having a great time as he stayed on to finish the performance.

05/31/2019 TV & Movies Comments Off on This Morning comes under fire after awkward gaffe: ‘What was that?’
Recent Posts