EAMONN Holmes almost lost his birthday cake as a dog walked on set to start munching on it during today's This Morning.

Eamonn and his co-host wife Ruth Langsford were in the middle of presenting the second Spin to Win segment, when Monty wandered on set. 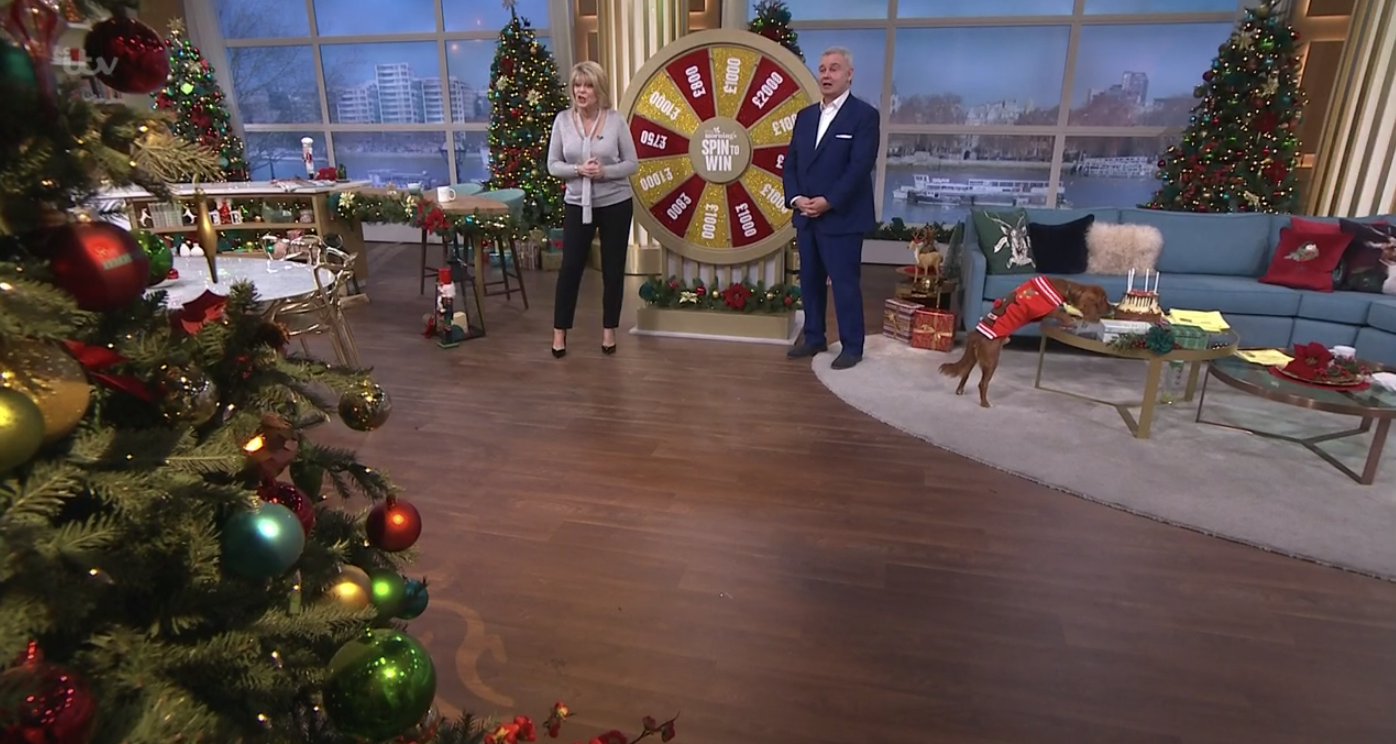 The hosts were chatting to fish and chip shop owner Glen in Barnesly who won £750 during the spin when the chestnut dog distracted them.

Monty sniffed around the hosts couch and eventually landed on the sweet bounty on the coffee table.

The cavalier King Charles spaniel jumped up with his two front paws to grab a sneaky bite out of the two-tiered chocolate cake.

Ruth couldn't believe what was happening and stopped chatting to Glen to marvel at Monty's antics. 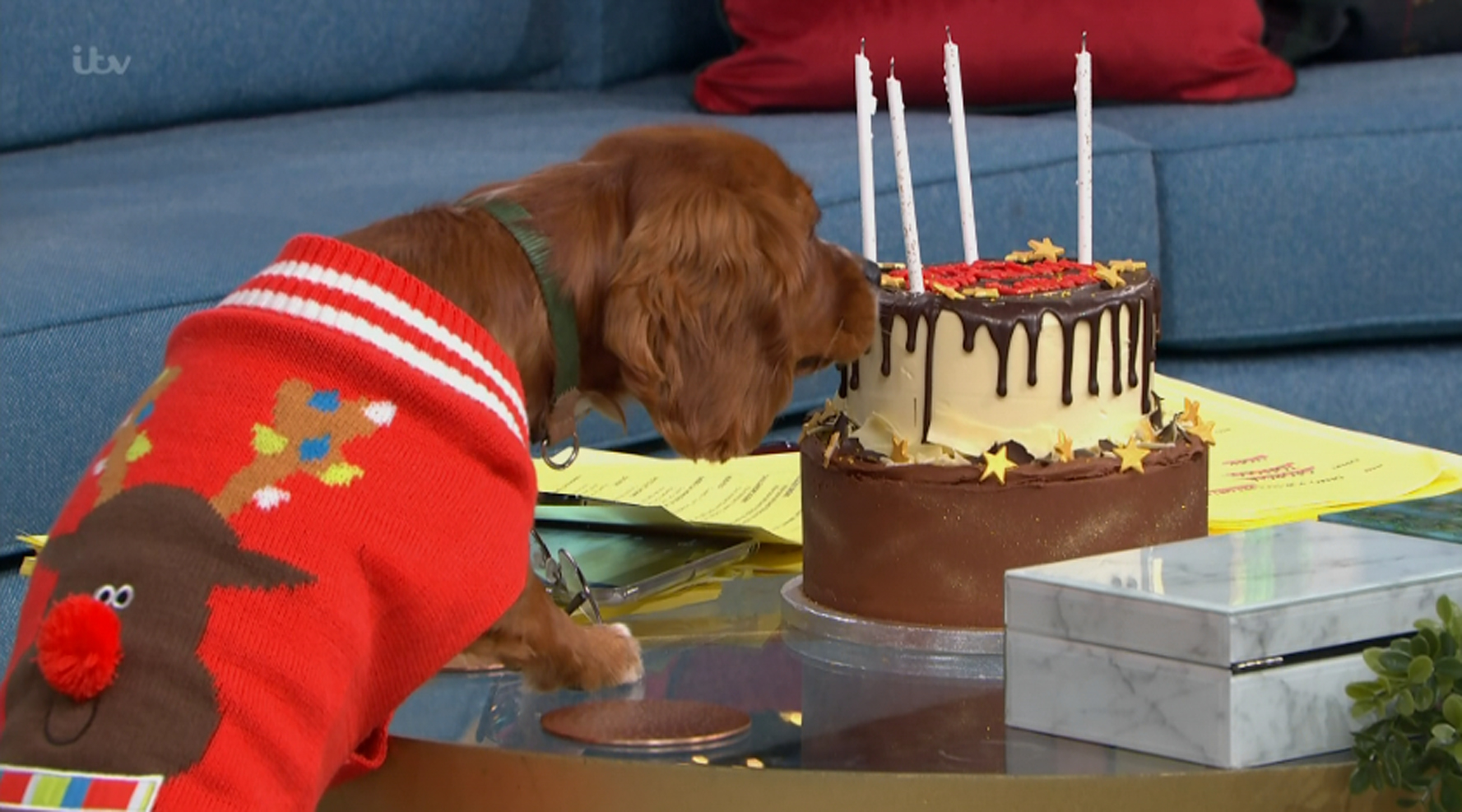 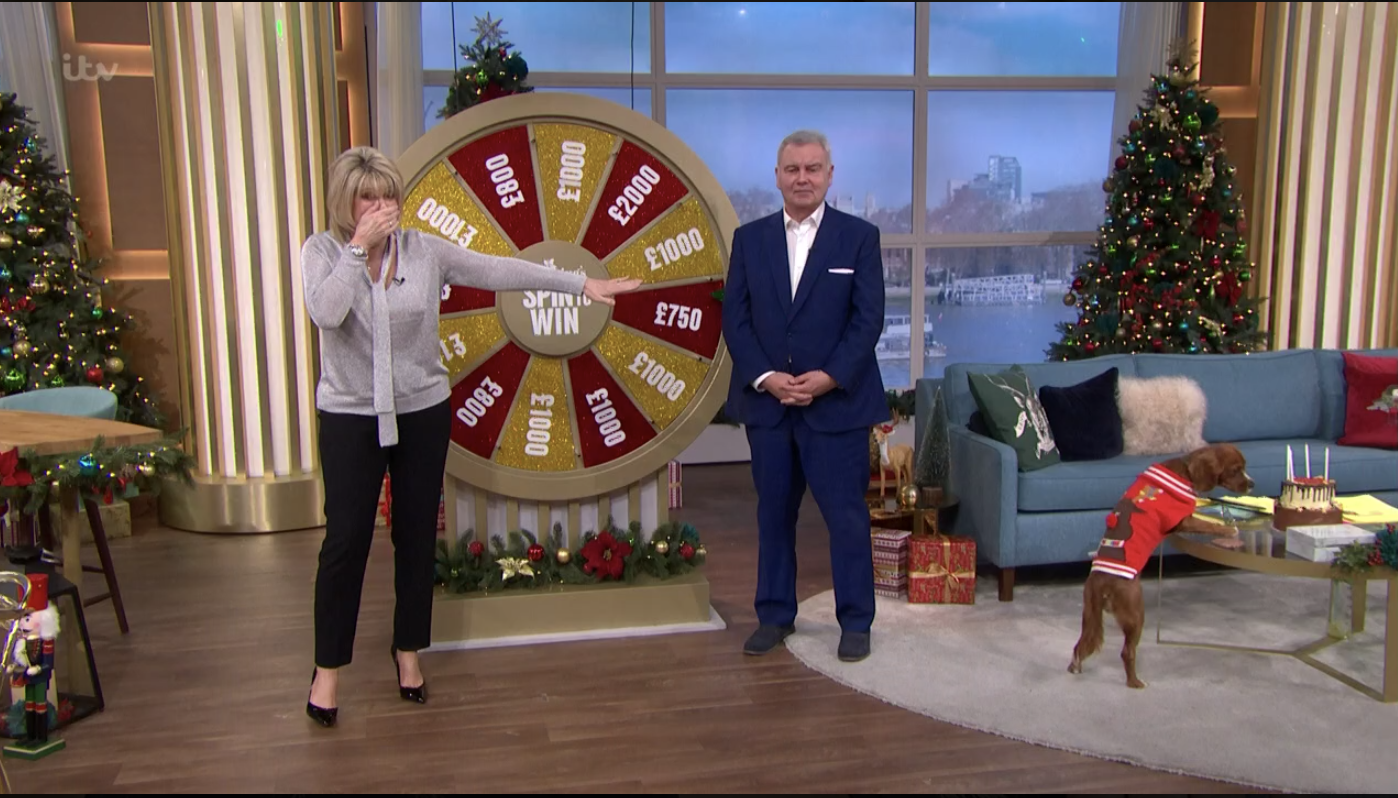 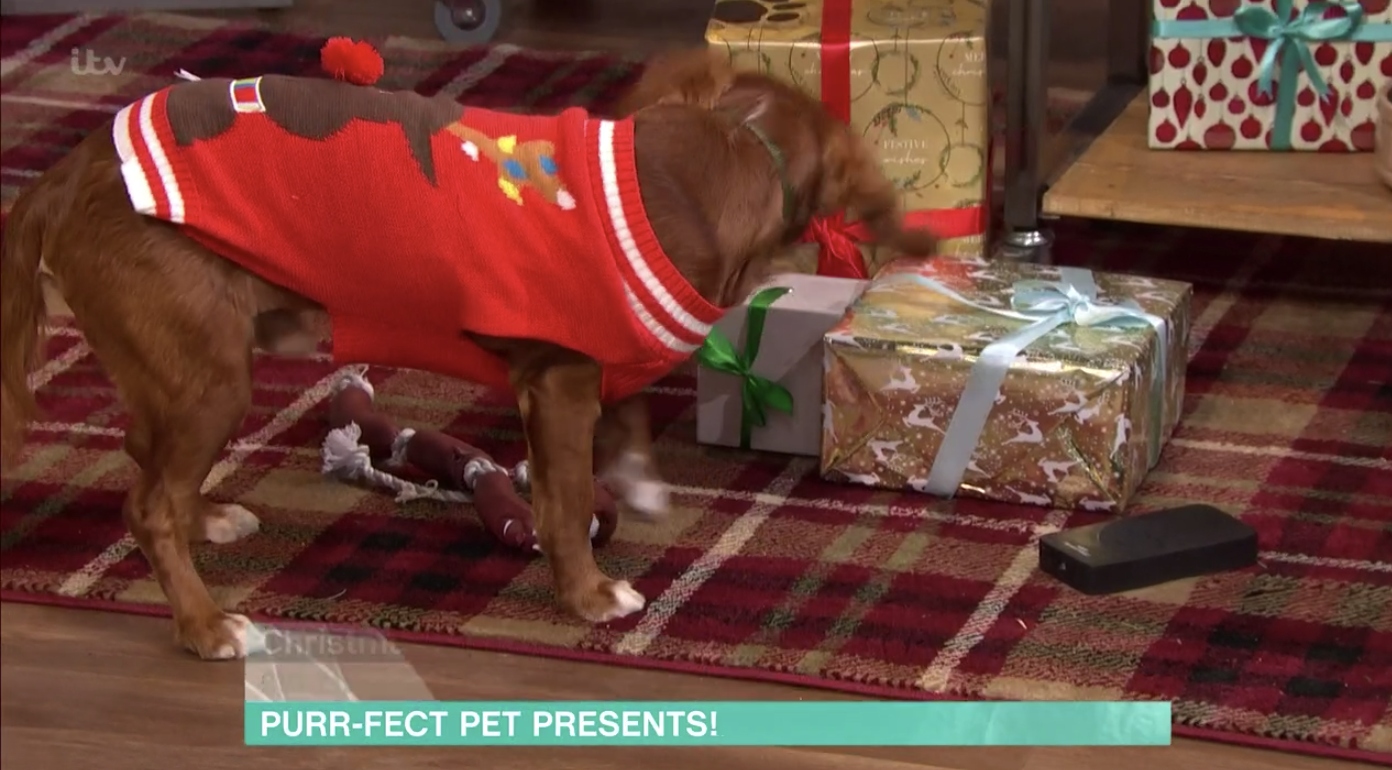 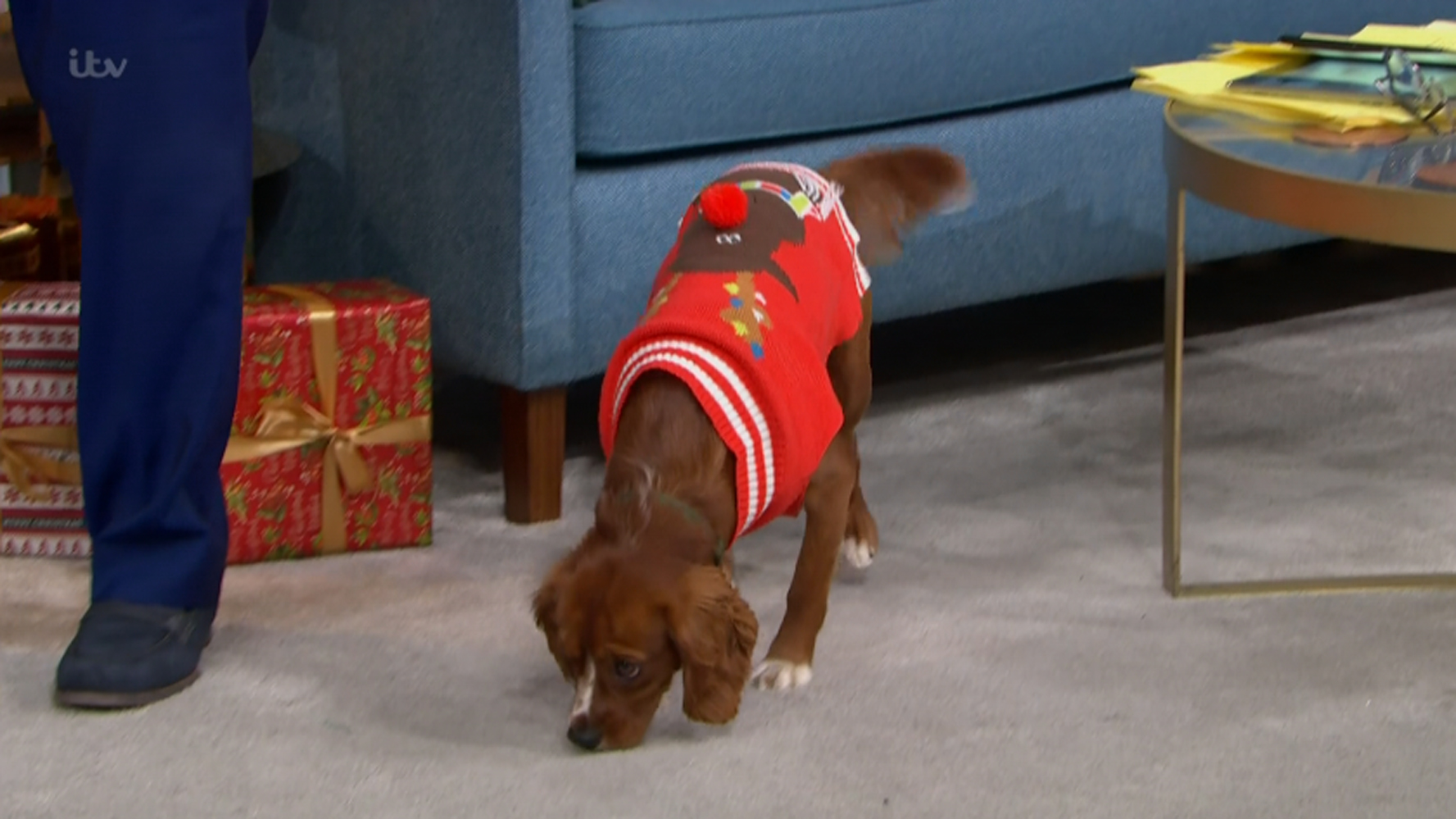 The dog then tottered off to his owner, Made in Chelsea's Georgia Toffolo (Toff) who was hosting the upcoming segment.

Fans delighted watching the cute pupper sneak onto set to steal some cake. 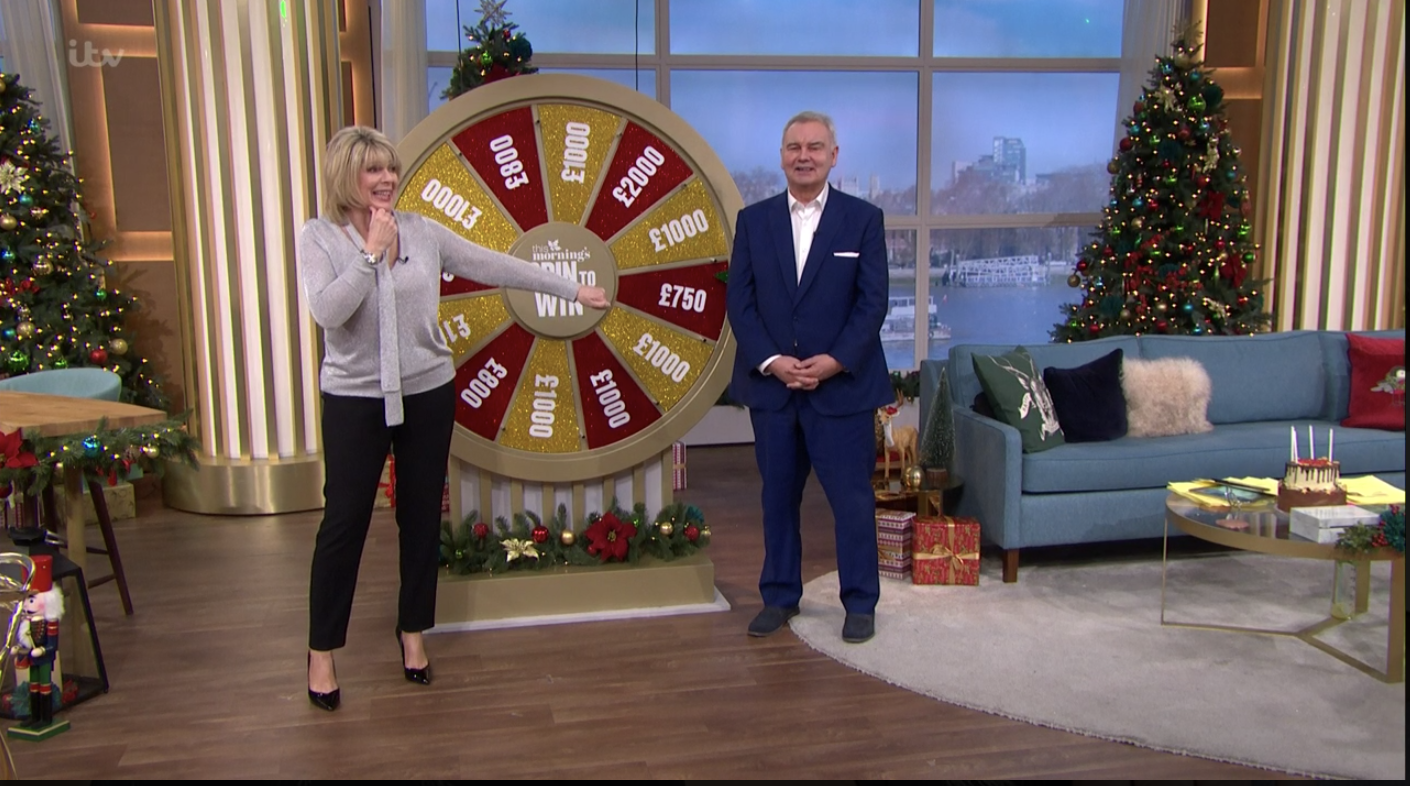 Another added: "Ha ha the dogs eating his cake."

And a third said: "Monty is the star of the show today."

Monty shone again later in the show as Toff hosted the segment about the perfect presents to buy your pooch for Christmas. 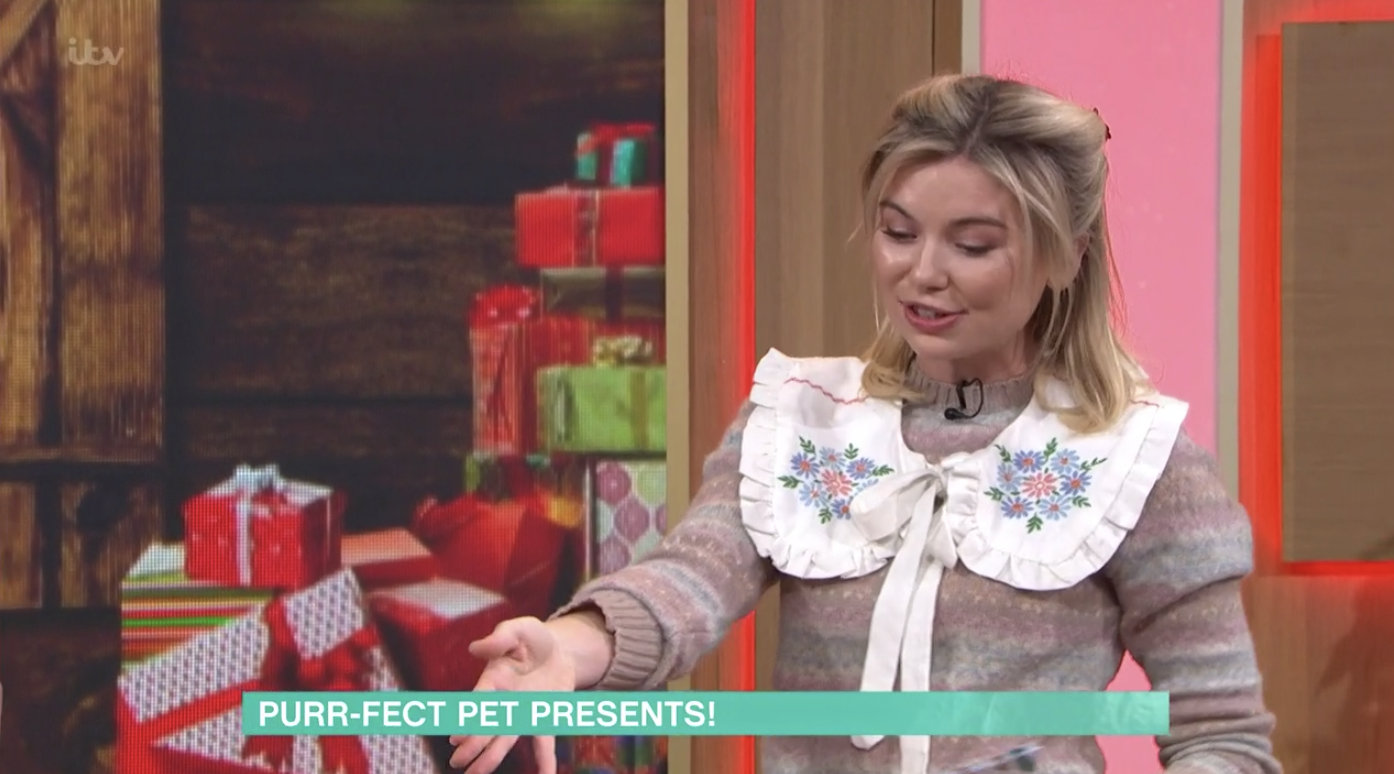 The spaniel kept trying to sneak back to the coffee table but was intercepted by vigilant This Morning crew.

Eamonn turned 61 yesterday and blew out the candles on his cake at the beginning of the show.

The two tiered cake was coated with chocolate icing on the bottom layer and cream icing on top, with red icing dripped over the sides. 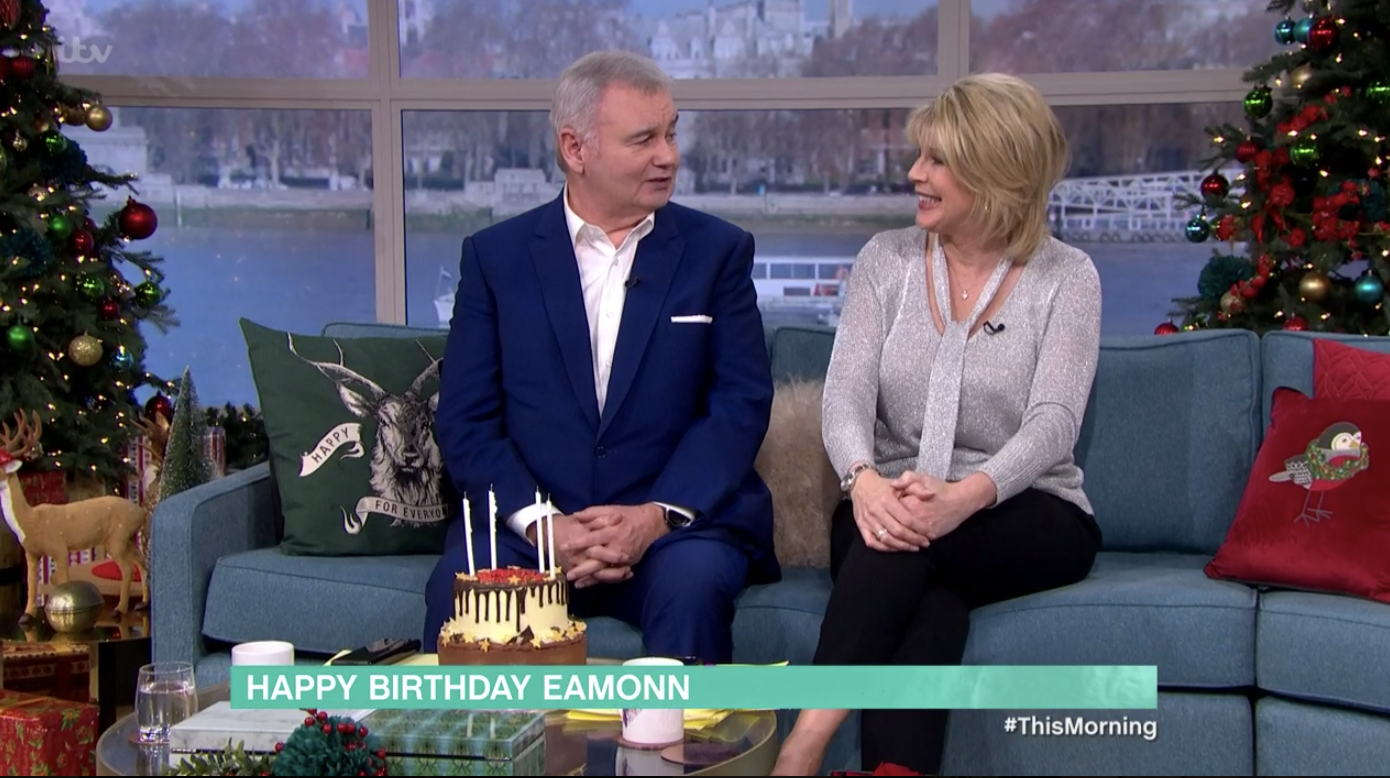 The top of the cake read Happy Birthday Eamonn and was adorned with six candles.

"We couldn't fit 61 candles on there," Ruth joked as her husband blew out the candles.

12/04/2020 TV & Movies Comments Off on This Morning fans in hysterics as Monty the dog sneaks on set and eats Eamonn's birthday cake during Spin to Win
Recent Posts
We and our partners use cookies on this site to improve our service, perform analytics, personalize advertising, measure advertising performance, and remember website preferences.Ok