THIS Morning's Spin to Win caller won £2,000 while visiting her sick mum in hospital.

Darshan was forced to whisper as she spoke to hosts Holly Willoughby and Phillip Schofield by her mum's bedside. 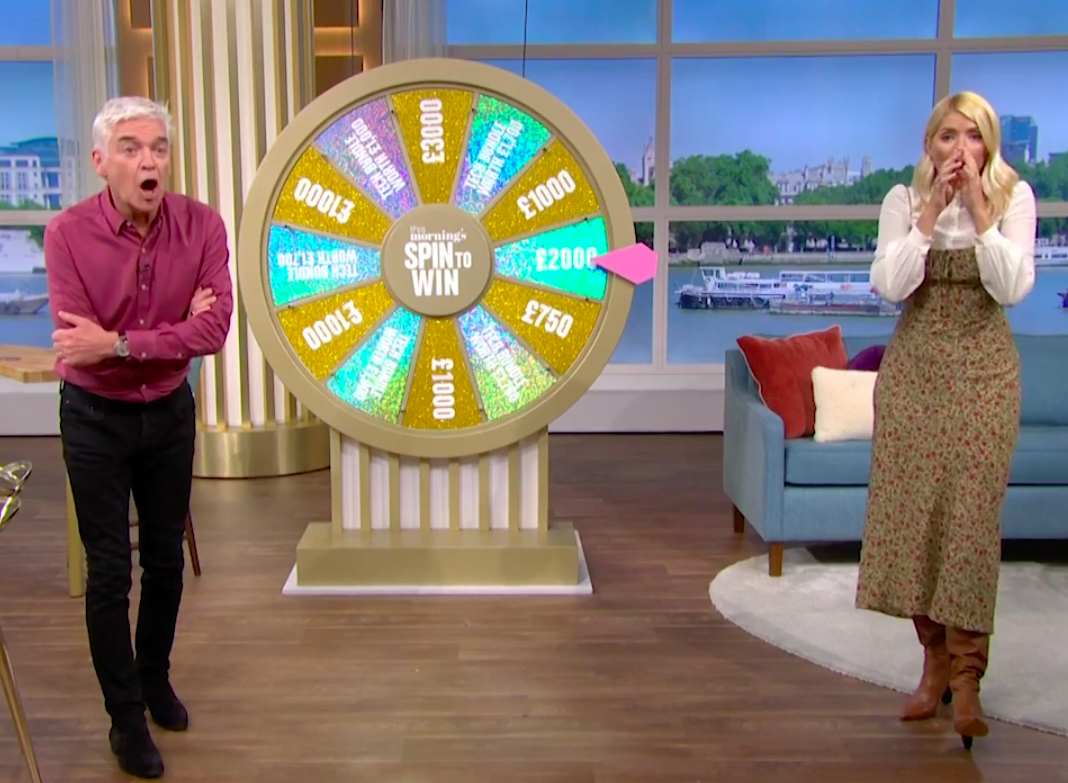 Concerned about why she was speaking so quietly, Phil asked: "You sound very nervous."

Darshan explained: "Bear with me a second, I'm actually in the hospital with my mum.

"I've just slipped out. This will really cheer us up."

Gasping Holly said: "You might not want to talk about it, but are you ok, is everything alright?" 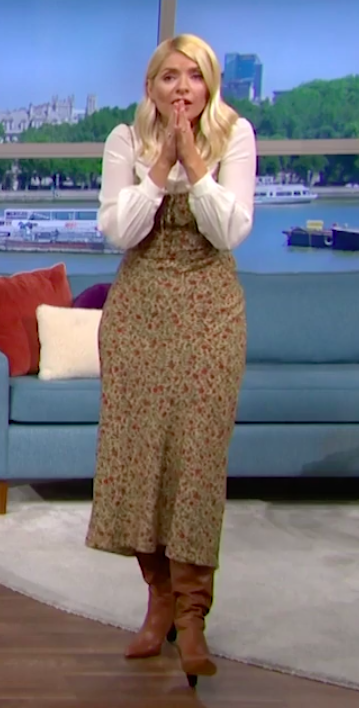 The caller replied: "My mum is poorly but hopefully she'll be discharged tomorrow."

Preparing to play Spin to Win, Holly asked: "Will you send her a big kiss from us two please?" 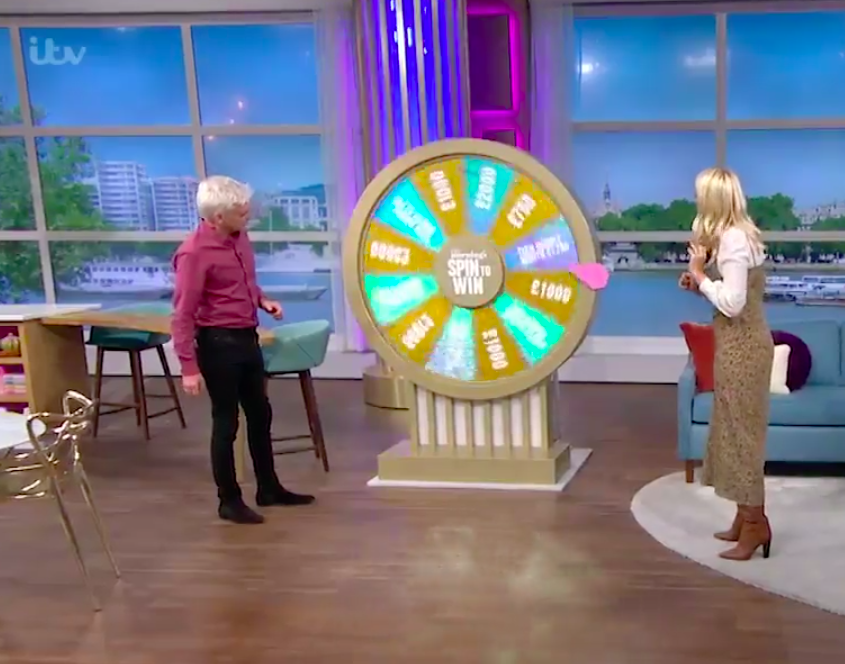 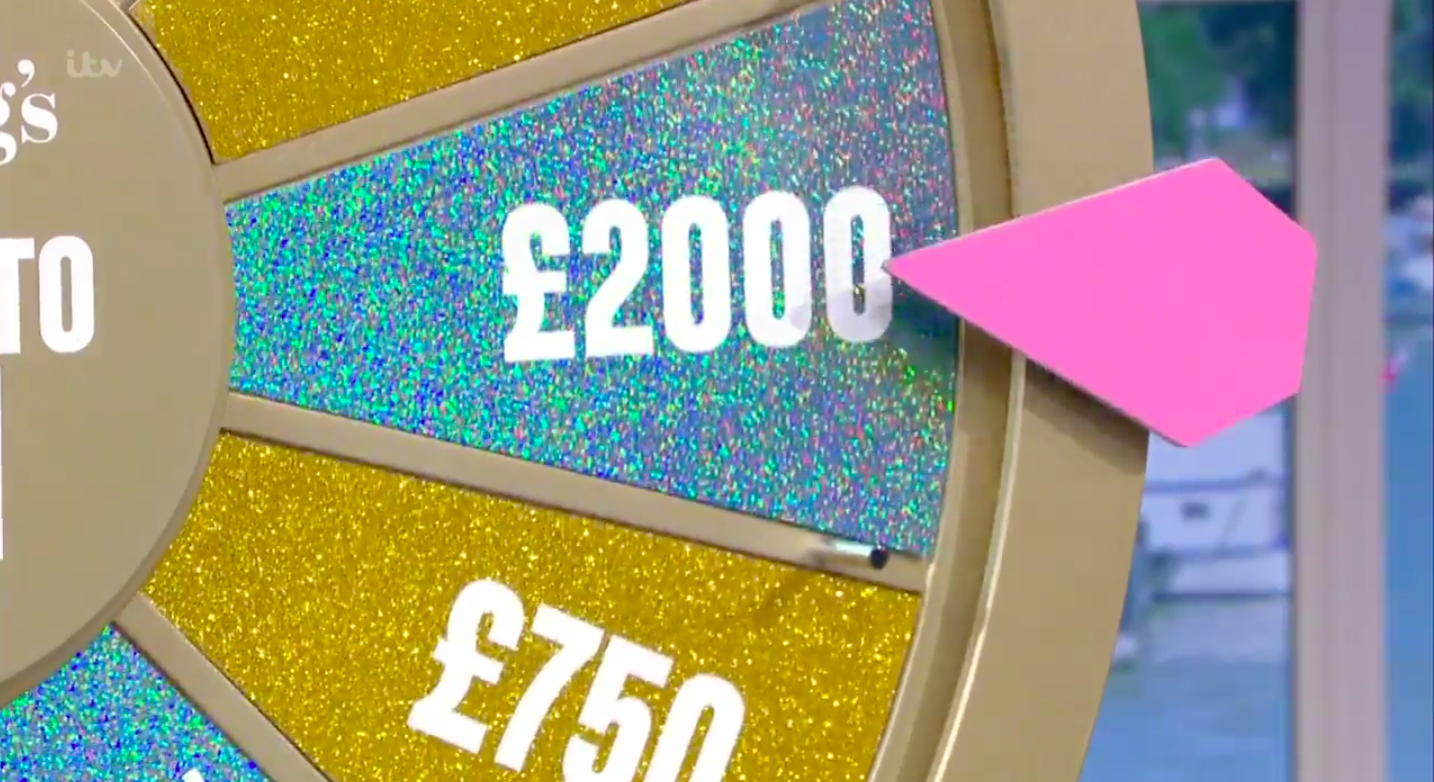 But as they gave Darshan the good news, Phillip interrupted and said: "Hang on a second. This is from the boss…

Shocked Darshan sounded emotional as she told the hosts: "Thank you so much."

Phil said: "We do appreciate you can't shout too much because you're in hospital."

Holly added: "We think you need some cheering up. Go back to your mum, we won't keep you a second longer."