ALISON Hammond has posted a tribute to Eamonn Holmes and Ruth Langsford after replacing them on This Morning.

It comes after the news was confirmed yesterday that the TV personality, 45, and Dermot O'Leary, 47, will take over from the Friday morning slot on the daytime show at the beginning of next year. 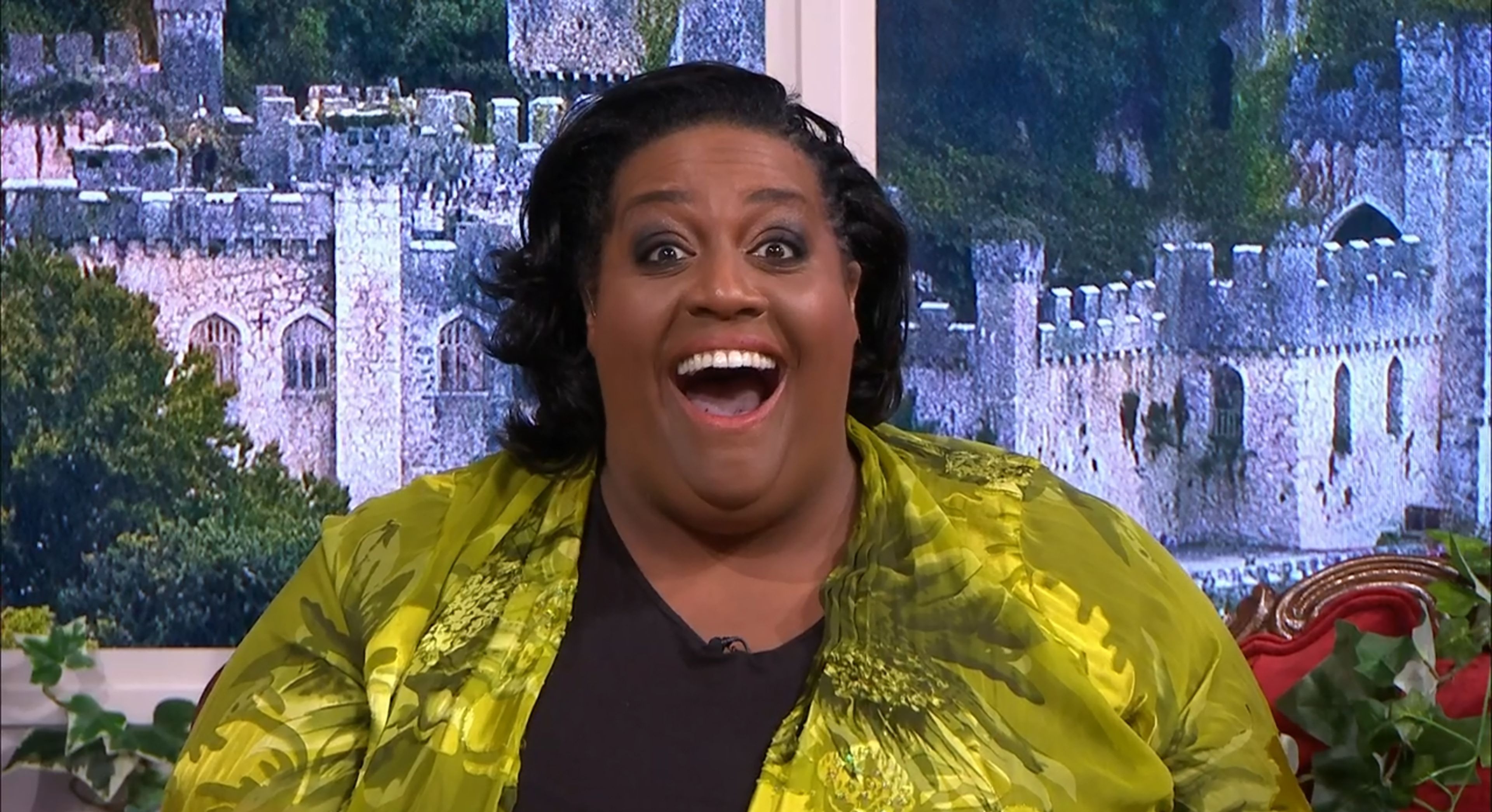 Back in September it was reported that the married couple's jobs were at risk amid an ITV diversity drive.

Then last month rumours arose that the pair were being dropped from the ITV show as producers wanted to attract a younger audience.

But now the news is finally out, Alison posted a touching tribute to Eamonn and Ruth with a touching tweet, saying it's "an honour" to replace them.

She told her 334.7k followers on Twitter: "The news is officially out ! So honoured to be joining Holly and Phil, Eamonn and Ruth on the sofa with Dermot.

"I hope I can make you all proud ! I’m thrilled to have been given this incredible opportunity . Bring on 2021 !!"

Many of her followers couldn't contain their excitement.

One replied: "Congratulations to you @AlisonHammond you thoroughly deserve this opportunity. You have one of those rare gifts for making people smile and the world certainly could do with a little more of that right now xx."

Another said: "Congratulations Alison. Well deserved. Your documentary was brilliant that shows you can hold your own abs now with all these years of experience it’s truly deserved." 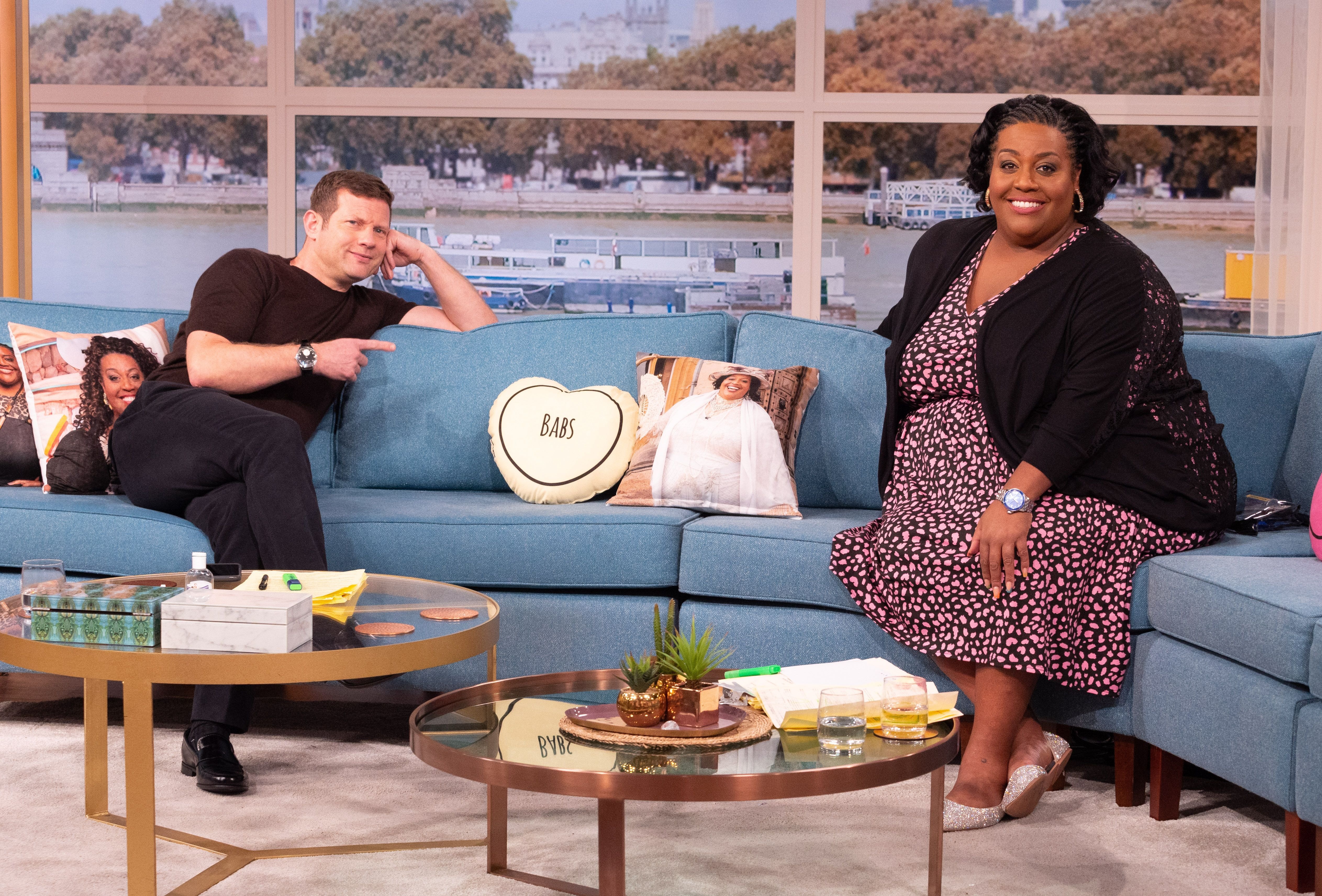 A third chimed in: "Thrilled for you as I love you! Said for ages you should’ve had own show, always bring a smile being so entertaining literally throw yourself into every challenge. All those laughs been so appreciated this year. I live alone and watch TM daily. Good luck X."

The Celebs Go Dating star and X Factor presenter will be on our screens from January 8 2021.

However, it's not all bad news for Eamonn and Ruth fans as they will be presenting the show during the summer when Phillip Schofield 58, and Holly Willoughby, 39, are on holiday. 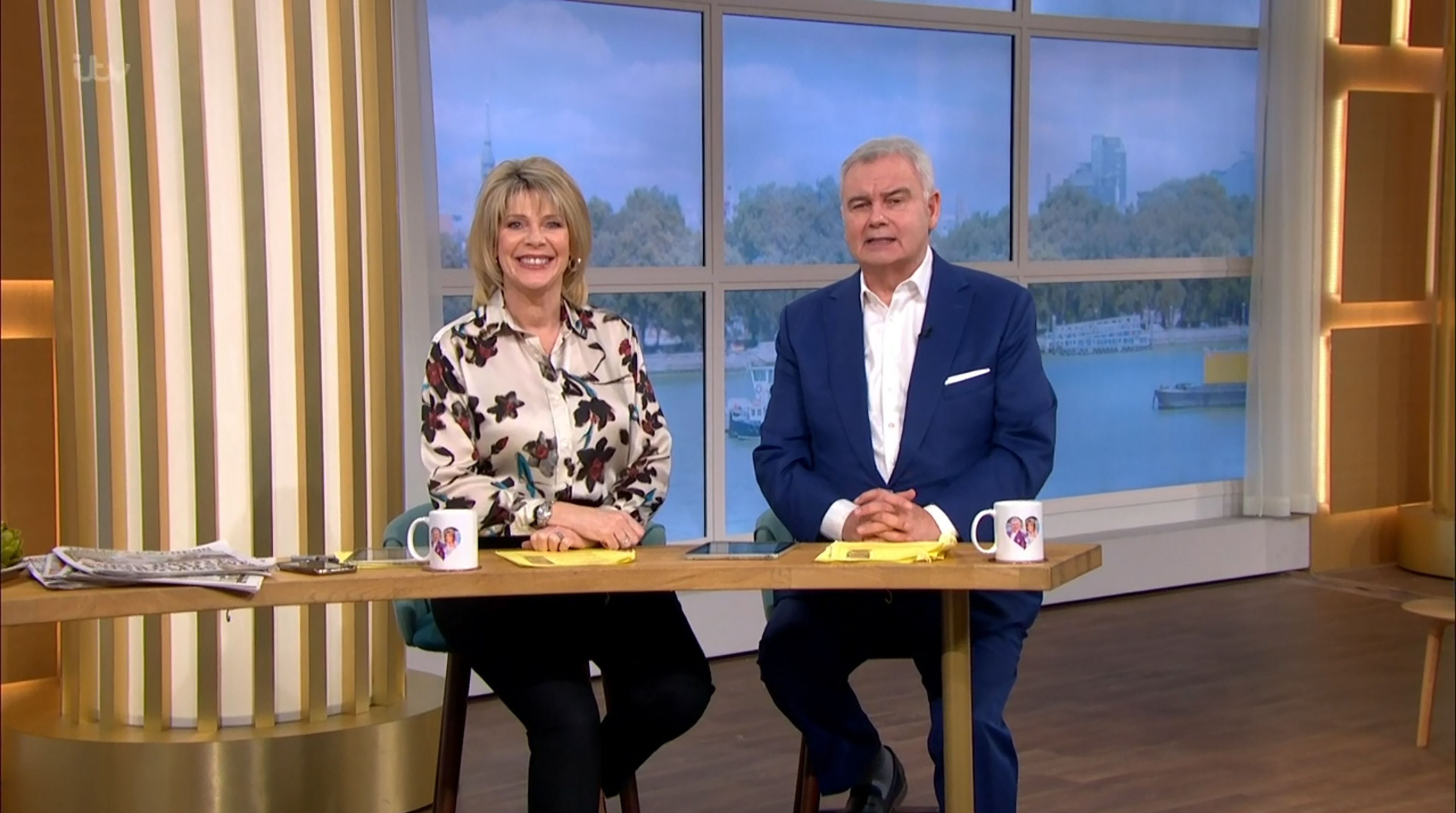 Eamonn and Ruth, both 60, wished the new hosts good luck in an emotional tweet where they said: "It's a changing of the guard on Fridays from January.

"We hope you make Alison and Dermot as welcome as you’ve made us over the years. Have a Ball you two!

"It’s not Goodbye from us, it’s simply Au Revoir until the next half term."

12/01/2020 TV & Movies Comments Off on This Morning's Alison Hammond posts tribute to Eamonn and Ruth after replacing them on show – saying it's 'an honour'
Recent Posts
We and our partners use cookies on this site to improve our service, perform analytics, personalize advertising, measure advertising performance, and remember website preferences.Ok