Holly Willoughby and Phillip Schofield were on our screens from 10am hosting a festive edition of the ITV programme. 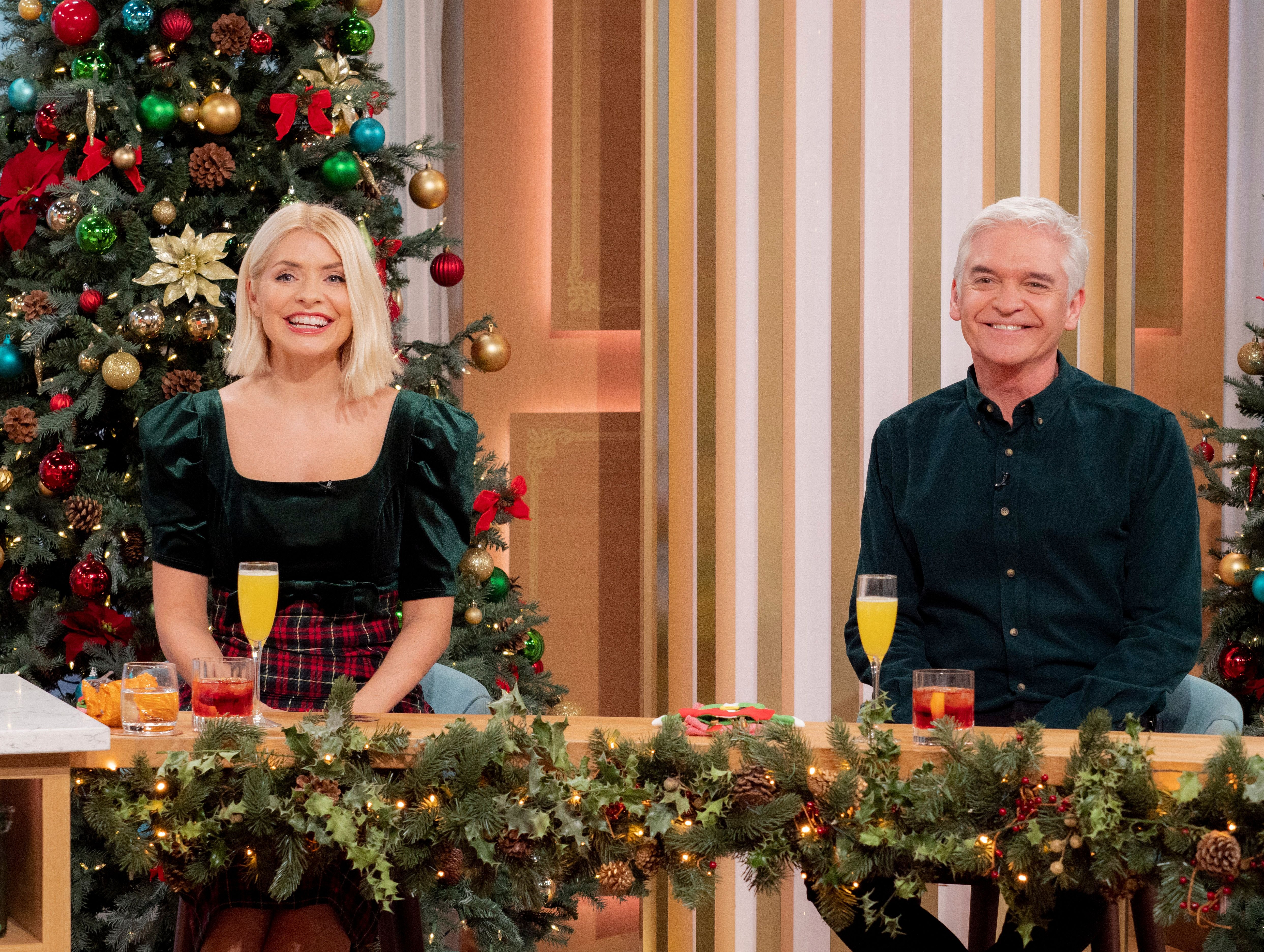 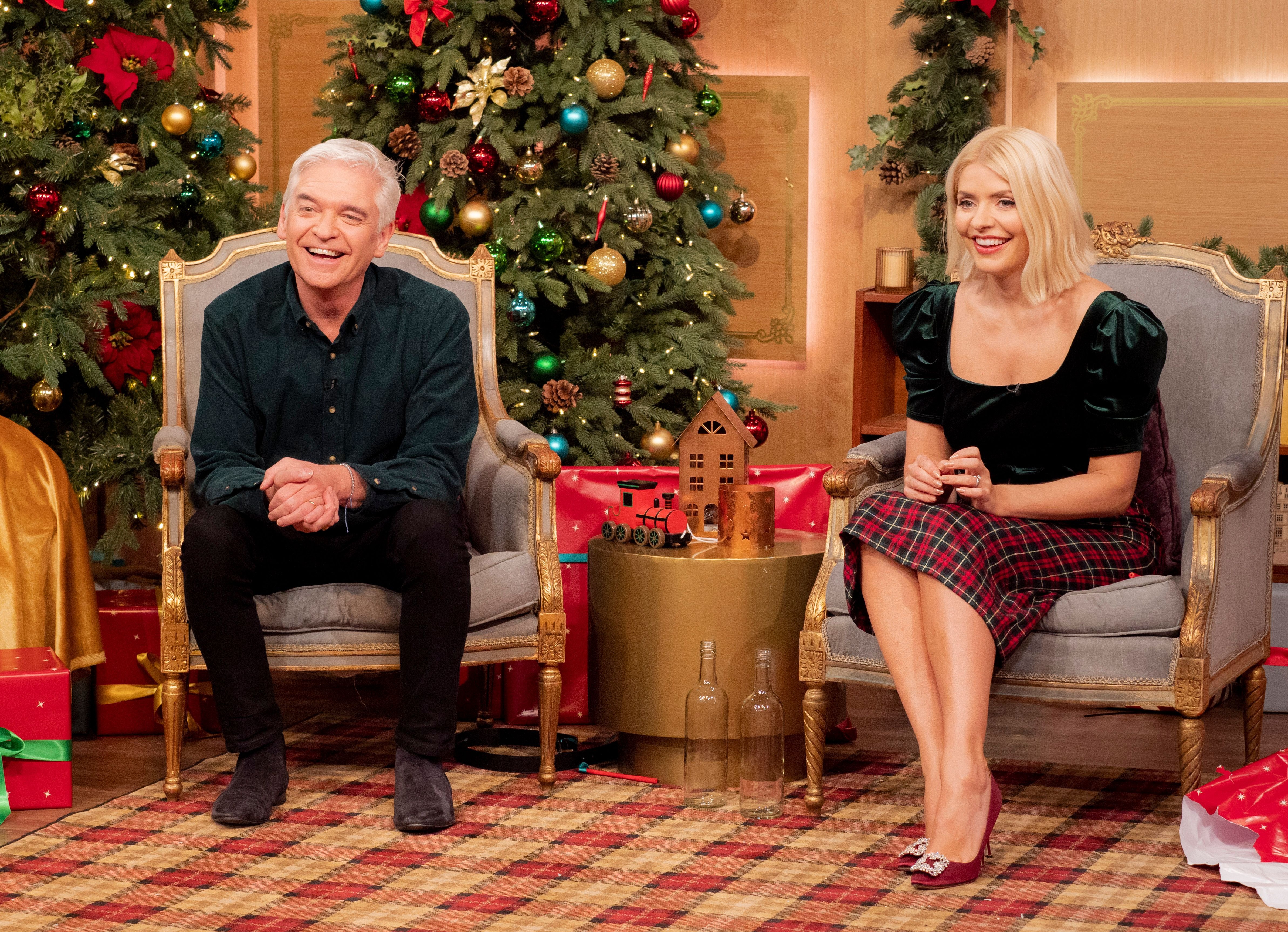 Holly looked Christmassy in a green and tartan check dress, while Phil also got into the spirit of things in a smart green shirt.

The pair revealed how the show would be guiding viewers how to cook their Christmas dinner, while also delivering some festive surprises.

However, some viewers were left perplexed over whether the presenters were live in the studio or not.

Taking to Twitter, one wrote: "Is this live? #thismorning."

Another added: "This is live, Holly tweeted it's live, so it's live #ThisMorning."

A third tweeted: "Do people really think this is live? I worry for some people… #thismorning." 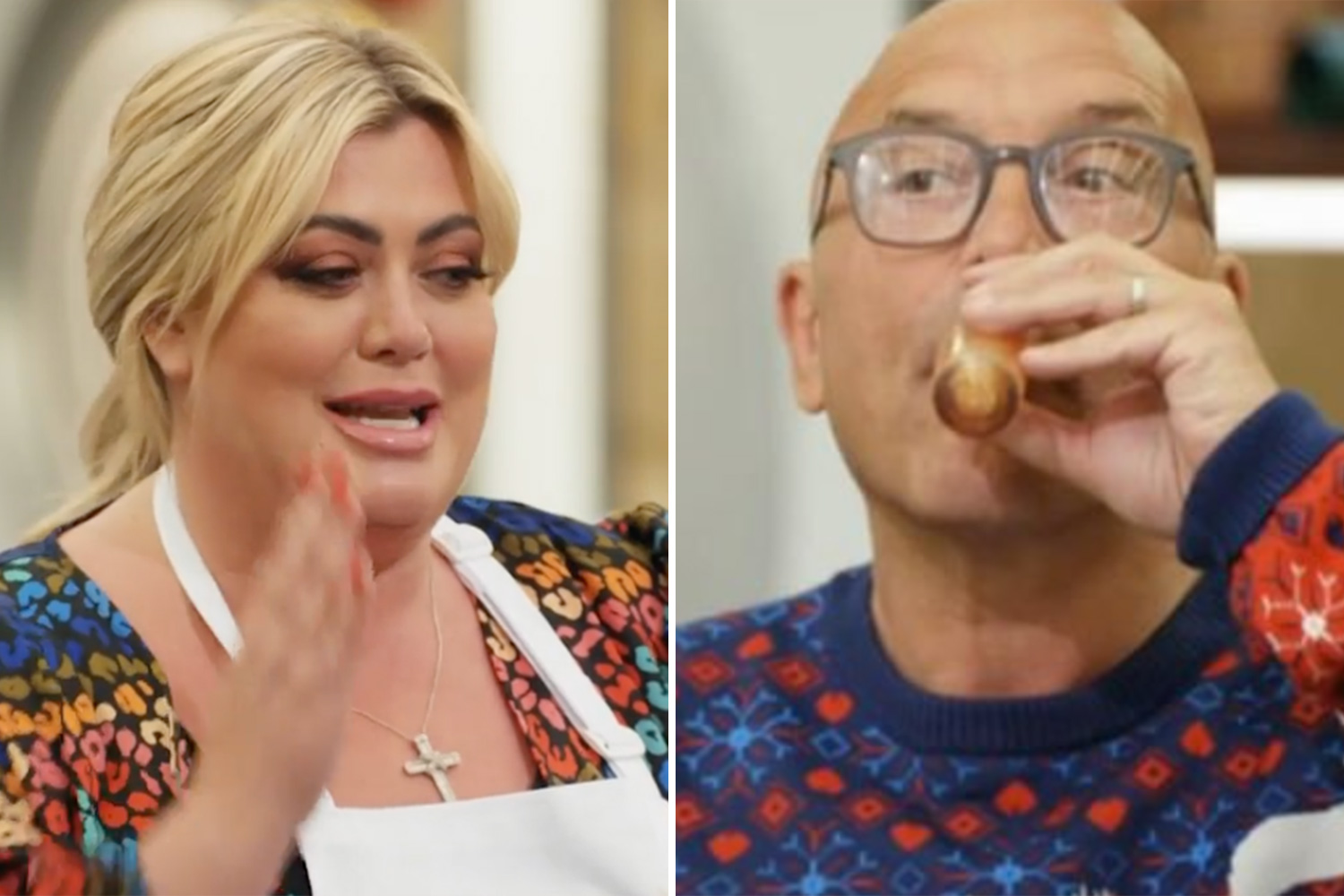 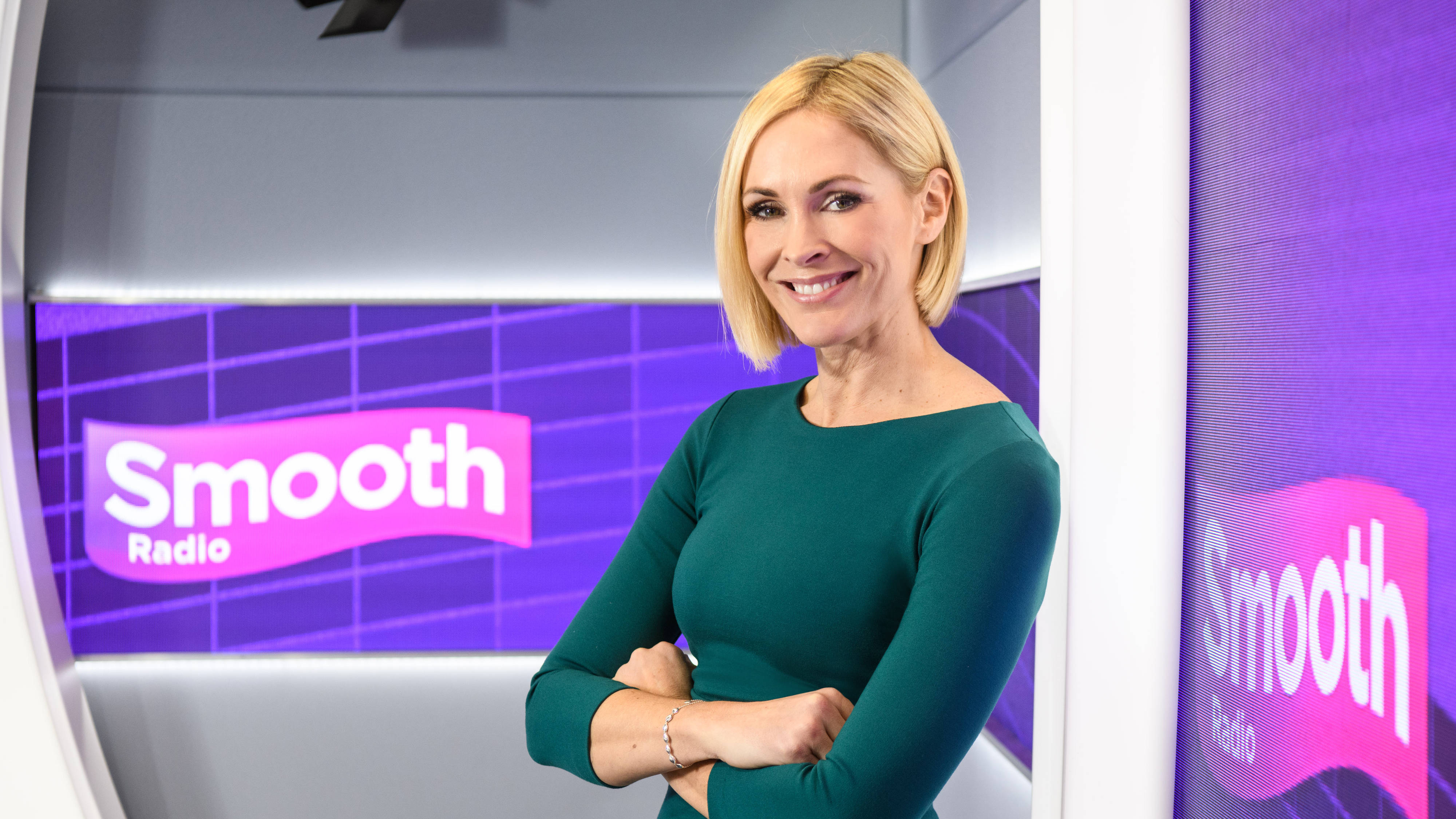 Another pointed out: "The subtitles are correct and keeping up with the speech. It’s not live. #ThisMorning."

Today's episode was filmed earlier in December, so those saying the show wasn't live were correct.

The show saw Holly and Phil chat to Joel Dommett about the new series of The Masked Singer, which starts next week, and swap presents alongside Gino D'Acampo and Josie Gibson.

12/25/2021 TV & Movies Comments Off on This Morning's Xmas ep has fans scratching their heads – can you spot why?
Recent Posts