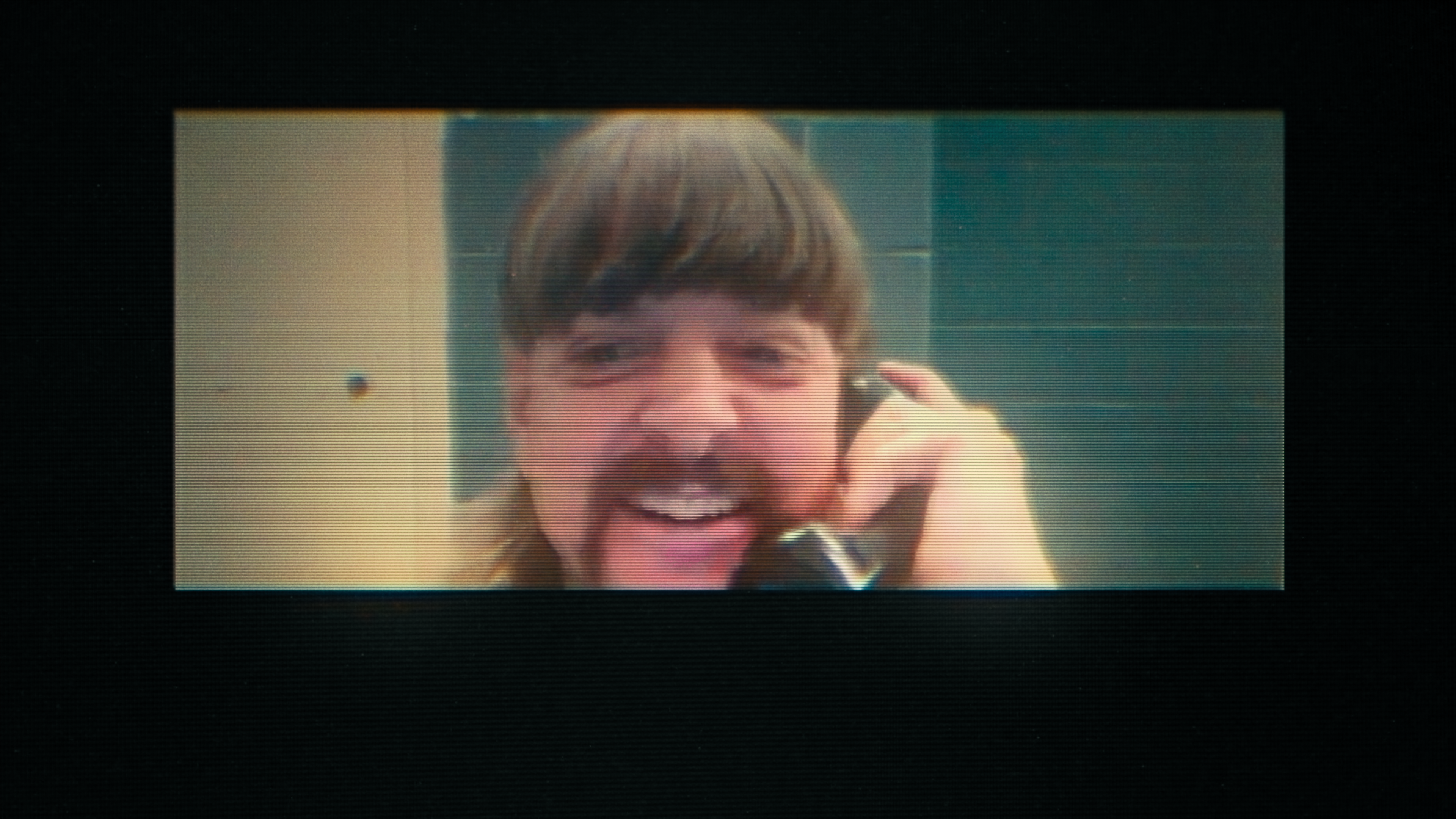 Tiger King 2 was only released onto Netflix last week, but it has been teased that even more episodes on Joe Exotic and the other major players have been lined up to be released next year.

The latest chapter of the bonkers documentary series exposed newfound revelations on the motivations, backstories, and secrets of America’s most notorious big cat owners, with Carole Baskin and Jeff Lowe back under the microscope.

Although many refused to watch season two because it transported them right back to the first Covid lockdown, it has been suggested that a season three is en route.

A source close to Exotic exclusively told Metro.co.uk: ‘I have heard they [Netflix] have a couple more episodes in the can that they’re going to release later.

‘They’re holding back two or three episodes for February in case he gets out of prison by then. I can’t imagine he’d get out that quickly unless he gets a pardon, which I don’t think is likely.’

Netflix has yet to address the speculation, so only time will tell…

Exotic is currently serving a 22-year prison sentence for the murder-to-hire plot against Baskin as well as animal abuse charges.

However, in Tiger King 2 it was alleged there was a plot to kill the former zookeeper.

Hitman Allen Glover claimed that he was involved in a scheme with Jeff to kill Exotic, revealing that the plan was to decapitate the former zookeeper using barbed wire.

‘They were going to kill me because Jeff was on my life insurance,’ Exotic explains.

‘They actually even set a trap to decapitate me.

‘They strung a piece of barbed wire across from tree to tree. They were hoping I’d be riding a four-wheeler fast enough that I’d hit that wire.’

Allen discloses the plot in a sworn affidavit, which is also shared on camera.

Tiger King season 1 and 2 are available to stream on Netflix.