Utopia is a comedy thriller series which originally aired in the UK on Channel 4 in 2013. The series has gained a huge band of loyal fans and many have labelled it the best TV show in history, and an American version has now been made. Fans are keen to find out where Utopia on Prime Video was filmed and Express.co.uk has everything you need to know.

Where was Utopia filmed?

Only two seasons of the comedy-conspiracy series aired but it has remained one of the most popular series to date.

Amazon gained the sights to the series in April 2018 and there is an American version which started airing on September 2020.

The American version has been adapted by Gillian Flynn and it stars Sasha Lane as Jessica Hyde and Rainn Wilson as Michael Stearns.

All eight episodes landed on Prime Video at the same time, and fans have been binging their way through the series.

Filming for the series began in 2018 with multiple directors, and the filming wrapped in October 2019. 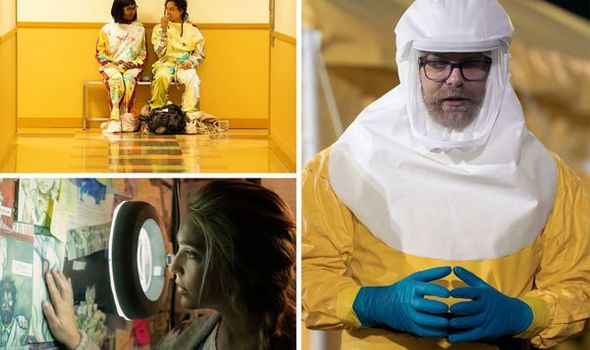 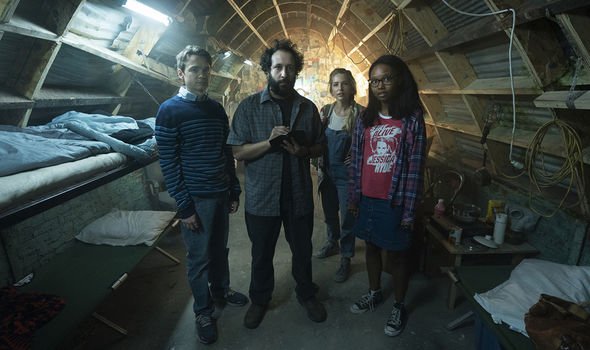 Utopia was mostly filmed in and around Chicago, Illinois, according to other reports.

Some alternative scenes were supposedly shot in Ontario, Canada, but there is very little detail on the exact filming locations.

Creator Flynn posted a photo of herself on the final day of filming, and the location was tagged as Cinespace Chicago film studios.

Flynn said in her Instagram post: “After 116 days, Utopia, my series for Amazon, is officially wrapped! Huge thanks to all the cast and crew for the ride. #UTOPIA.” 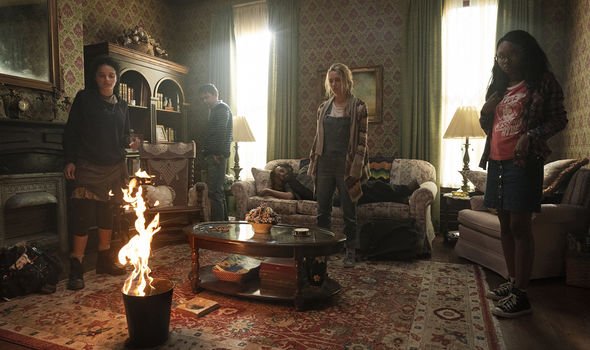 In another post, she said: “It’s unnerving, violent and weird (because: me) and it took me seven years to get it made. It’s my new series, @UtopiaOnPrime.”

Some scenes were filmed in the Village of Bloomingdale and residents were notified about the filming beforehand.

One fan was excited to receive a notification from the crew, which said: “Filming will take place in the East parking lot of the Indian Lakes Hotel.

“The scenes require creating a film set that resembles a ‘tent city’ with trees, a fence, emergency vehicles, and approximately 50 yellow tents.

“The production company will begin constructing the set around April 15.” 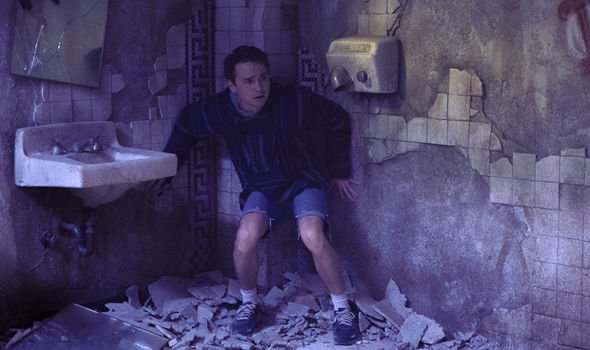 While most of the series was filmed in Chicago, some of the scenes were shot in Rockwood Conservation Area in Ontario, Canada.

For those fans who are still debating whether to watch the series, the official synopsis says: “A group of young adults get a hold of a cult underground graphic novel, which burdens them with the dangerous task of saving the world.”

The US version has included less violence than the UK version, according to Flynn.

Prime Video has released an official trailer for the series, which shows a group discover a graphic novel about a scientist who created viruses.

They believe the concept of Utopia is real and they make it their mission to locate everyone who has read it.

The release of the series, about a national pandemic, has arrived during a poignant time for the rest of the world during the coronavirus pandemic.

The series has received mixed reviews, with some people saying they preferred the original version.

One fan said: “The only hope I have with this is that it goes beyond the original. But I am disappointed that Christobal de Veer isn’t doing the music.”

Utopia is available to watch on Amazon Prime Video