The eight year journey of the History Channel’s popular medieval drama Vikings finally came to an end on Amazon Prime Video last year. A few months after the dust has settled on the series’ thrilling finale, Alex Høgh Andersen admitted he still misses his time as Ivar the Boneless with his latest post on Instagram.

Vikings’ last ten episodes finally premiered exclusively on Amazon Prime last December after the first half of season six wrapped up in February.

The series brought the epic saga of Ragnar Lothbrok (played by Travis Fimmel) and his children to a bittersweet and brutal end.

Amongst the most thrilling and devastating moments of the series finale, ‘The Last Act’, was the sombre death scene of Andersen’s complex antagonist, Ivar the Boneless. 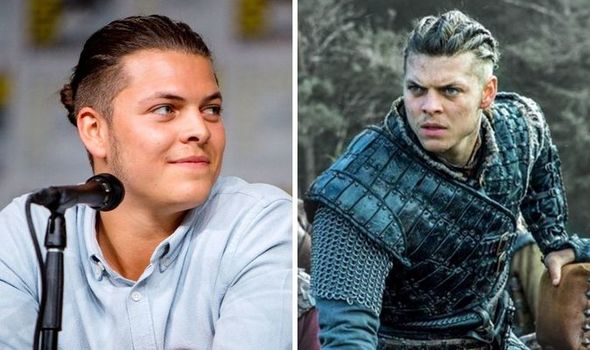 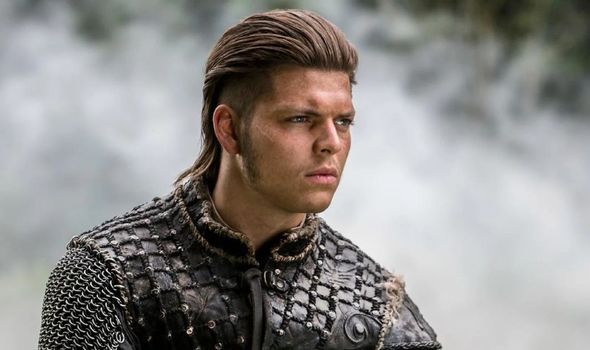 In his latest post on Instagram, Andersen shared a new look at Ivar’s final battle, moments before his time on the series came to an end.

The new pics depict Ivar looking furious and battle-ready, surrounded by English and Norwegian soldiers and covered in grime and blood.

Andersen captioned the new post: “Stills from the final battle of Vikings captured by the brilliant Jonathan Hession.

“This has to be one of the craziest days I’ve ever had at work and it reminds me how much I miss my Irish family. Happy Easter to all of you.” 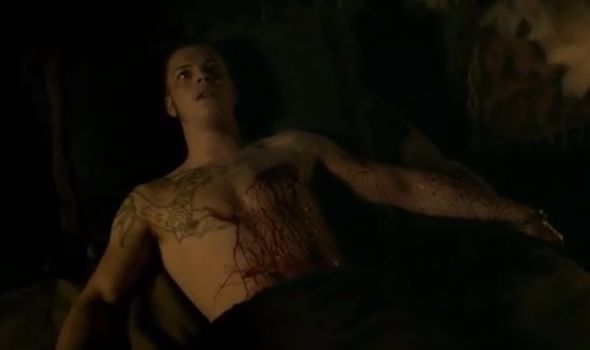 Filming for the series largely took place outside of Dublin, standing in for Vikings’ Icelandic setting.

Although production concluded some time before the last season was actually released, Andersen still misses the team who worked so hard to bring the series to the screen.

Down in the comments, a number of the actor’s followers also admitted to missing the series.

One Vikings fan said: “Missing Vikings like no other on this fine Saturday night, but gotta power through.”

Following the deaths of fan favourites Ragnar and, in the first half of season six, Lagertha (Katheryn Winnick), Andersen’s intense performance as Ivar kept millions of viewers tuning in to the very end.

While his long-running rival, Bjorn Ironside (Alexander Ludwig) failed to make it to the series finale, Ivar’s tragic rise and fall will certainly be remembered as the highlight of season six.

“The world will never forget Ivar the Boneless,” replied one fan.

And another said: “I literally cried over this episode! You are such an amazing and talented actor! Hope to see you in something else again!”

While Alex Høgh Andersen hasn’t been on screens since his stint on Vikings came to an end, the star has shown no signs of slowing down.

He’ll next be seen taking the lead in an upcoming Danish WWII film, Shadow in My Eyes, which is currently filming.

Outside of Vikings, he also made an appearance in last year’s television series Centrum, which followed the lives of teenagers living through the coronavirus pandemic in Copenhagen.