Virgin River fans will remember how season two ended on a cliffhanger for several characters. Among those whose fate was left in the balance was Doc Mullins (played by Tim Matheson) after he had a medical diagnosis. Ahead of the show’s return for season three, there has been a lot of speculation about what could be happening to the beloved character.

Is Doc losing his vision in Virgin River?

At the end of season two of Virgin River, many viewers were left worried about Doc.

In the finale, he was returning from a doctor’s appointment with some potentially life-changing news.

He met Hope McCrea (Annette O’Toole) outside of her home and was just about to reveal the difficult news he has found out.

However, before he could, the guests surprised the couple with an engagement party. 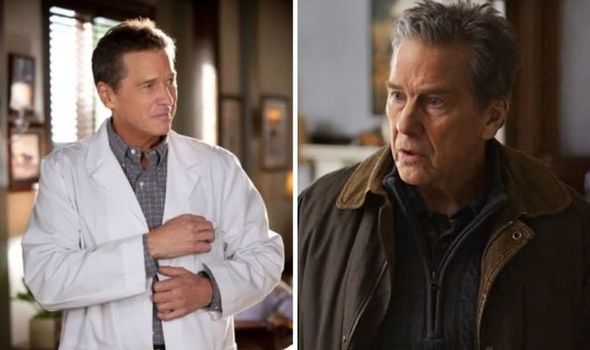 We will use your email address only for sending you newsletters. Please see our Privacy Notice for details of your data protection rights. Virgin River: What happens with Charmaine’s pregnancy in the books?

Viewers do not find out what is wrong with him before the series draws to a close.

The show is coming back for a third season but fans have already been speculating what is wrong with him.

Some viewers are convinced the diagnosis is to do with his vision after some clues in the series.

There were multiple moments when he had some mood swings and he was also struggling to see several things. 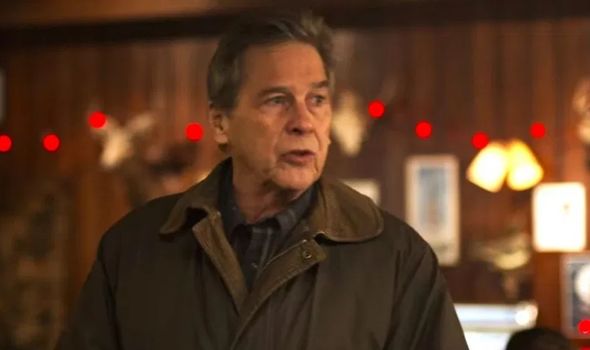 Posting on Reddit, Watermeloncarrier wrote: “I think he is losing his eyesight.

“He needed help reading the programme at the performance and the bill at the restaurant.

“It would also explain why he was so adamant Mel do all the intakes from the food poisoning patients.

“I chalked up his irritation to being that he is frustrated with not being able to see thus why he got checked in secret.” 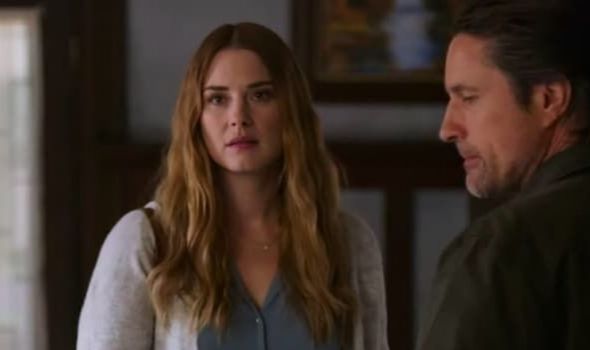 Other fans agreed but thought the loss of vision might be a sign of something more serious.

Sagqueen speculated: “I’m thinking a brain tumour. He’s losing his vision, is taking Advil all the time for headaches and mentioned something about light sensitivity to Hope.”

While Colly456 added: “Or something where he’s losing his eyesight? A brain tumour?”

Nothing more has been revealed about what exactly is plaguing his character just yet.

However, showrunner Sue Tenney did tease a little bit about what was going to happen next with Doc in her interview with TV Line at the end of 2020. 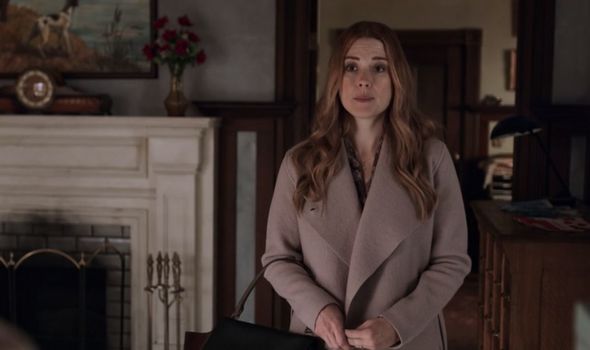 She said: “Doc has some stuff going on [next] season.

“He’s going to rise to the challenge, but it is a real complication for him, especially for him practising medicine going forward.

“Will he be able to continue to do that? The clinic and town are his life, so we will seriously explore that.”

01/04/2021 TV & Movies Comments Off on Virgin River season 3 theories: Is Doc losing his vision?
Recent Posts
We and our partners use cookies on this site to improve our service, perform analytics, personalize advertising, measure advertising performance, and remember website preferences.Ok