Tiger King is one of the most popular series on Netflix as it features the colourful character Joe Exotic. The series follows Exotic and his GW Zoo, which includes tigers, lions, bears, and plenty of other exotic animals. Towards the second half of the series fans are introduced to James Garretson, and here is everything you need to know about him.

When viewers are first introduced to Garretson he seems to be a friend of the zookeeper, but he becomes an informant for the FBI who are investigating Joe.

Garretson says it becomes his duty for Exotic to get arrested for a murder-for-hire plot against his rival and animal activist, Carole Baskin.

The former Dallas strip club owner is also an animal lover like Exotic and he has a particular interest in big cats.

The series is set in Oklahoma and it is understood Garretson was born there, and he and Joe have known each other for 20 years. 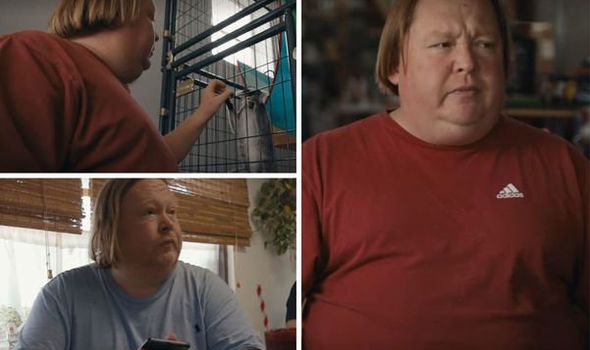 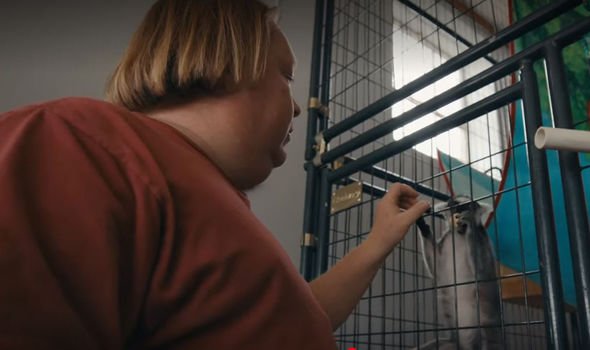 For about 10 of those years, Garretson owned the International Wildlife Center in Dallas, as well as Jungle Paradise Zoo in Florida.

But due to a change in ownership law in Texas, he moved his animals over to the GW Zoo in Oklahoma with Joe Exotic.

Both keepers also had a travelling petting zoo which involved taking small wild animals to parties and functions.

He privately owned a number of big cats but decided to turn his attention to strip clubs and bars, then a water sport and jet ski rental business. 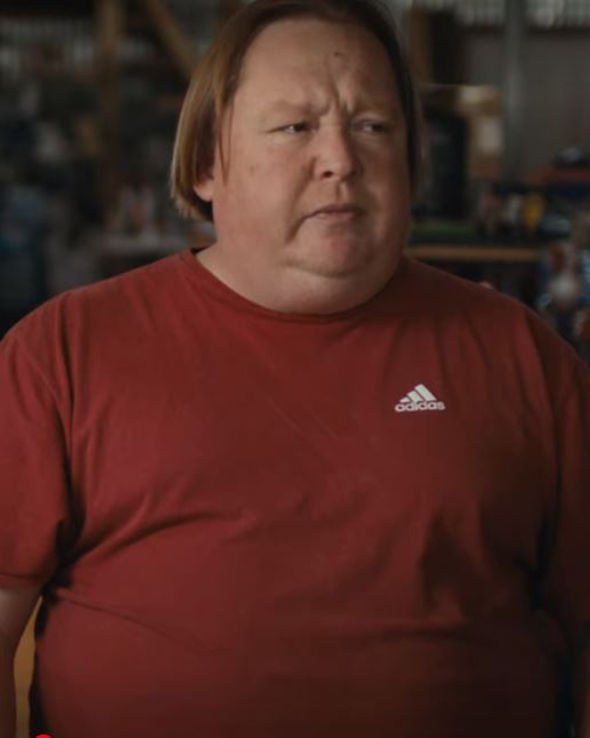 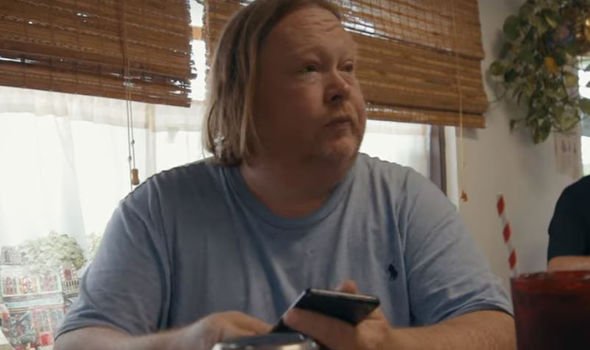 Garretson recorded conversations between himself and Exotic before introducing Joe to the undercover agent pretending to be the hitman.

In 2018 Exotic was arrested in Florida and he was sentenced to 22 years in prison, a sentence he is currently serving.

Garretson testified against Exotic during the trial and he is believed to now be living in Dallas, Oklahoma and he owns Tiger Liquidation, a home goods store.

He continues to own a number of bars in the area, being a keen businessman.

In the last episode of Tiger King Garretson said: “I thought about it for a couple of weeks and thought, do I want to get involved in this?

“I thought it was the noble thing to do, so I signed up to be a confidential informant, I was told to record all conversations with Joe and Jeff [Lowe].”

Some of the other key players in the series suggest Garretson only became involved in this way to keep himself out of trouble.

John Reinke, the then manager at the zoo, said Garretson had “so much on him, and he didn’t know how to get out of it”.

There is clearly some rivalry between Garretson and the new managers at the GW Zoo who have somewhat seen through his involvement.

Garretson has since been in the spotlight after fans began creating memes and funny videos out of a jet-ski clip which features in the series.

He ultimately played a big role in the arrest of Exotic as he had introduced him to the second hitman who was actually an undercover agent.

Not much has been said about him since the series came to an end but he is thought to still be in control of a number of businesses across Oklahoma.

Exotic has just been moved to Fort Worth prison medical centre following an outbreak of coronavirus at his previous jail.

Tiger King is available to watch on Netflix now

Related posts:
04/04/2020 TV & Movies Comments Off on What happened to James Garretson? Where is he now?
Recent Posts
We and our partners use cookies on this site to improve our service, perform analytics, personalize advertising, measure advertising performance, and remember website preferences.Ok