DISNEY has got itself a new princess, in the form of rising star Rachel Zegler.

The 20-year-old star will be playing Snow White in the live-action remake of the fairytale. Here's all you need to know about the young talent… 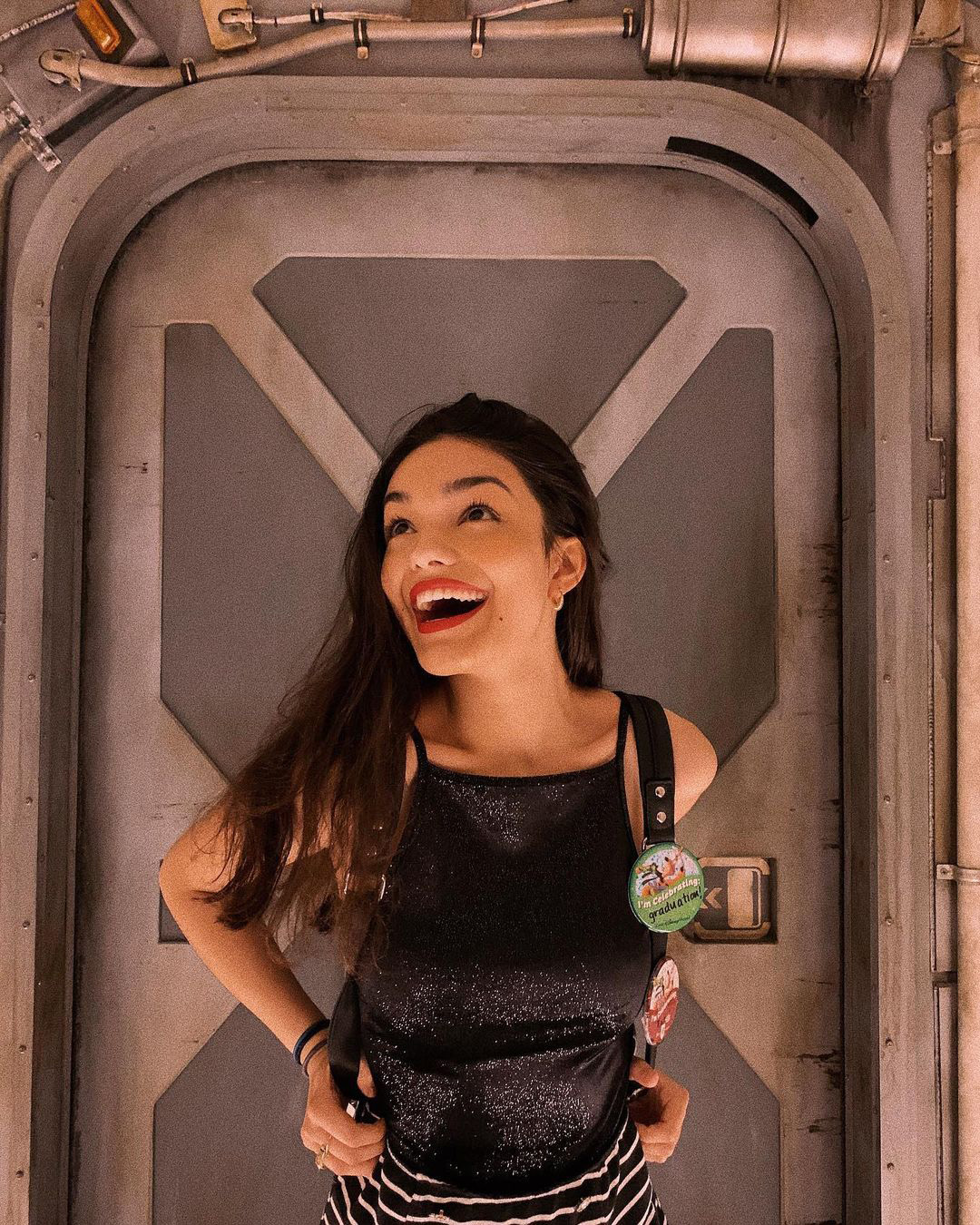 What is Rachel Zegler's ethnicity?

Zegler was born to a Polish father and a Colombian mother in Hackensack, New Jersey.

She spoke about her heritage after being cast as Maria in Steven Spielberg’s remake of West Side Story.

In a touching Instagram post, Zegler wrote: “When I played Maria on stage a few summers ago, I never could have imagined that I’d be taking on the role again in Steven Spielberg’s West Side Story.

“As a Colombian-American woman growing up in this day and age, strong roles like Maria are so important.

"To be able to bring that role to life— a role that means so much to the Hispanic community— is so humbling.” 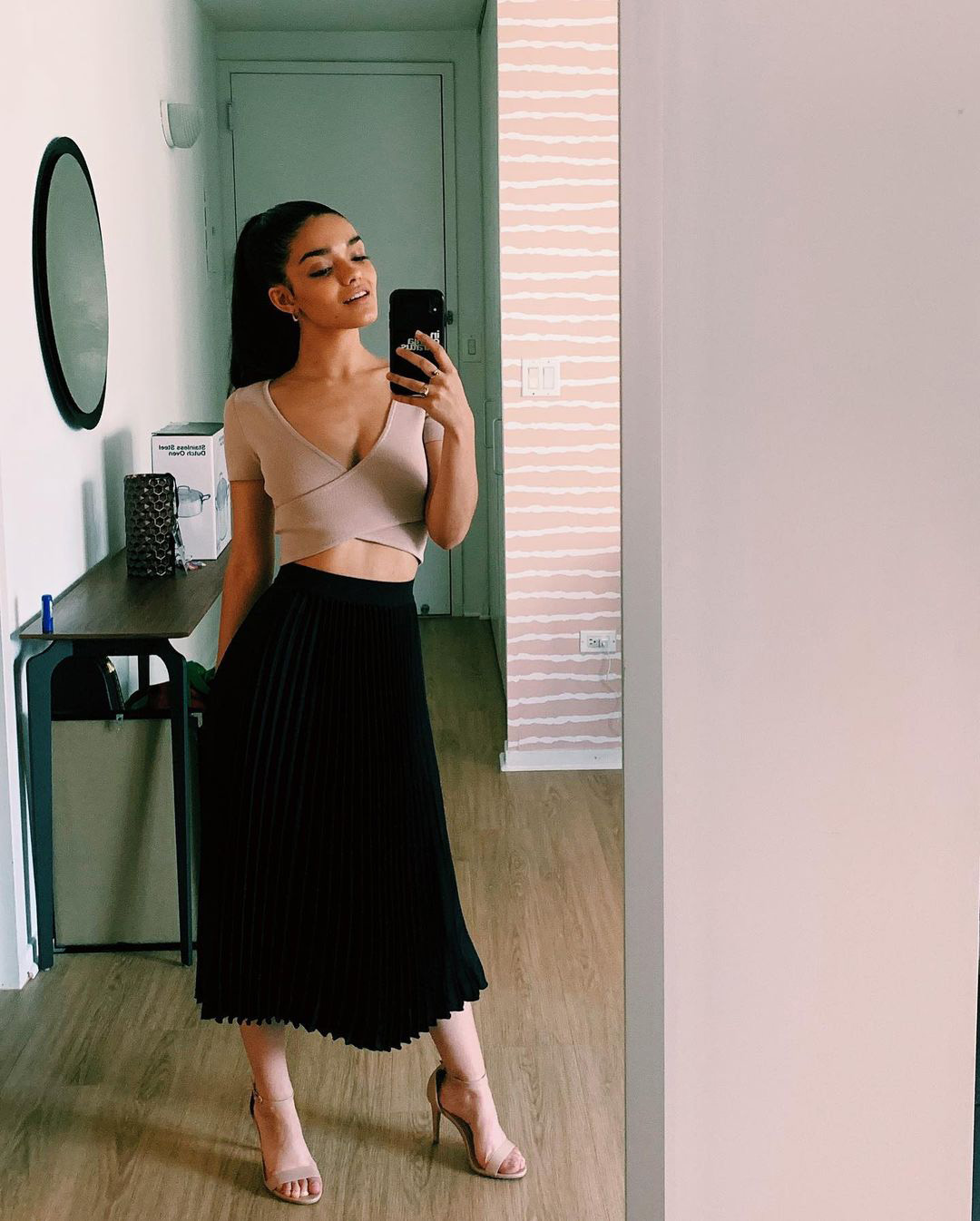 Will Rachel Zegler be the next Snow White?

Yes, Rachel Zegler will play the lead role in the live-action remake of Snow White and the Seven Dwarves.

The new Disney outing will be directed by Marc Webb, whose is the mind behind 500 Days of Summer, The Amazing Spider-Man and its 2014 sequel.

Filming for the movie is expected to begin sometime in 2022.

Zegler put online speculation to a rest, tweeting: “yes i am snow white no i am not bleaching my skin for the role.” 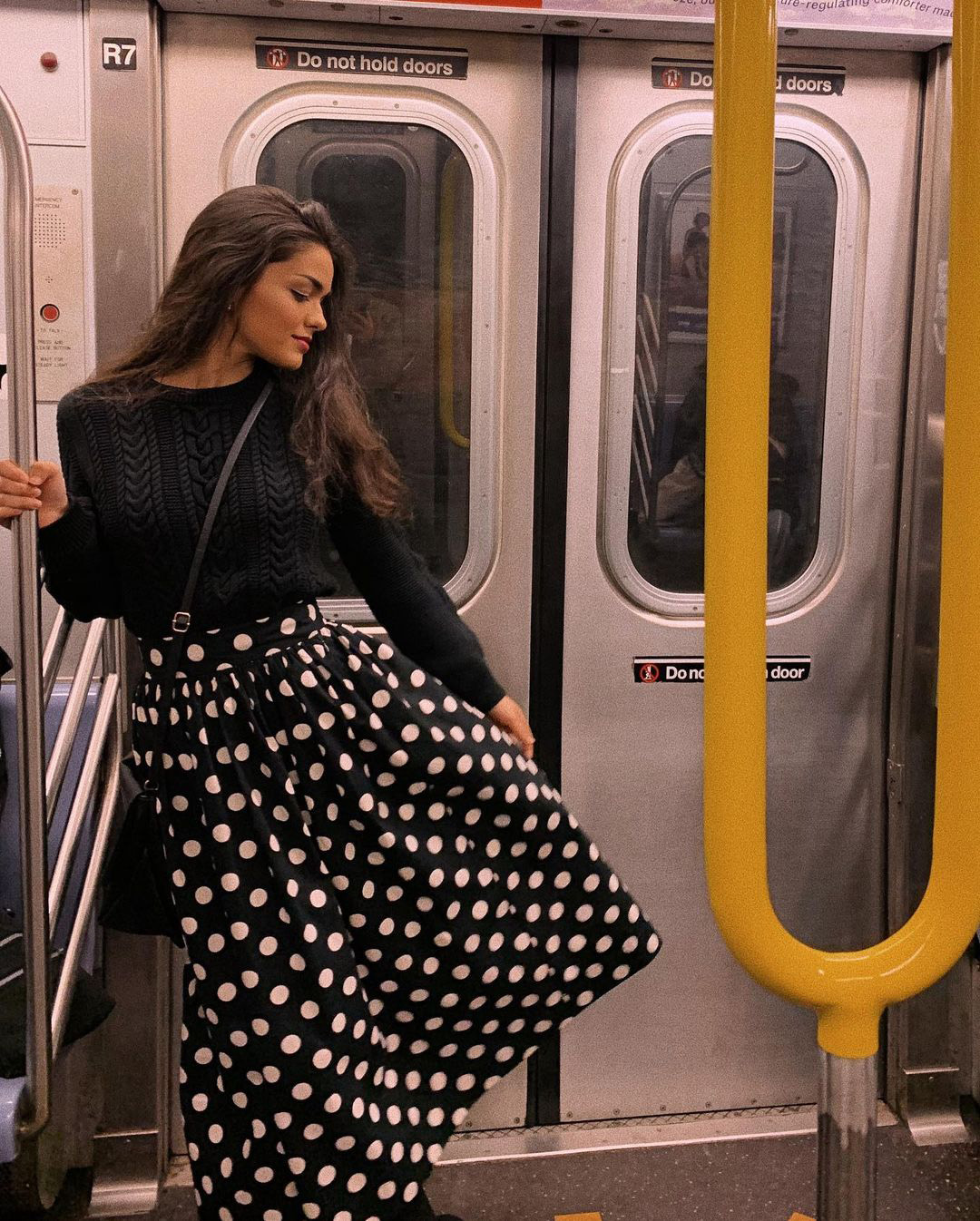 The actress seemed to be responding to critics who claimed casting had been incorrect, recalling that in the original German fairytale, Snow White is described as having "skin as white as snow".

In a statement, director Mark Webb said in a statement, “Rachel’s extraordinary vocal abilities are just the beginning of her gifts.

"Her strength, intelligence and optimism will become an integral part of rediscovering the joy in this classic Disney fairytale."

What other films has Rachel Zegler appeared in?

So far, Zegler hasn't actually starred in a feature film.

However, she is set to star as Maria in Steven Spielberg’s remake of West Side Story.

Zegler also has an role in upcoming movie Shazam! 2: Fury of the Gods, opposite Zachary Levi who stars as Shazam.

However, she has starred in numerous stage productions and her YouTube singing covers have gone viral.