JERRY Douglas was famously known for his portrayal of John Abbott on The Young and the Restless. 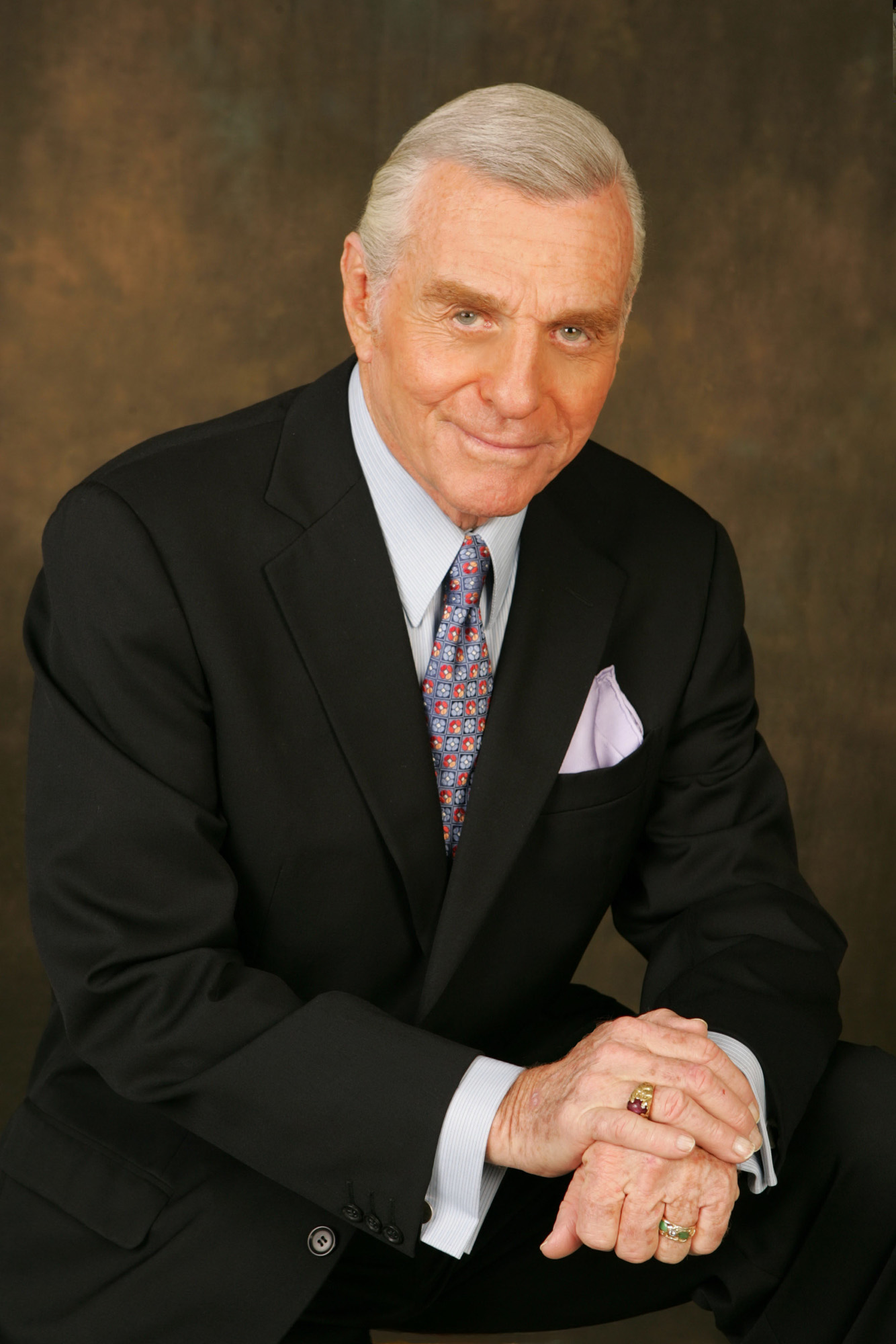 Who was Jerry Douglas?

Born November 12, 1932, Douglas was known as an American television and film actor.

His most famous role was as John Abbott on The Young and the Restless, which he portrayed for 25 years until his character was killed off in 2006.

Throughout the course of his career, he also starred in The Incredible Hulk, Mission: Impossible, Quincy M.E. and JFK.

What was Jerry's cause of death?

Douglas' death was first reported by TMZ however, a cause of death was not revealed.

11/11/2021 TV & Movies Comments Off on What was Young and Restless actor Jerry Douglas' cause of death?
Recent Posts