Every Family Has a Secret

The genealogy documentary has been an absolute boon for SBS, but are they overdoing it with the Who Do You Think You Are? spin-offs? The final episode of Every Family Has a Secret finds two hopefuls – although there's a measure of fear as well – trying to make sense of their respective parent's criminal record. These are lives that held onto their mysteries into death, so there's a genuine desire for the truth here, which is skilfully drawn out into a narrative that's given a sympathetic presence by host Noni Hazlehurst. 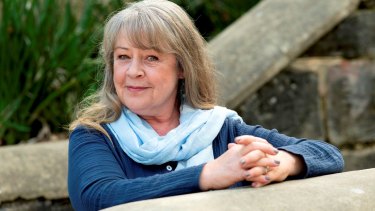 Every Family Has a Secret.

I'm not a fan of dramatic recreations in documentaries, as too often they're more of a minor diversion than an illustrative example. The third and final episode of this history of the Torres Straits Islands at the northern tip of Australia opens with another one (hello Peter Phelps!), as a company of volunteer World War II soldiers go on strike for equal pay.

Torres Strait islanders already had a successful history of industrial action, stretching back to a 1936 maritime strike, and the bulk of this information quickly comes from experts and archival records, not actors. Nonetheless presenter, co-writer and cast member Aaron Fa'Aoso is a compelling guide, and this episode does a good job of covering the complexities – and injustice – of the last 70 years in the Torres Strait, including a relatively recent shocking loss of life through official incompetence.