FANS were devastated when Eurovision was cancelled last year due to the pandemic.

But organisers have triumphantly announced that the singing competition will go ahead for its 2021 run. Here's everything you need to know… 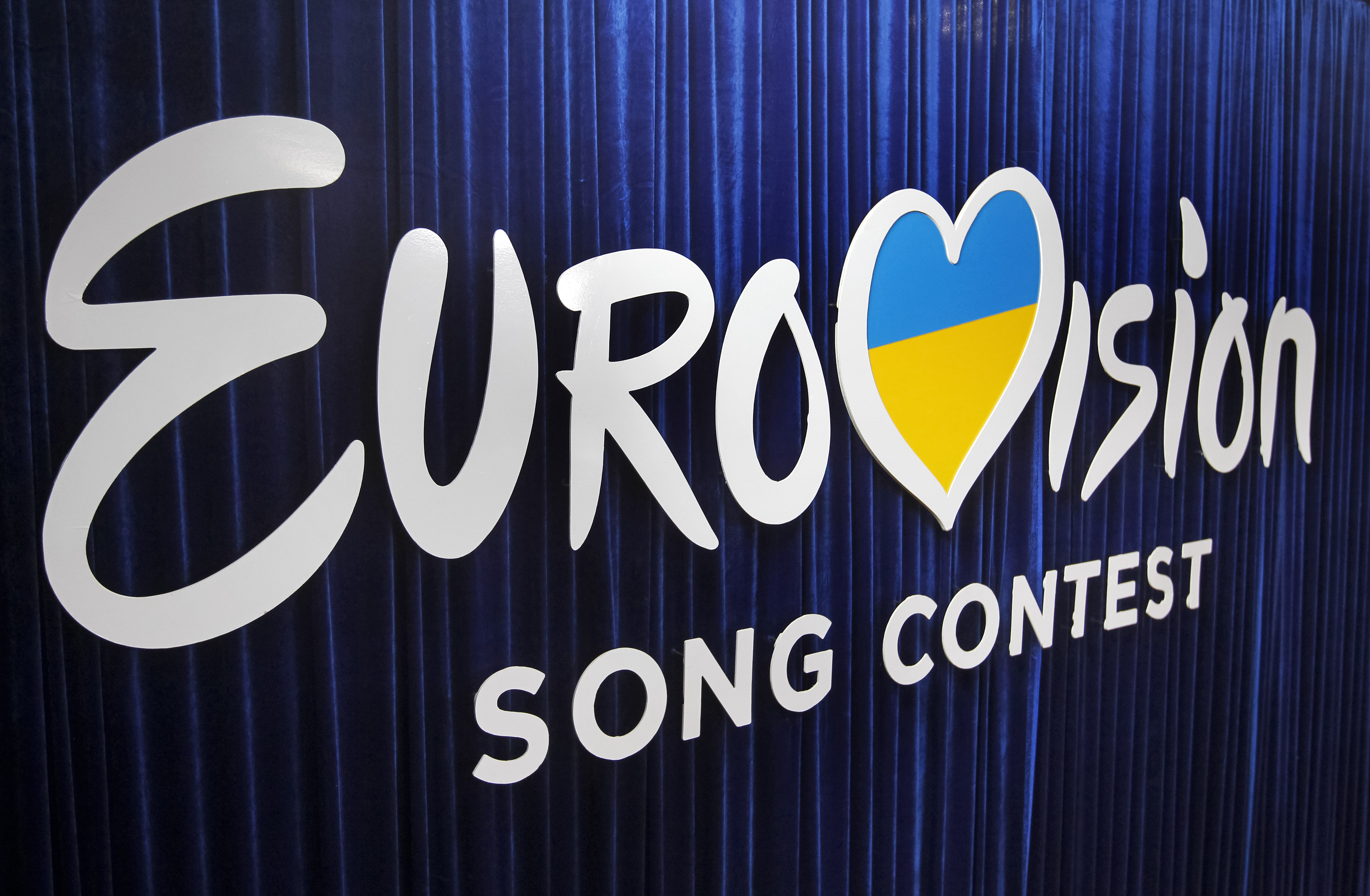 The long-awaited Eurovision Song Contest Grand Final will take place on Saturday May 22, 2021.

The semi-finals of the competition will be held on Tuesday 18 and Thursday 20 May.

This is the 65th Eurovision Song Contest and forty countries are taking part this year. 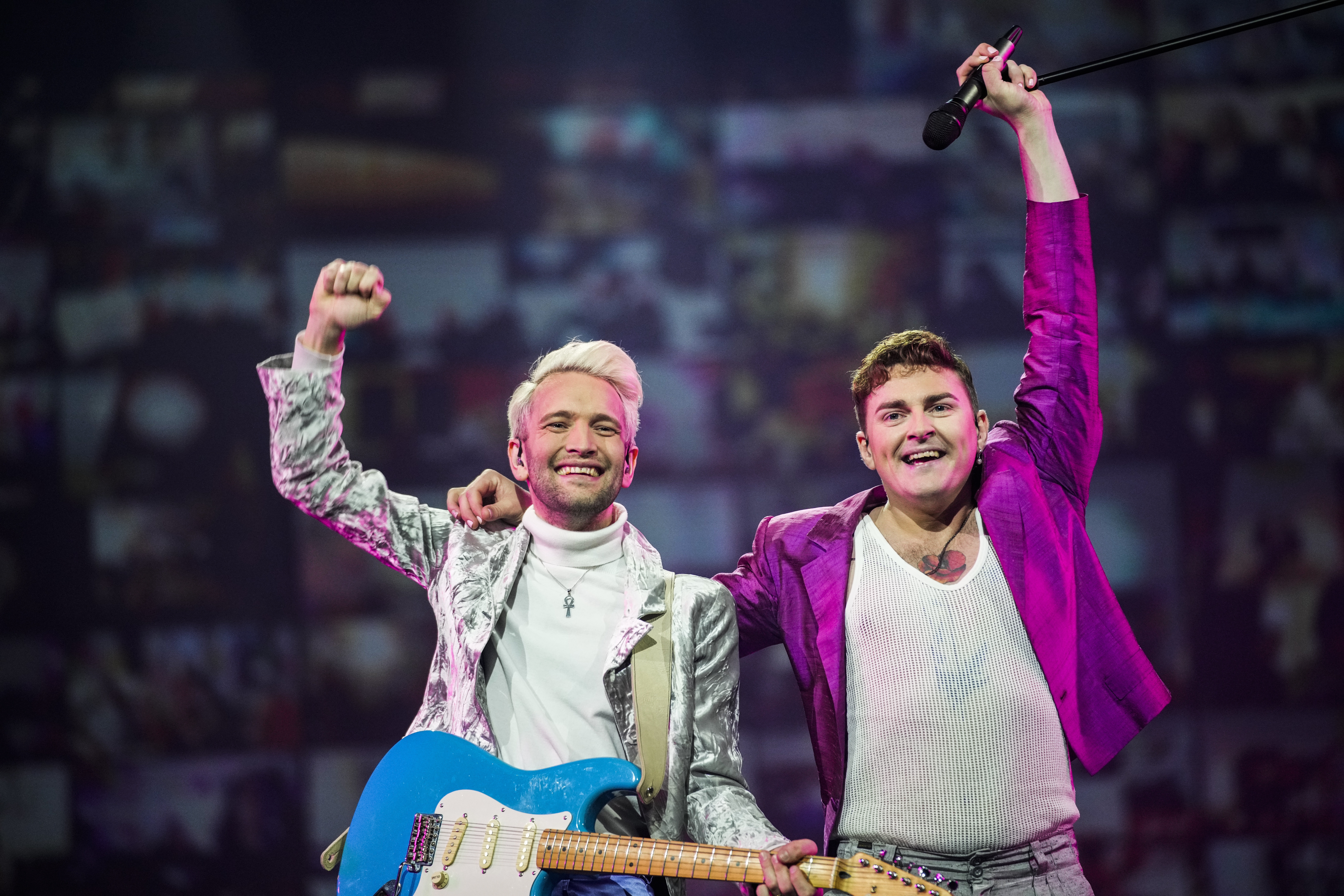 Where is Eurovision 2021 being held?

Eurovision 2021 will take place in Rotterdam, The Netherlands.

The country won the 2019 contest, so as per Eurovision tradition, the winning nation hosts the competition the following year.

The 2020 competition was due to take place in the city but was cancelled because of Covid-19.

Last year's Eurovision was due to take place at the Rotterdam Ahoy stadium. 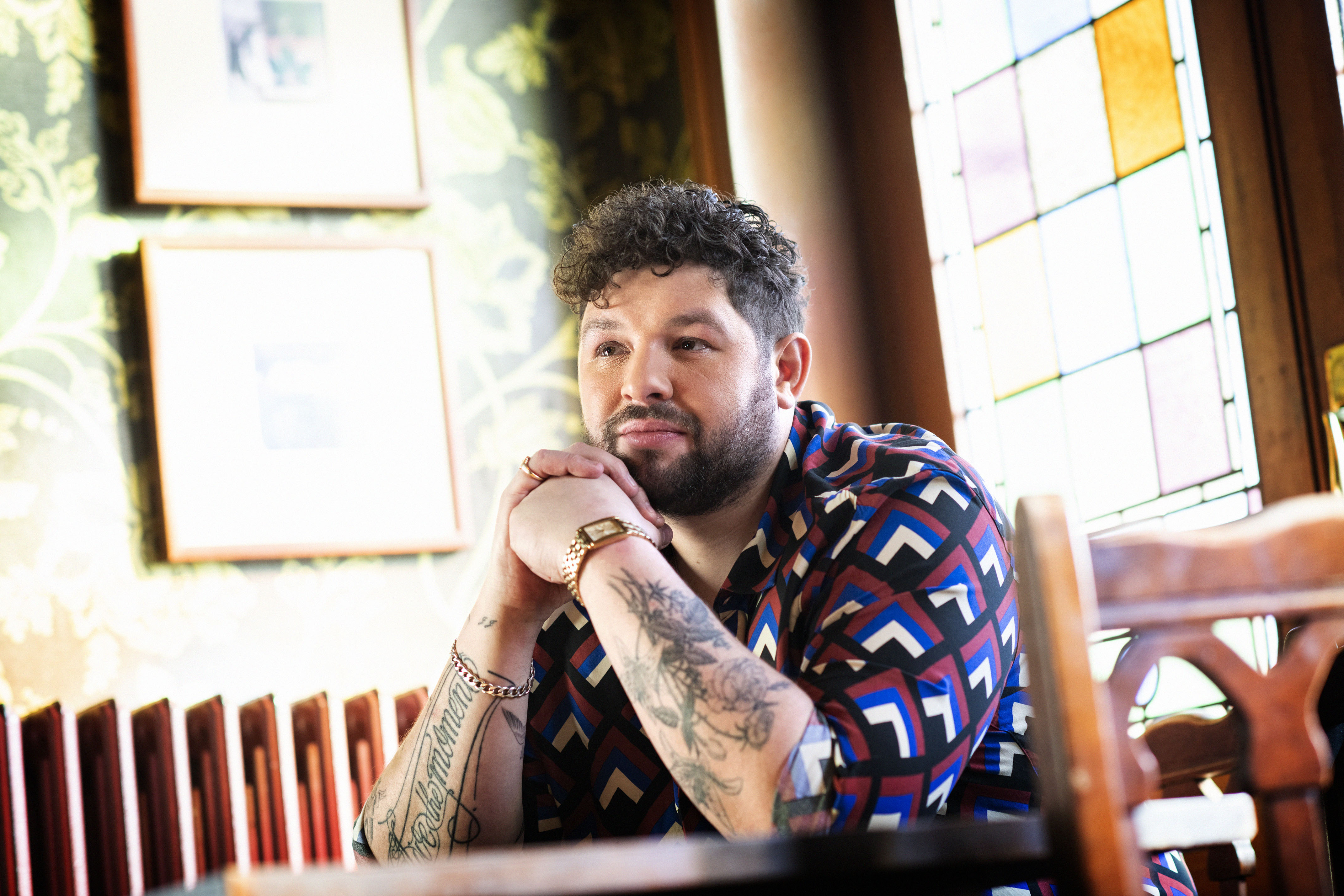 After the event was cancelled, the stadium was used as an emergency coronavirus hospital.

But it is back in use for this year, where stars will be taking the stage.

This is the fifth time the Netherlands has hosted the competition.

“I firmly believe that all of us involved in the Eurovision Song Contest will stand united through challenges and change to bring the Contest back stronger than ever, ensuring its longevity for decades to come.”

James Newman will be singing for the UK in this year's Eurovision.

The older brother of fellow singer John Newman was meant to represent the UK in the competition last year before the event was cancelled.

He was selected again, but was tasked with writing an even better song than the year before.

The singer has revealed he will be singing a brand new song called Embers.

Speaking to BBC Radio 1, he said: “Embers is about those sparks that don’t die out. When we were writing this, it felt like I wanted to show everyone that we were coming back together.

“It’s about having that connection and something reigniting. It’s about us emerging from this rubbish time we’ve been having. It fits with the idea that Eurovision is coming back.”

Who is presenting Eurovision 2021?

BBC One will be broadcasting the competition live and fan favourite Graham Norton will be commentating.

The competition will also be covered by BBC Radio 2, where Ken Bruce will be providing commentary.