Netflix series Lupin was a huge hit after it came to the streaming platform recently. The show was watched by 70 million members in the first 28 days it landed on the platform. Only the first half of season one was dropped on Netflix and viewers will be getting the latter half this summer – but in the meantime, fans are eager to find out more about the show.

Where is Lupin on Netflix set?

Lupin is set in the present-day, following conman Assane Diop (played by Omar Sy) as he pulls off a series of impressive heists.

Assane is trying to figure out the truth behind his father Babakar Diop’s (Fargass Assandé) death after he was convicted of stealing a necklace from his rich employers.

The show flits between the past and the present in the 1990s when Assane and his father first came to France to build a better life for themselves.

Lupin slowly divulged the tragedy which befell the family and how Assane was put into care and boarding school after Babakar was thrown in jail for a crime he didn’t commit. 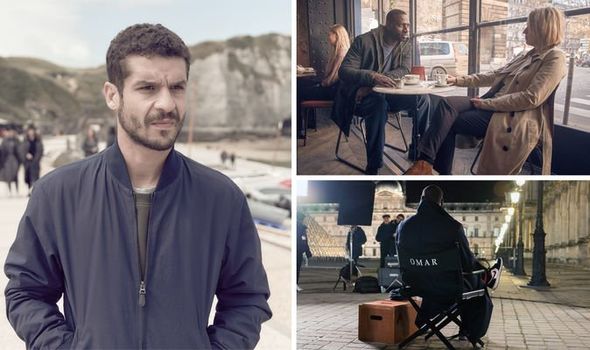 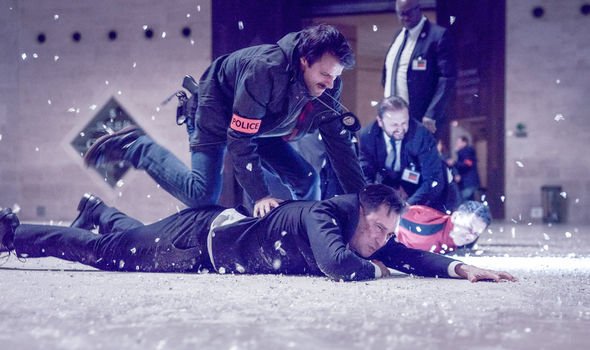 The show is set in Paris in various locations across the French capital with the action moving around the city.

One of the big settings is the Louvre Museum where Assane pulls off his first big con involving the necklace.

Another key location is Montmartre with Assane’s living quarters in this area with the conman having a few of the iconic Sacré-Cœur. 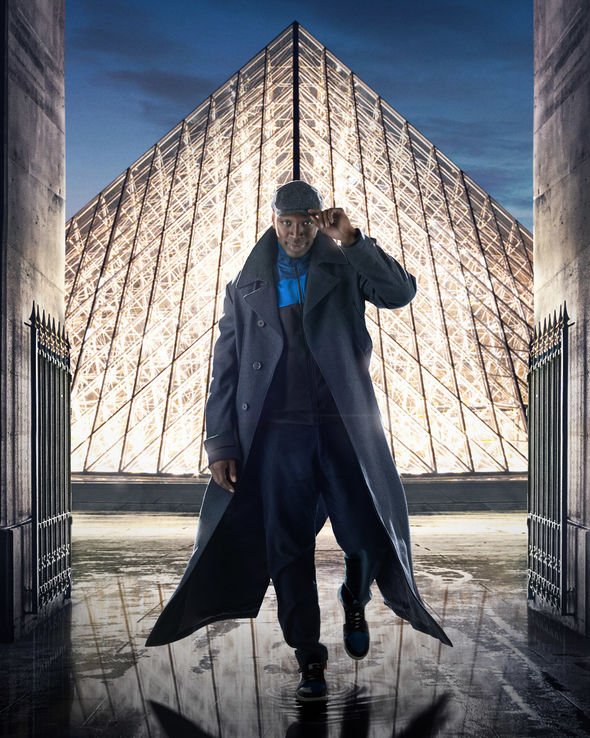 Where is Lupin filmed?

Lupin was filmed in Paris, France with the crew getting the chance to spend a night shooting in the Louvre for the impressive opening episode.

Speaking to Variety, lead Sy said the opportunity to spend 20 minutes alone with the Mona Lisa was an experience he would “never forget”.

However, the more action-packed moments involving the Louvre including a car crashing through the roof were filming elsewhere.

Among the other locations in the show were filmed at the Musée Nissim Camondo which played the part of the Pellegrini family home and a café near the Porte Saint-Martin where Assane meets with his estranged wife. 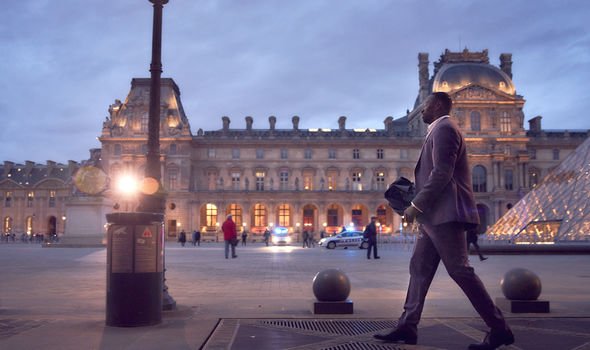 The Musée Nissim Camondo’s luxurious rooms are used to show off the wealth of the Pellegrini family, who have resorted to illicit means to keep hold of their dwindling riches.

Another location was the Jardin du Luxembourg, where Assane cleverly disguised himself a takeaway delivery man and managed to evade the police following a meeting about the stolen necklace.

The flea market in the Saint-Ouen district is where Assane’s friend’s antiques shop is located and he visits it several times during the show.

Assane is pursued by the police over the French rooftops, which is a UNESCO World Heritage site.

A flashback scene sees Assane and Babakar around the Fontaine de l’Observatoire in the Garden of the Great Explorers in Paris, according to Paris Info.

The drama finishes off in Normandy when Assane and his family take a day trip on the train to a Lupin convention.

The family walks along the Etretat Beach but sadly, this is also where tragedy strikes and Assane’s son Raoul (Etan Simon) is kidnapped, according to Explore France.

Lupin is likely to see more locations across Paris and France showcased when the second lot of episodes arrive on Netflix later this year.