TEYANA Taylor has made history as the first Black woman to be awarded Maxim’s "sexiest woman alive".

Multi-talented dancer and singer Teyana shot to fame after starring in a Kanye West music video. Here are all the details… 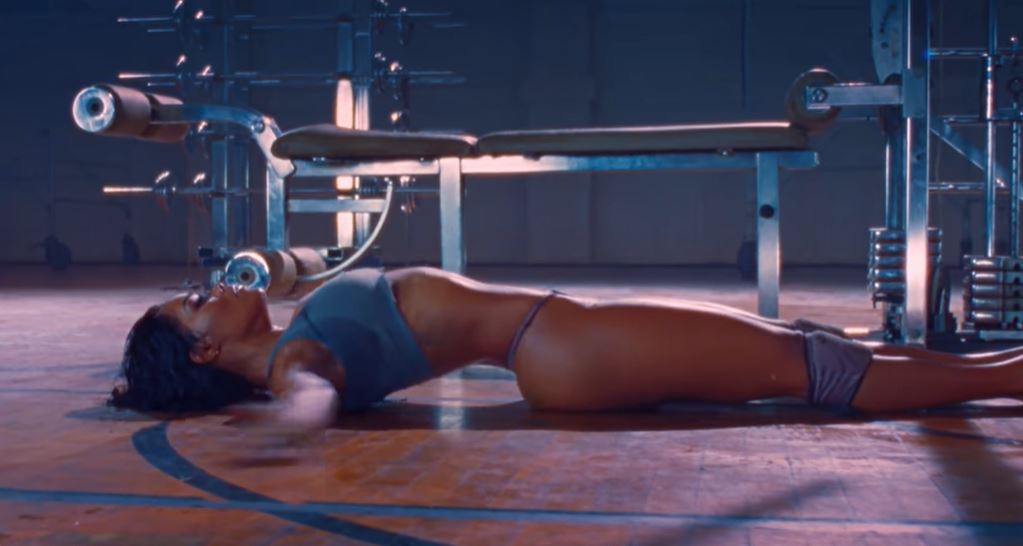 Which Kanye West music video was Teyana Taylor in?

Teyana Taylor starred in the video for Kanye West's song Fade, from his 2016 album "The Life of Pablo".

The video, directed by Eli Linnetz, was premiered at the MTV Video Music Awards.

The video caused quite a stir when it came out for its X-rated visuals and Taylor's enviable figure.

Vogue's Patricia Garcia even commented that the "workout-inspired dance moves" from Taylor in the video "stole the show" at the music awards. 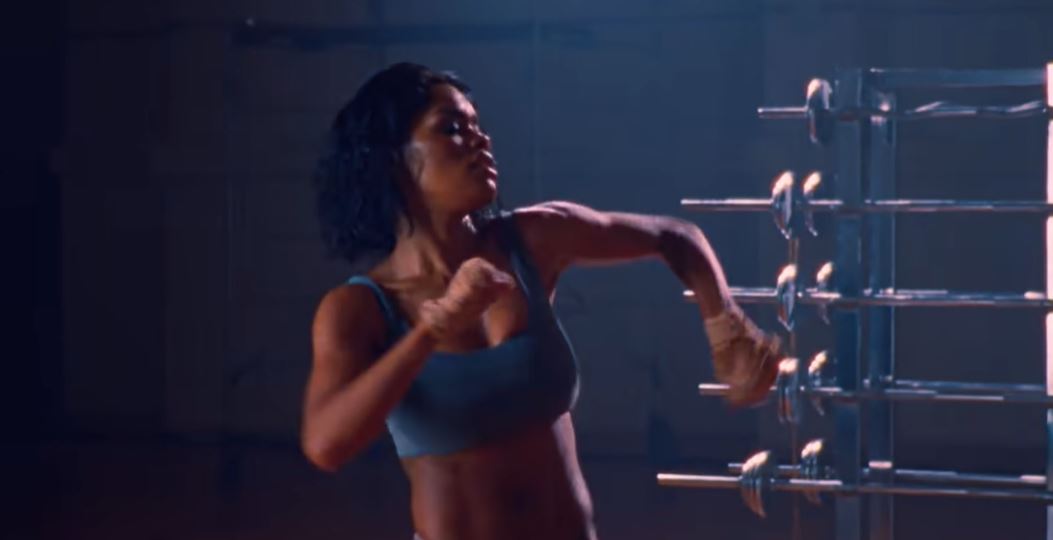 What made the video more impressive is that at the time of filming the video, Taylor was only 8-months post partum after giving birth to a baby girl in 2015.

According to director Linnetz, the visuals for the video drew inspiration from 1970s and 1980s pornography, the film Flashdance, John Carpenter films, 1986 film The Fly, and the Olympics.

Taylor said about the video: "When they first reached out about the video, all I knew was that he wanted me to dance. At that point he didn’t have to tell me twice.

"Our music studio has this room for office storage and so I went in there and I played the song in this room super loud and I’m already dancing and rehearsing.

"I didn’t even know what the treatment was but I recorded that rehearsal and sent them the video. We later all had a meeting and went over different ideas and the inspiration for the video." 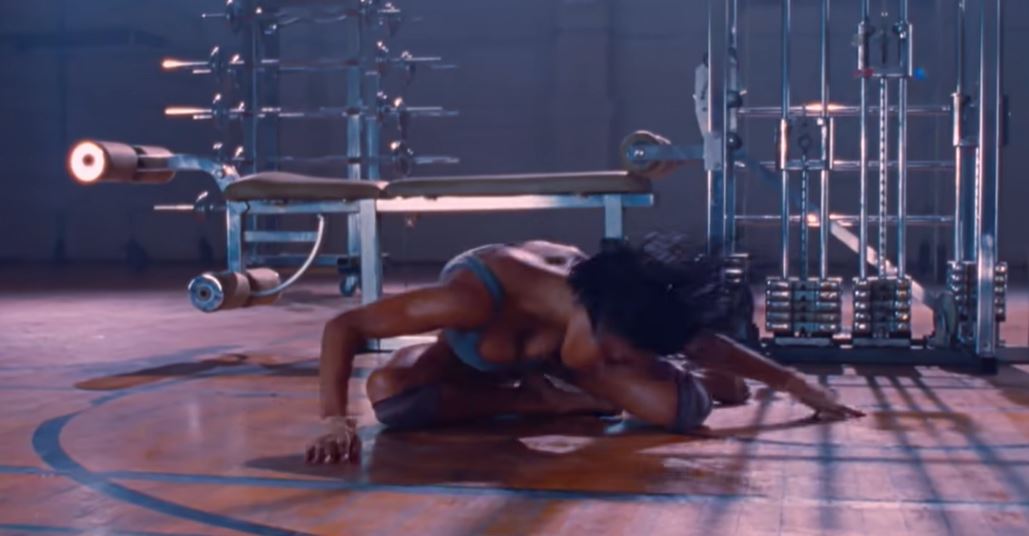 How did Kanye West and Teyana Taylor meet?

Taylor to was introduced to Kanye West by none other than Pharrell Williams.

They first met during Kanye's Glow In The Dark tour. 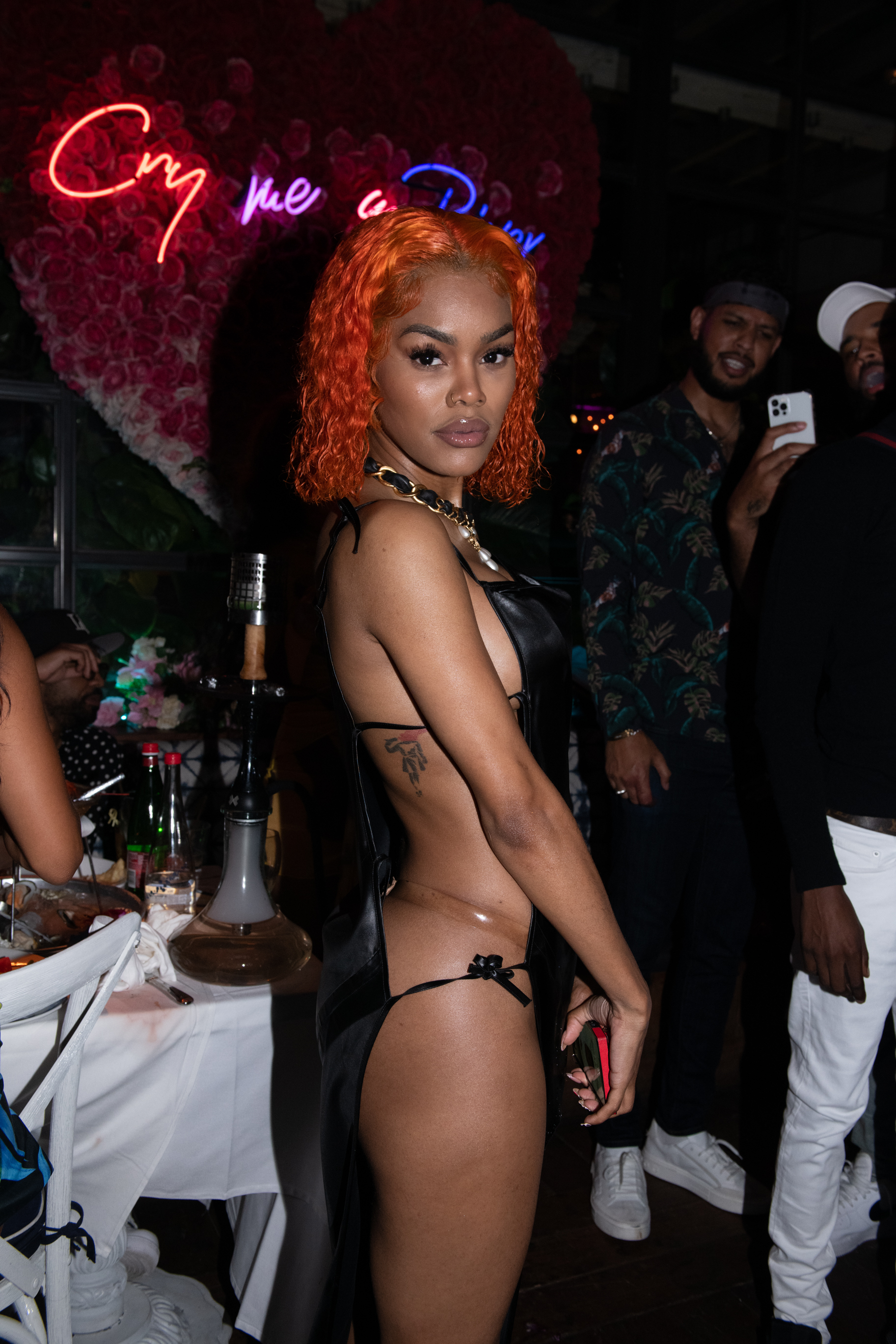 At the time, Kanye was in the final stages of putting together his album My Beautiful Dark Twisted Fantasy, and he granted Teyana features on the tracks Dark Fantasy and Hell Of A Life.

She also sings on "Christmas In Harlem" from his GOOD Music comp Cruel Summer.

Following this, Taylor signed to Kanye's label signed to G.O.O.D. Music in 2014.

06/09/2021 TV & Movies Comments Off on Which Kanye West music video was Teyana Taylor in?
Recent Posts