SYLVESTER STALLONEhas been married three times, and has had five children. 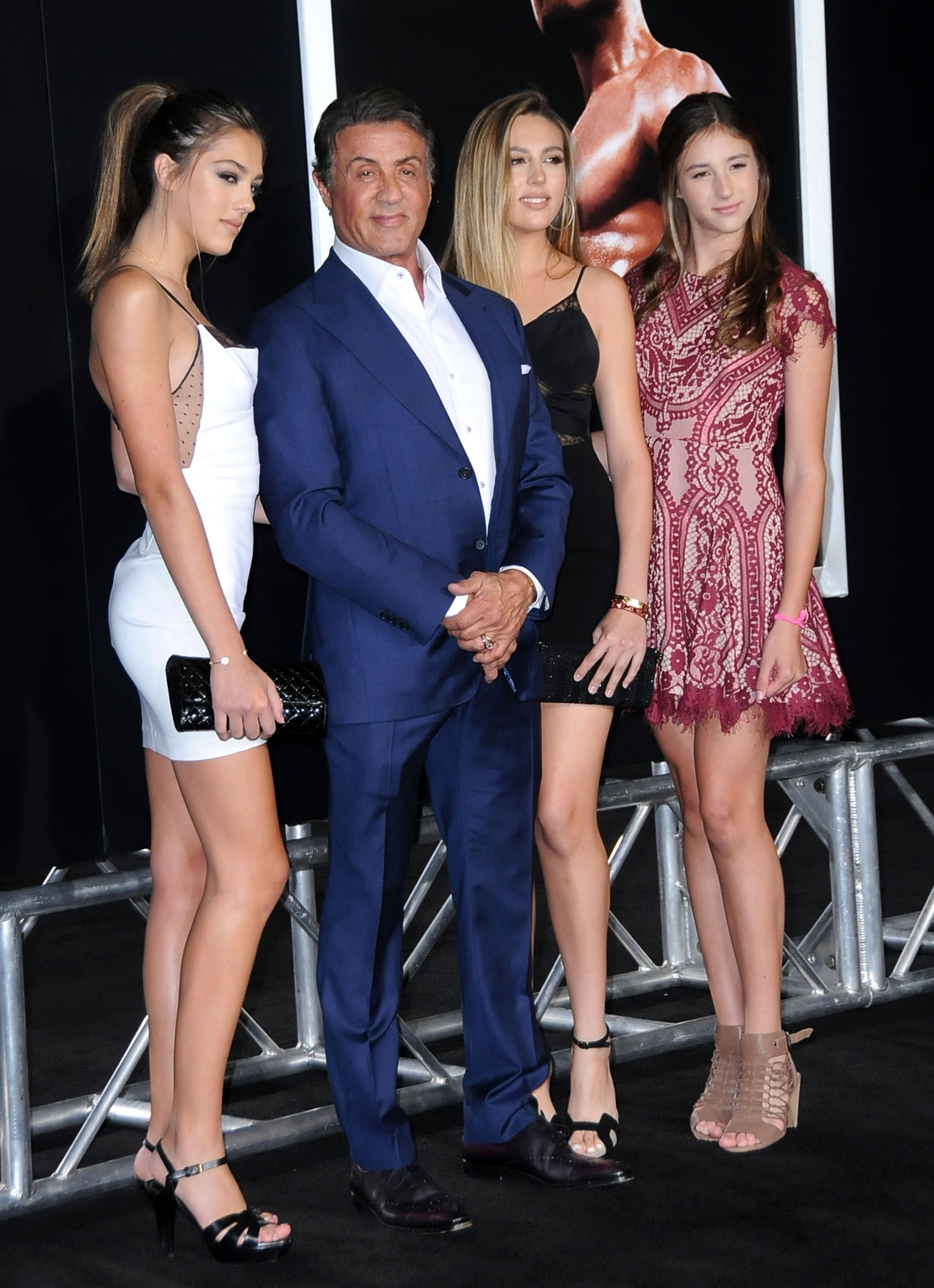 Who are Sylvester Stallone's children? 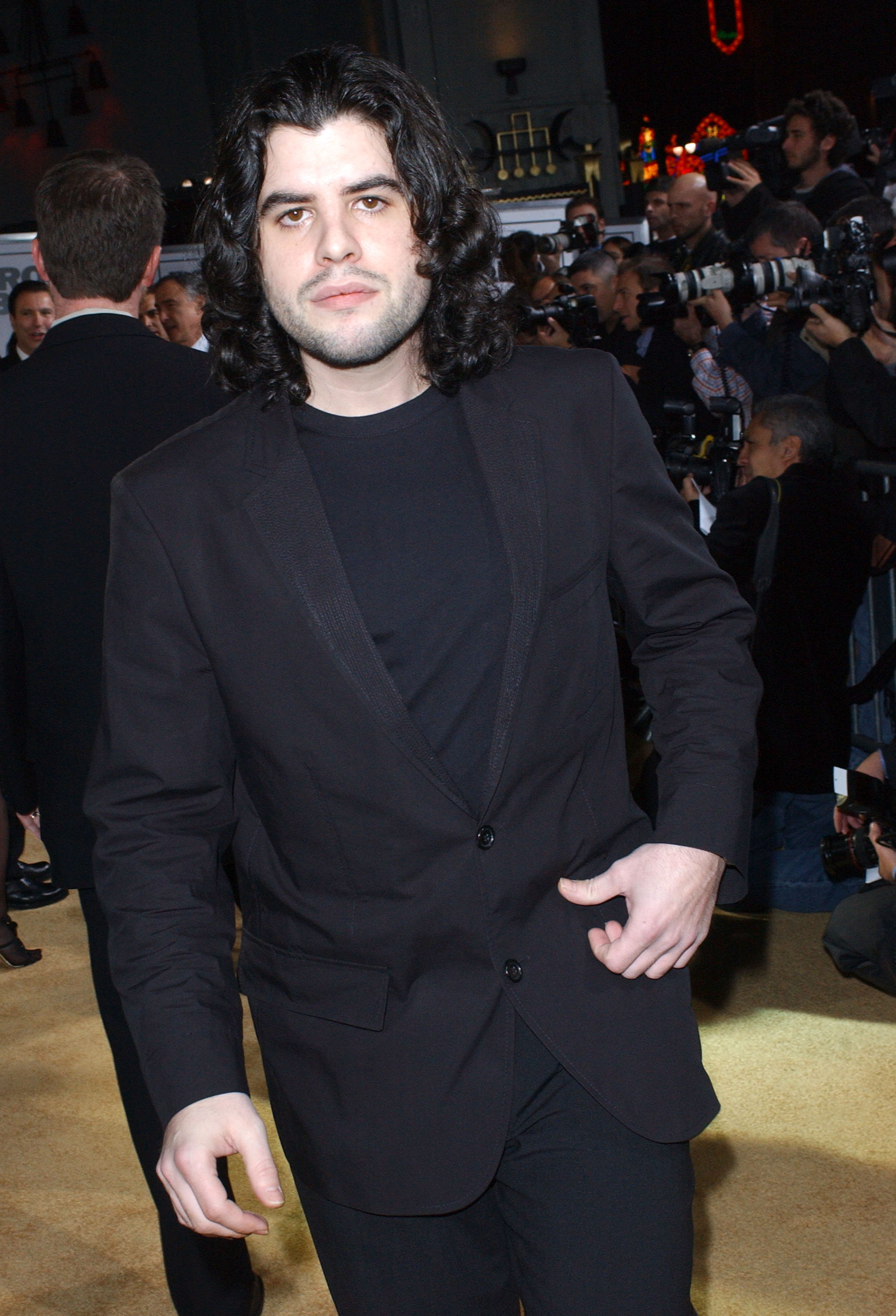 He played Robert Balboa Jr., the onscreen son of his father's character in Rocky V.

Sage studied Filmmaking at the University of North Carolina School of the Arts.

Sage had appearances in Vincent Gallo's films Promises Written in Water and The Agent. 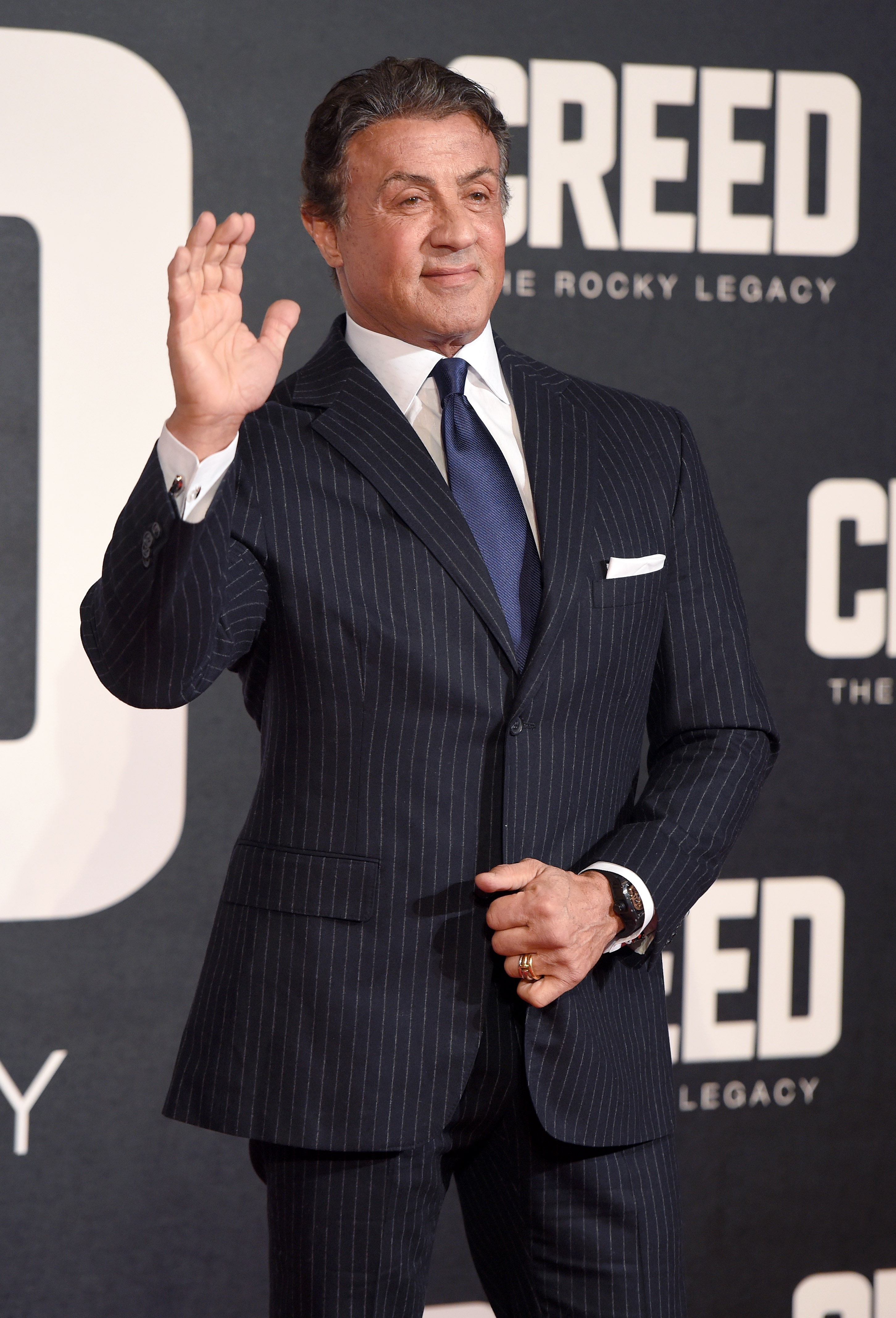 Seargeoh is the second son of Sylvester Stallone with his ex-wife Sasha Czack.

He was diagnosed with autism at an age of 3 and stays out of the limelight.

His parents have donated large funds to the National Society for Children and Adults with Autism. 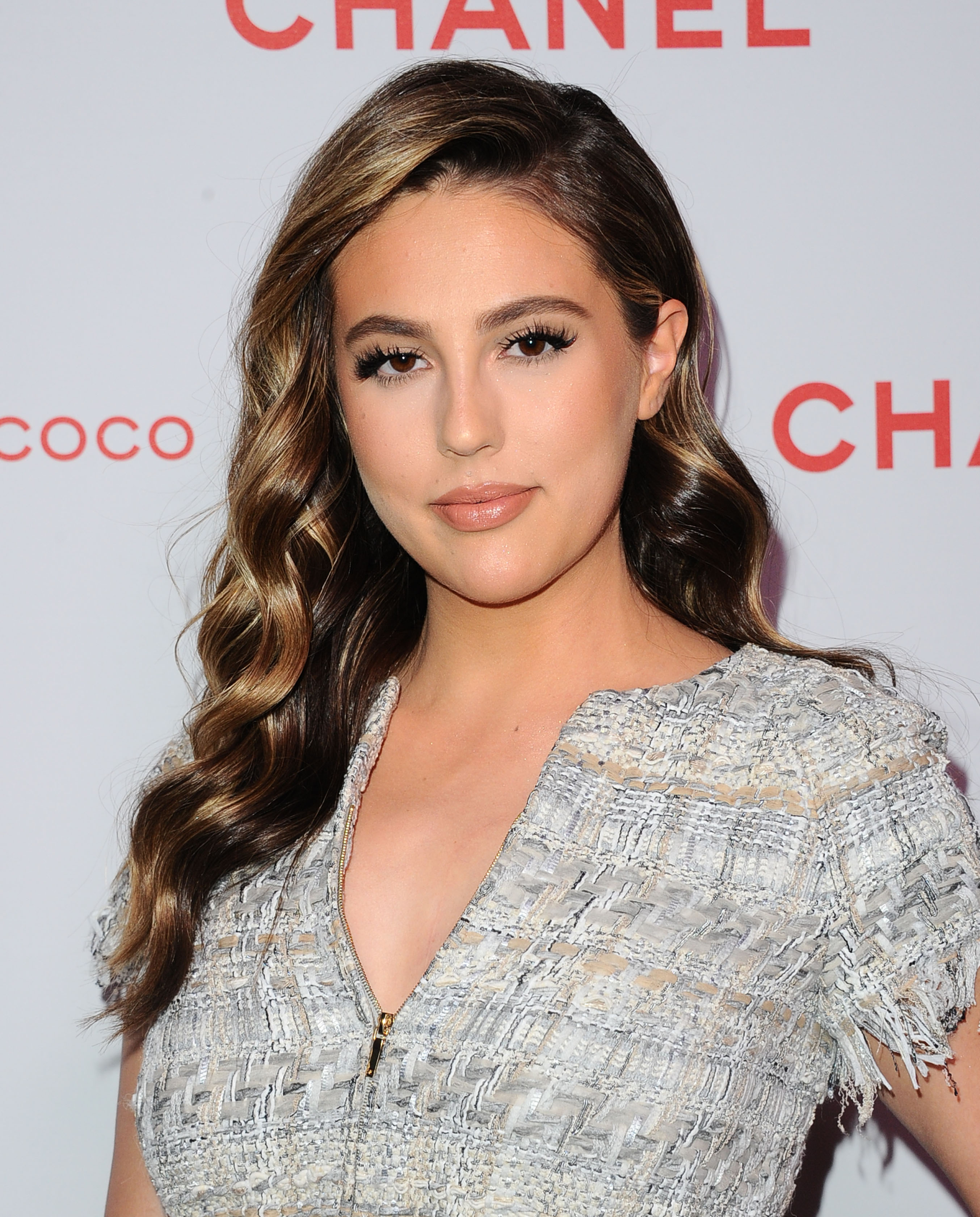 Sophia is Sylvester's first daughter with his now-wife Jennifer Flavin.

She is a model and an entrepreneur.

She studied communications (with a minor in entrepreneurship and film) at the University of Southern California.

Sophia has had some high-profile jobs, like a Dolce and Gabbana ad campaign

She was a guest judge on the fashion reality show ‘Project Runway-Client on the Go’. 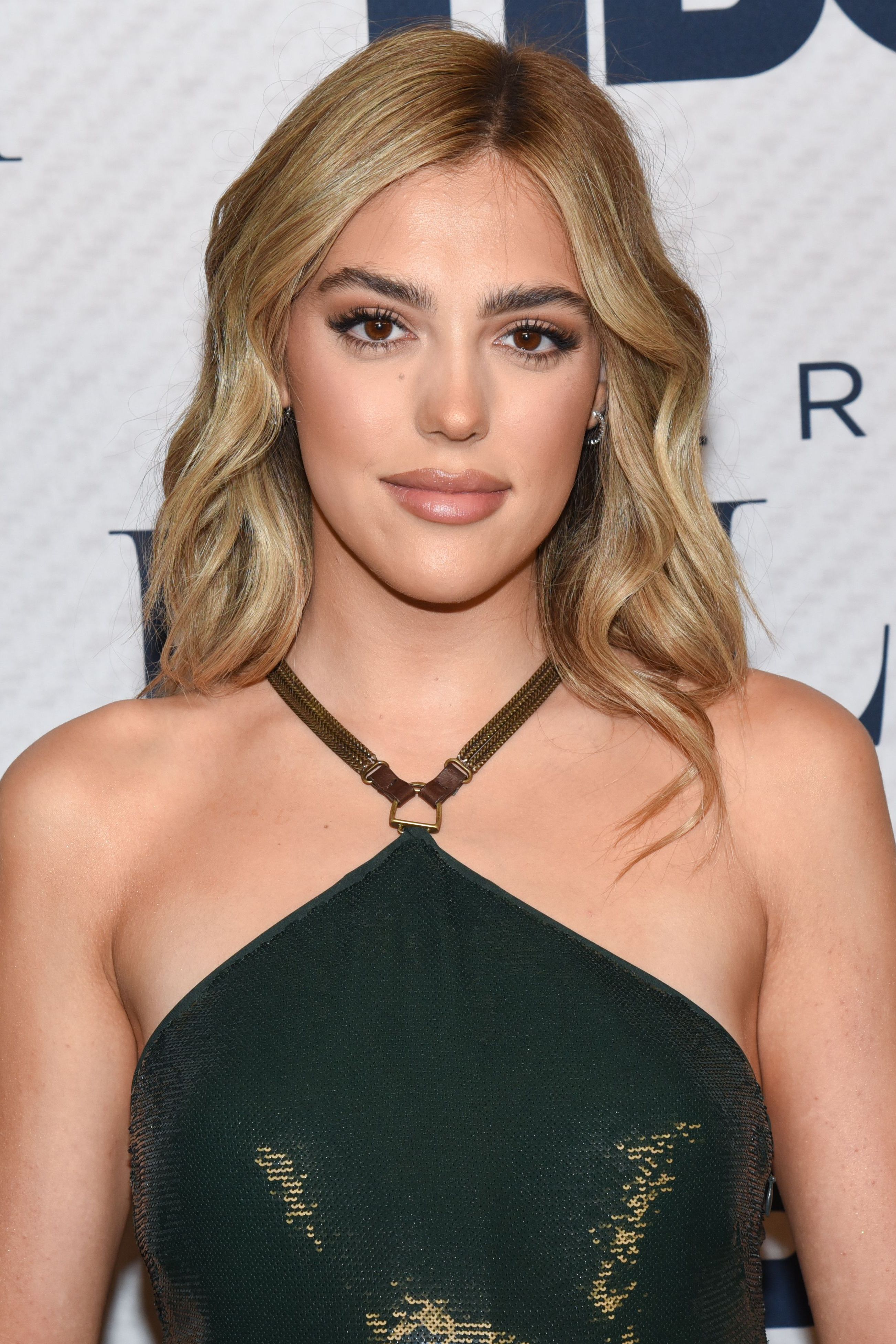 Sistine Stallone has taken after her mother, Jennifer, and has embarked on a modelling career.

She is signed to IMG models and has appeared in the pages of Teen Vogue, Harper’s Bazaar, and Town & Country. 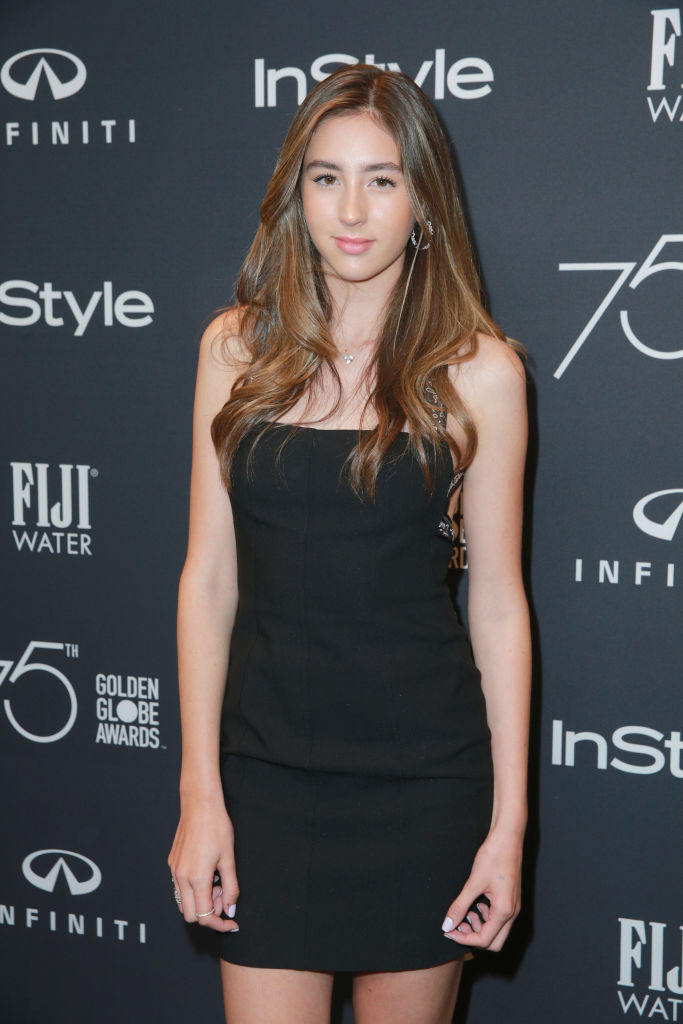 What happened to his son Sage?

Sylvester Stallone's oldest son tragically died at the age of 36.

Many speculated that drugs had been involved, but it was later assessed that Sage had died of a heart attack.

At the time. Sylvester Stallone made an appeal last month to stop the "speculation and questionable reporting" surrounding his son's death.

"Because when a parent loses a child there is no greater pain. Therefore I am imploring people to respect my wonderfully talented son’s memory and feel compassion for his loving mother, Sasha, because this agonizing loss will be felt for the rest of our lives.

"Sage was our first child and the center of our universe and I am humbly begging for all to have my son’s memory and soul left in peace."

09/22/2020 TV & Movies Comments Off on Who are Sylvester Stallone's children and what happened to his son Sage?
Recent Posts
We and our partners use cookies on this site to improve our service, perform analytics, personalize advertising, measure advertising performance, and remember website preferences.Ok