UNFORTUNATELY, only one person can win it all on The Voice, however, the 2021 runner-up still made history and showed it is never too late to follow your dream.

This Voice runner-up has been a fan favorite all season, and many threatened to boycott the show if she did not win during the season's finale. 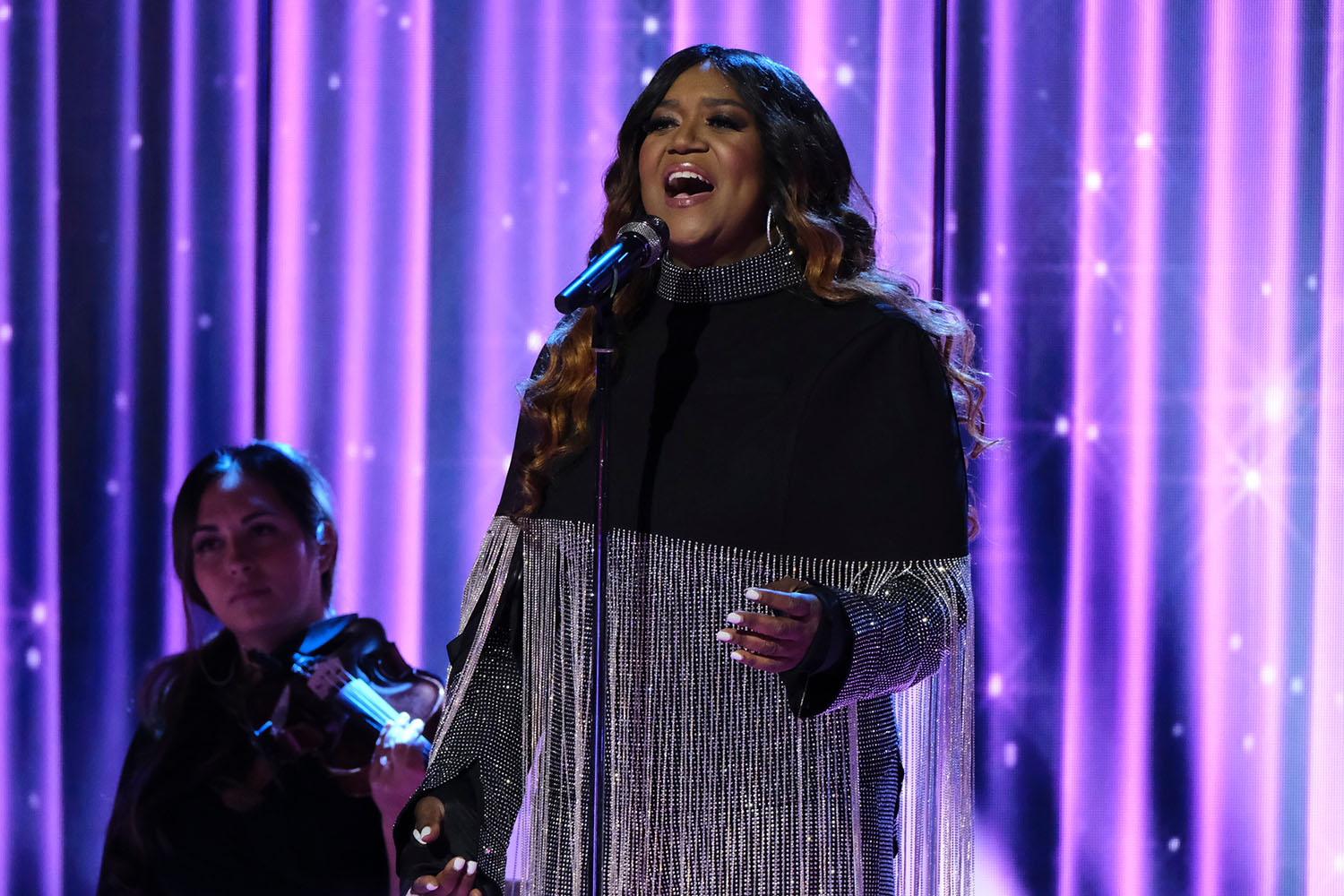 Among the finalist for season 21 of The Voice were Girl Named Tom, Jershika Maple, Paris Winningham, Hailey Mia, and Wendy Moten.

The show's runner-up this season was 56-year-old Memphis, Tennessee native Moten, who many believe was robbed of the first-place victory.

Despite a loss, the Team Blake singer was able to wow the judges with a performance of Whitney Houston's "How Will I Know" and a personalized version of "Somewhere Over the Rainbow."

"I am absolutely at a loss. After all of these weeks talking to you. After every one of these things that you do. I’m running out of great things to say about you. Then, you go and do something like that. That is one of the greatest live vocal performances I have ever heard,” said Blake Shelton, who was also seen begging America to vote for Moten, adding “We’ve never seen anything like you on this stage in 21 seasons.”

Who is Wendy Moten?

more from the voice 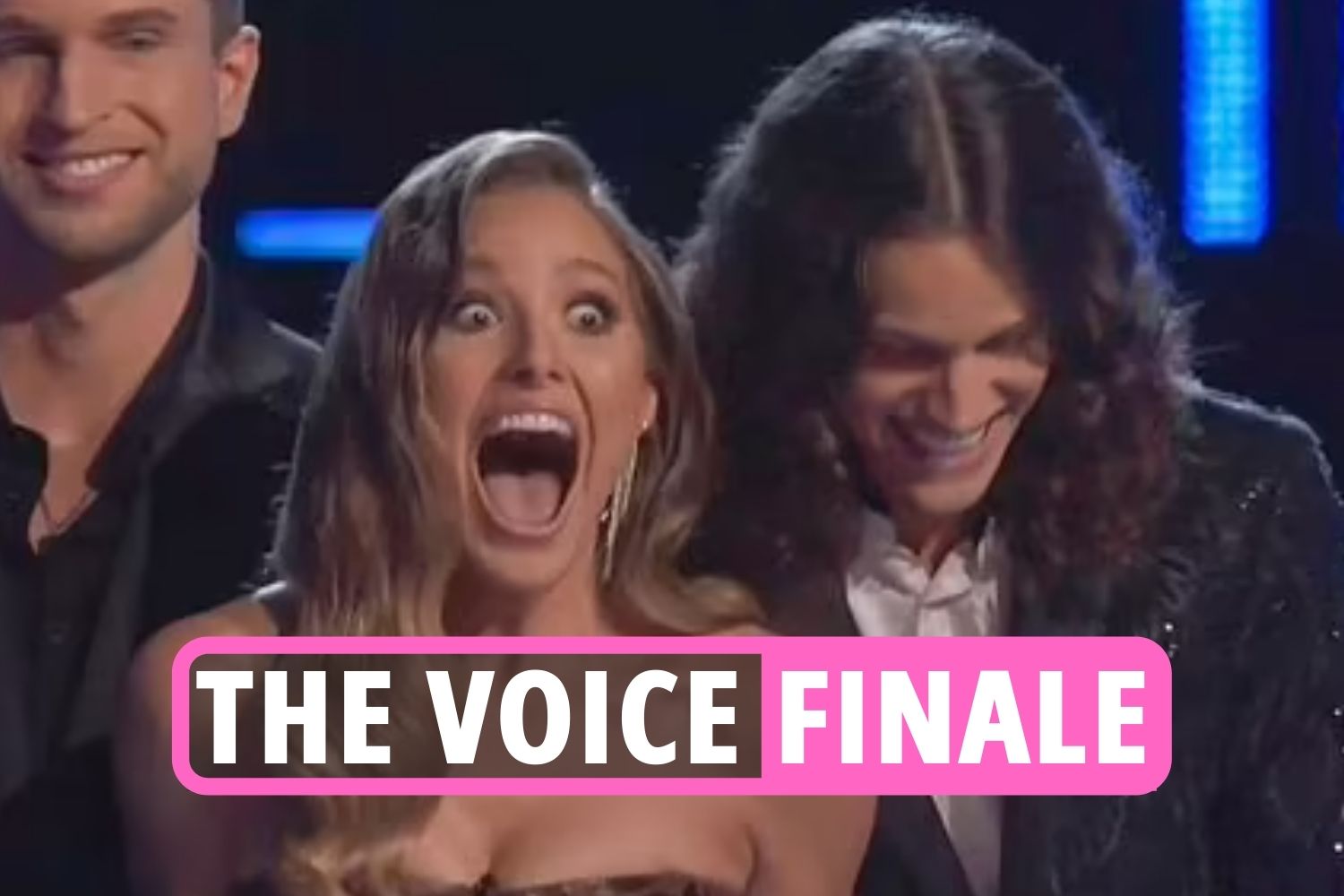 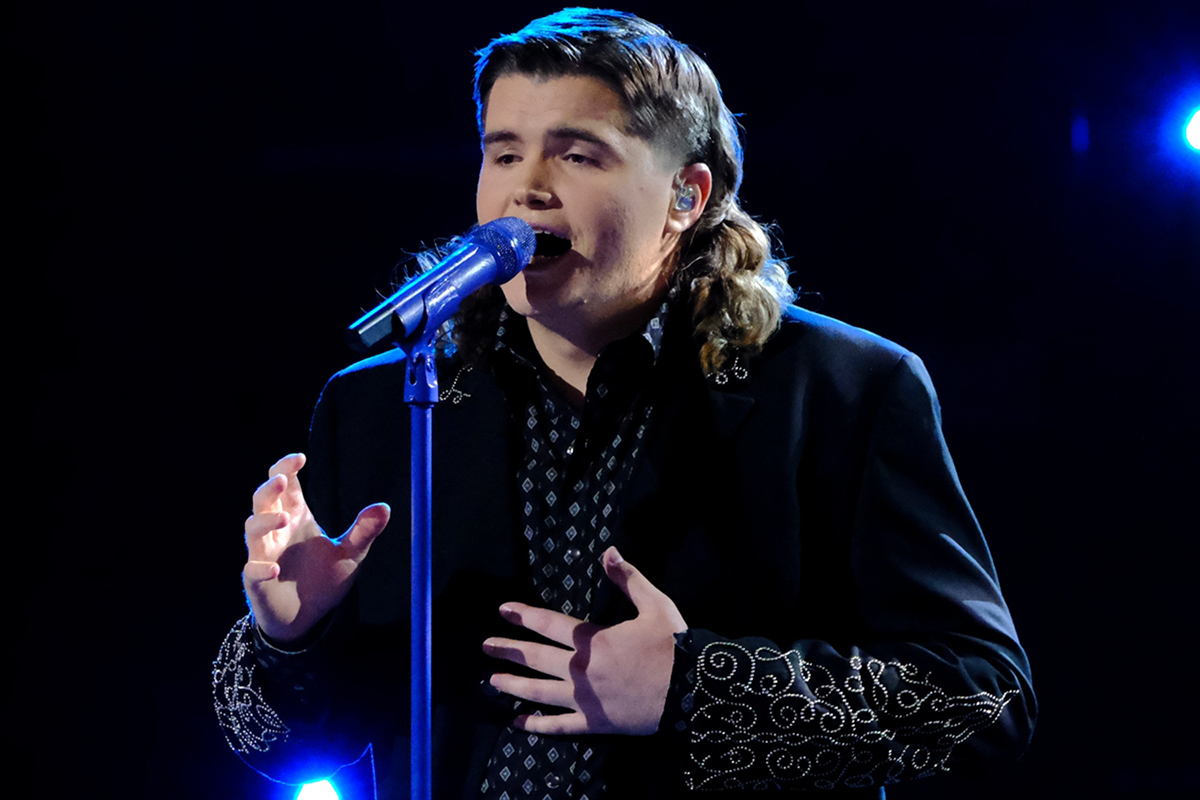 What the winner of The Voice gets as a prize 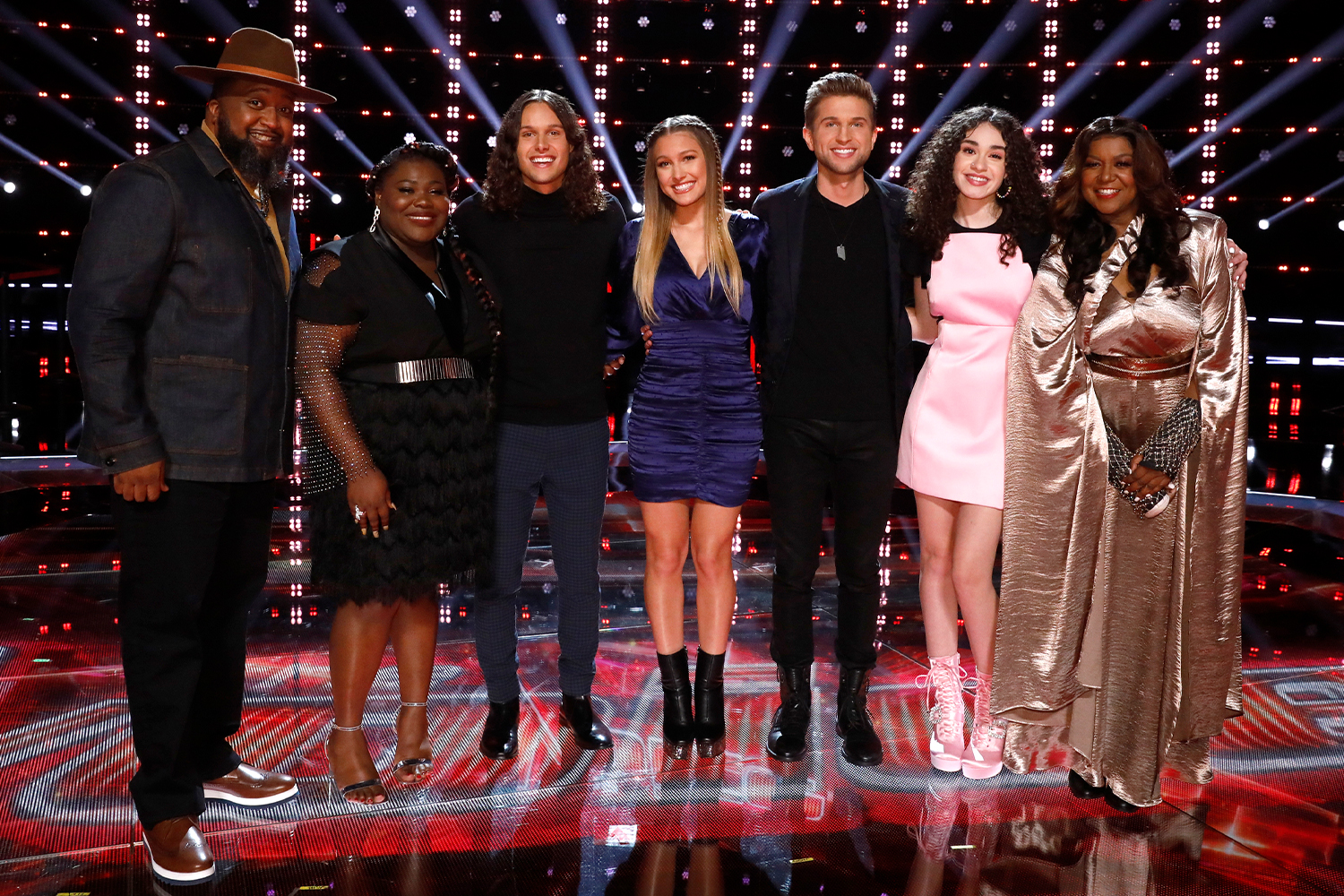 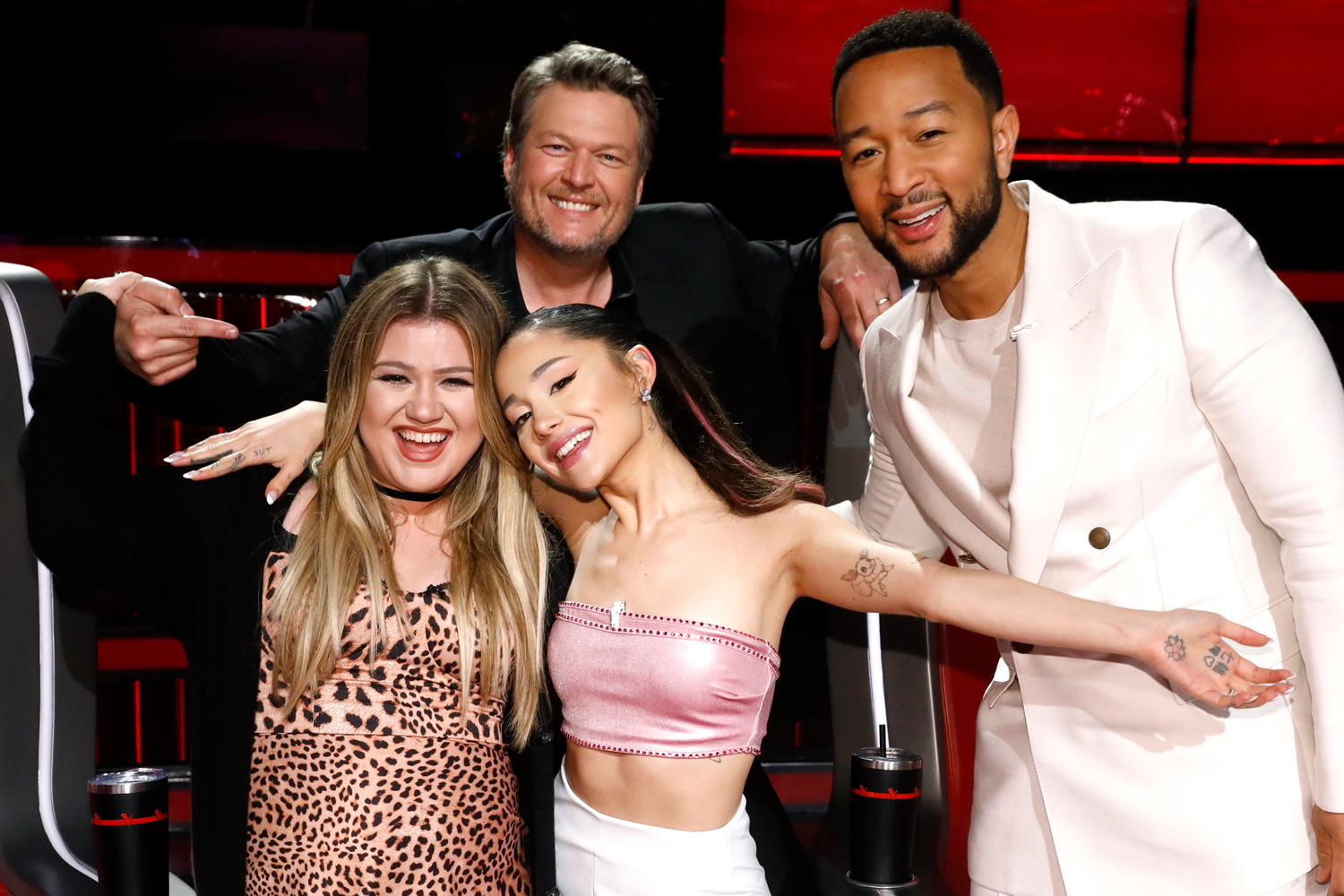 What to know about The Voice 2021 finale part 2

Over the years, Moten has worked as a backup singer and toured with multiple artists, including Faith Hill, Tim McGraw, Martina McBride, and Vince Gill, according to her bio.

In 2019, she also performed at the Grand Ole Opry.

Since her debut on season 21 of The Voice, she has become a fan favorite and even gave fans a scare when she appeared to trip and fall while performing on stage. Following the end of The Voice's two-part finale, the trio Girl Named Tom was crowned the winner, making them the first group to ever win the reality show.

The trio is made up of siblings Josh, Bekah, and Caleb Liechty.

While Girl Named Tom won overall, many fans were quick to jump on Twitter where they voiced their frustration with Moten's loss.

"Wendy Moten was simply robbed!!! The best talent did not win the voice this season… This is laughable!" one user tweeted.

Another added: Is it the Voice or the Voices? #wendymoten was robbed! She was miles ahead of anyone in the show, EVER! Girl named Tom was the most mediocre of the 5 finalists!!!"