The pair met at an Oakland Raiders game in 2004. 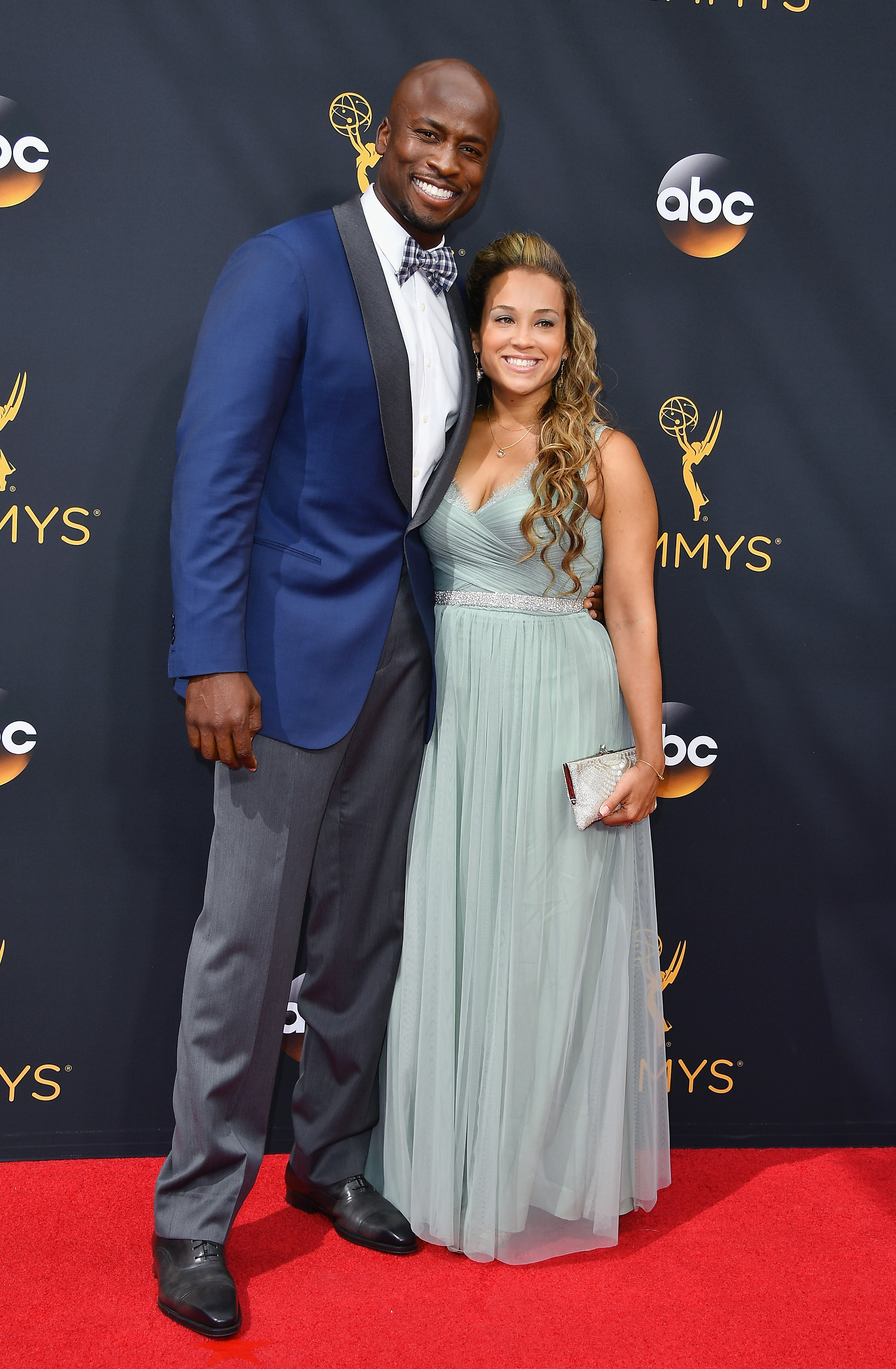 Not much is known about Chrystal’s career and she reportedly does not have social media.

Chrystal resides in Los Angeles, California with Akbar and their four children, Elijah, Saheedat, and twins Nasi, and Naomi Biamila. 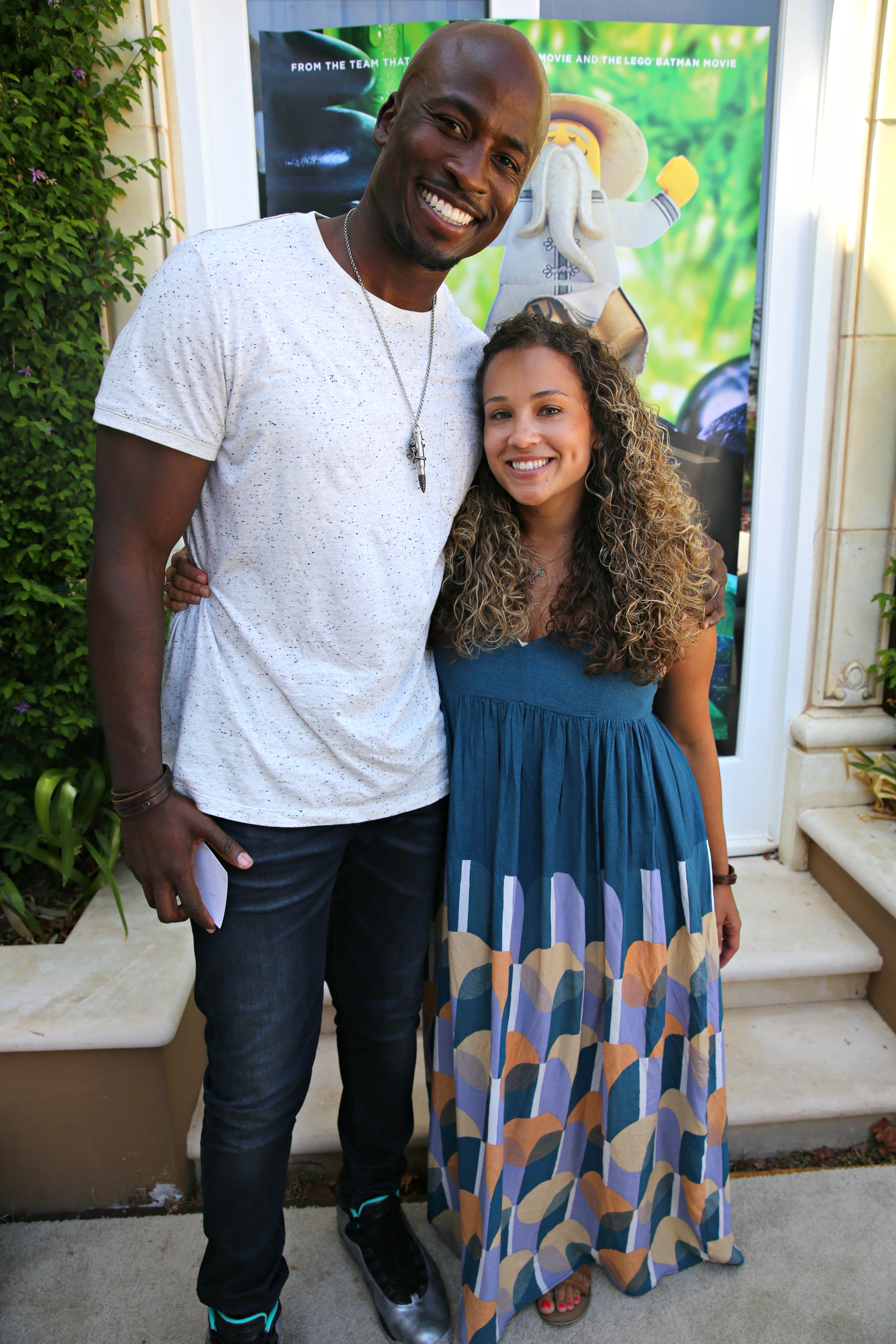 What is Chrystal Gbaja-Biamila’s net worth?

Chrystal’s net worth is unknown.

However, Akbar is reportedly worth $7million, according to Celebrity Net Worth.

According to reports, he has earned his fortune through his previous football contracts and media appearances.

He was a defensive end and linebacker who played at Los Angeles Crenshaw High School.

Akbar went undrafted but signed with the Oakland Raiders where he played from 2003 to 2004.

He also played for the San Diego Chargers in 2006 and the Miami Dolphins a year later.

Akbar was with the Oakland Raiders practice squad in 2008 but was released at the start of the season.

On September 2, 2021, it was announced that Akbar would be joining The Talk panel as a host after Elaine Welteroth exited.

Akbar went on to share the exciting news on his Instagram, telling fans it's an "absolute honor" to be joining the hosting panel.

He said: "I am so excited for this new generation of such a hallmark establishment in daytime television.

"To be a part of this diverse group, is truly a dream and a new statement for ‘The Talk.’

"In a world as divided as ours, I look forward to showing up as my fun and authentic self everyday and advocating for conversation over confrontation.

"My prayer is that I will add value to the consciousness of our viewers and make this world a better place."