JONATHAN Creek star Alan Davies is a well known face on the box.

But when he's not busy making TV shows, he is a devoted husband to wife Katie Maskell. 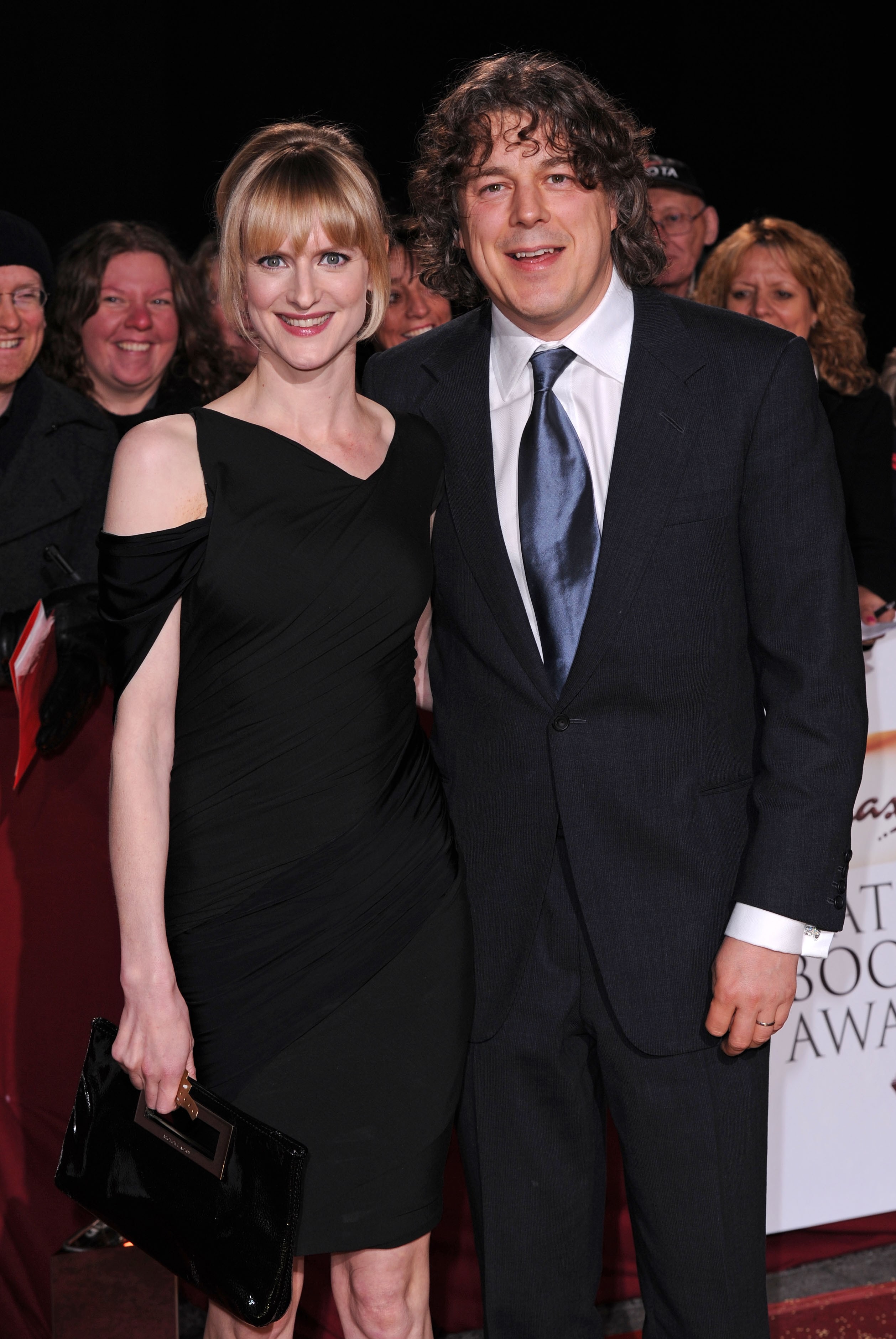 Katie Maskell is an author and former literary agent.

The 43-year-old studied English and Drama at Warwick University.

She then did a a one-year postgrad at London drama school, East 15.

Katie won the £5,000 Waterstone's Children's Book Prize in 2010 for her book, The Great Hamster Massacre.

When did they get married?

The couple met backstage at a taping of QI in 2005 and were engaged six months later.

Alan and Katie have been married for 14 years after they wed in 2007.

Bill Bailey, Alan's friend and comedy partner, was the best man at theirwedding.

Do they have kids?

Alan and Katie have three children.

Their first child Suzie was born in 2009 followed two years later by their son Robert.

Their last child Francis was born in 2016.

What is Alan Davies' net worth?

He studied Drama and Theatre at the University of Kent and was awarded an honorary doctorate in 2003.

The up-and-coming stand-up comedian was cast as the title role in BBC's BAFTA award-winning series Jonathan Creek in 1997 which catapulted him into mainstream fame.

Alan is also known for his role as a permanent panellist on BBC Two quiz game QI as well as his part in the 2008 film, Angus, Thongs and Perfect Snogging.

He has an estimated net worth of £3M.