The blonde bombshell has won herself thousands of international fans with her witty catchphrases and sassy attitude. 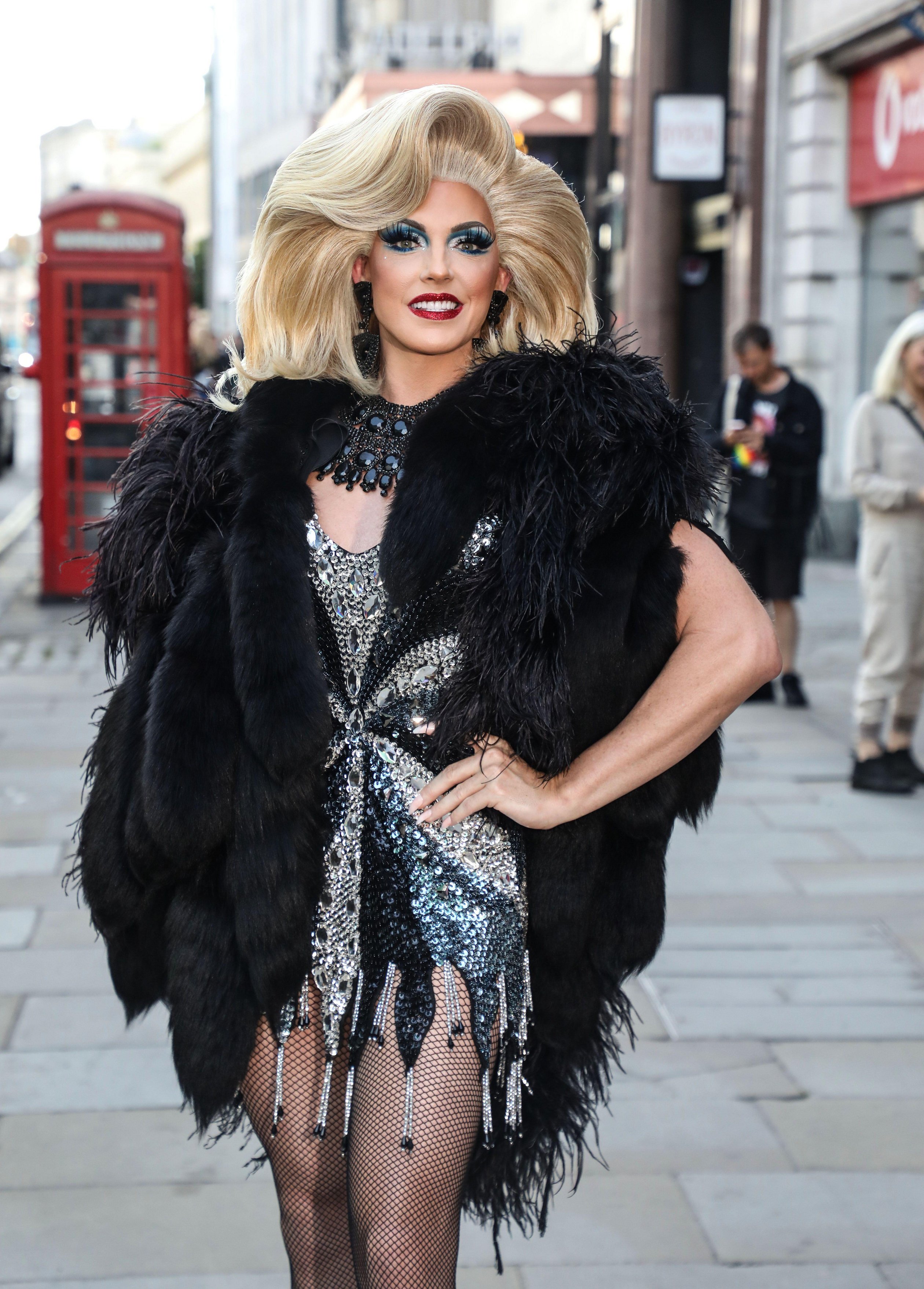 Who is Alyssa Edwards?

She is the alter ego of 41-year-old Justin Dwayne Lee Johnson.

In 2006, Alyssa Edwards was crowned Miss Gay USA and appeared in the subsequent 2008 documentary Pageant, which followed the pageant. 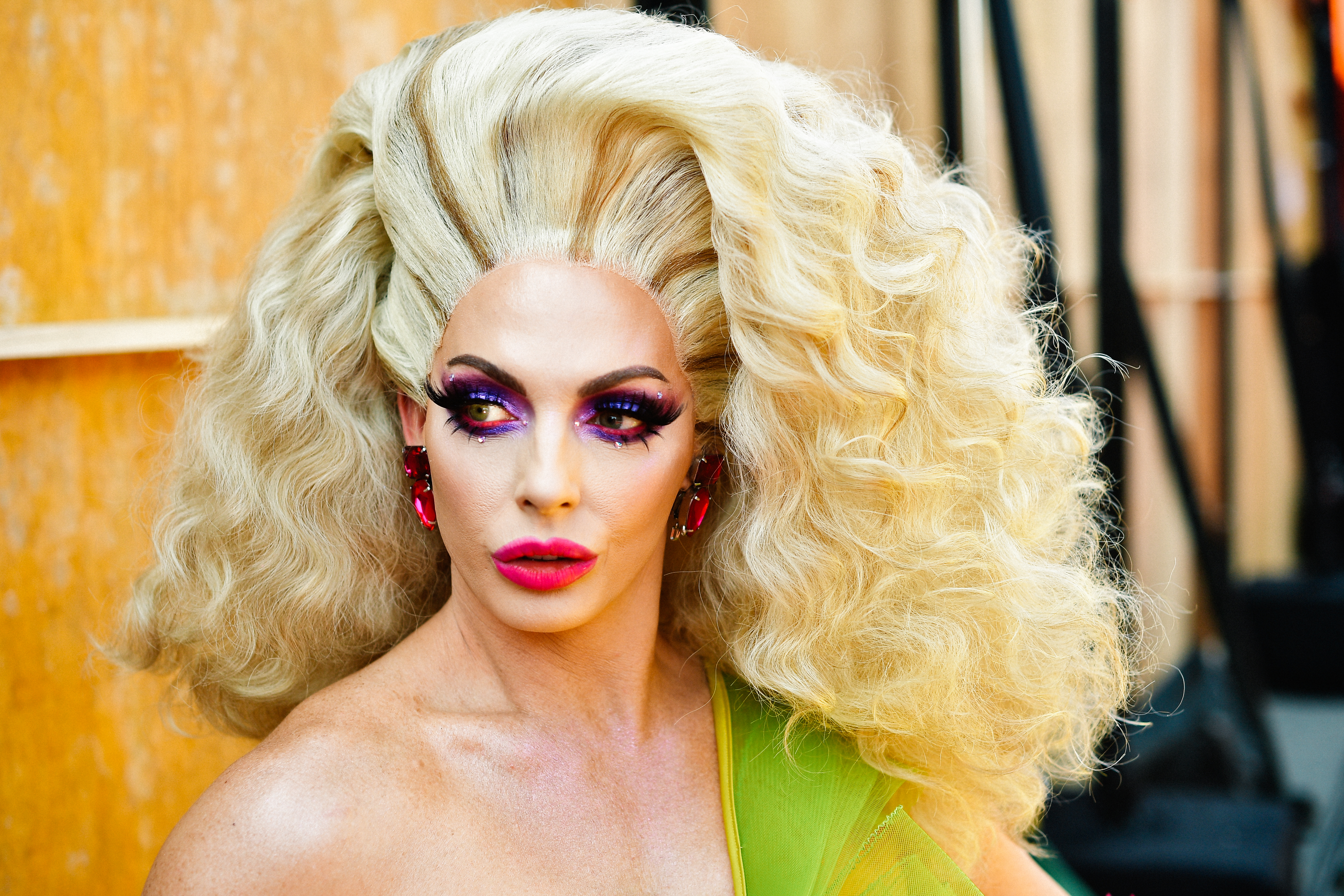 As a result, she is now one of the best-known drag performers in the world.

She made her West End debut with Memoirs of a Queen and is also known for her web series Alyssa's Secret.

She has gone from strength to strength, and in 2018, Edwards released a makeup palette in collaboration with makeup brand Anastasia Beverly Hills.

Justin tours around the North America, Europe, Asia, and Central and South America, but spends time at his hometown of Mesquite, Texas. 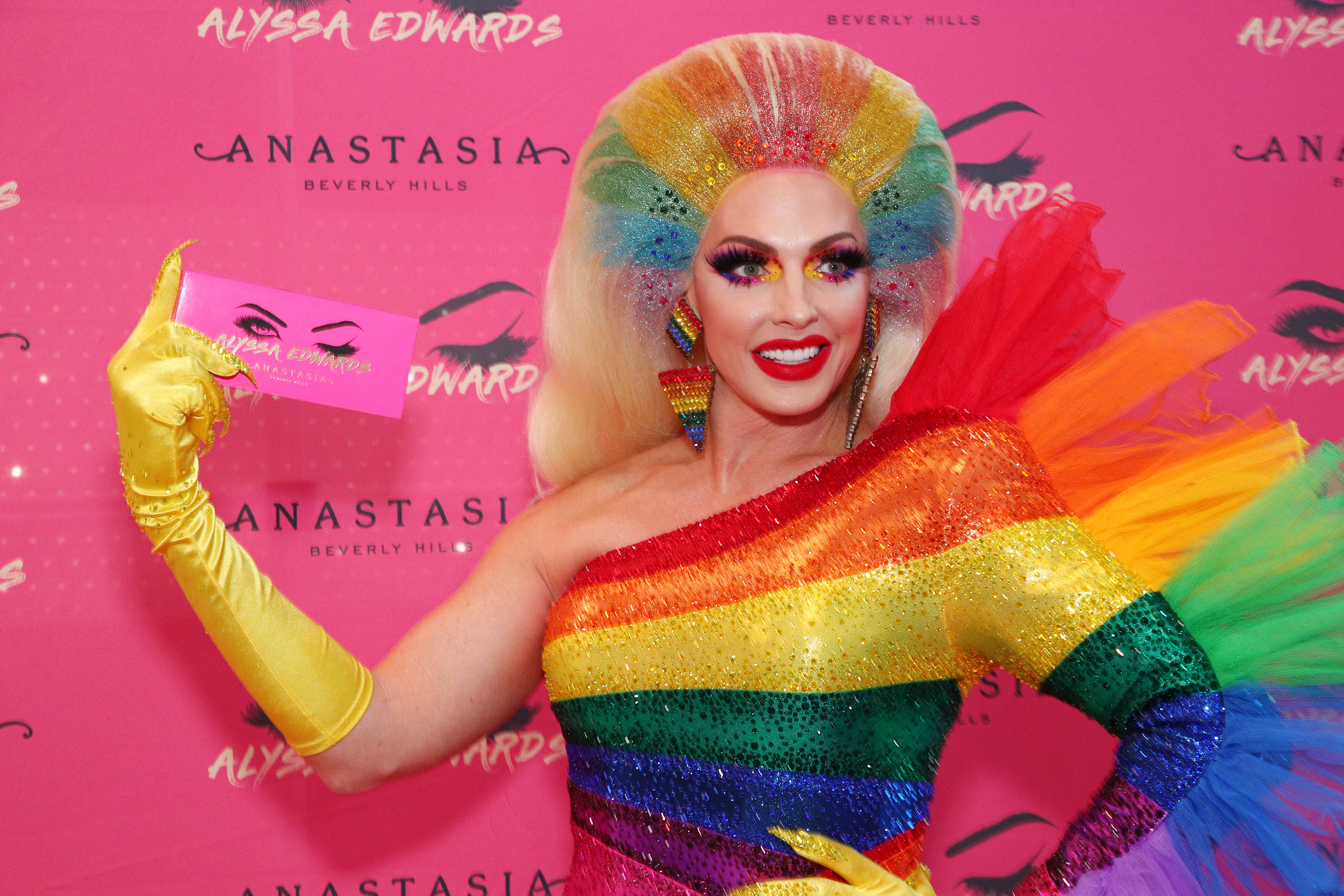 As well as touring as Alyssa, Justin runs an award-winning dance studio, Beyond Belief Dance Company in Mesquite.

A Netflix Original docuseries, Dancing Queen, was set at the academy. Edwards described it as "a little bit of Dance Moms, a little bit of So You Think You Can Dance, a whole lot of Honey Boo Boo, and a lot of drag."

The students at Beyond Belief even ended up performing on America’s Got Talent.

Alyssa has spoken to Pink News about her upbringing in America's Bible Belt. 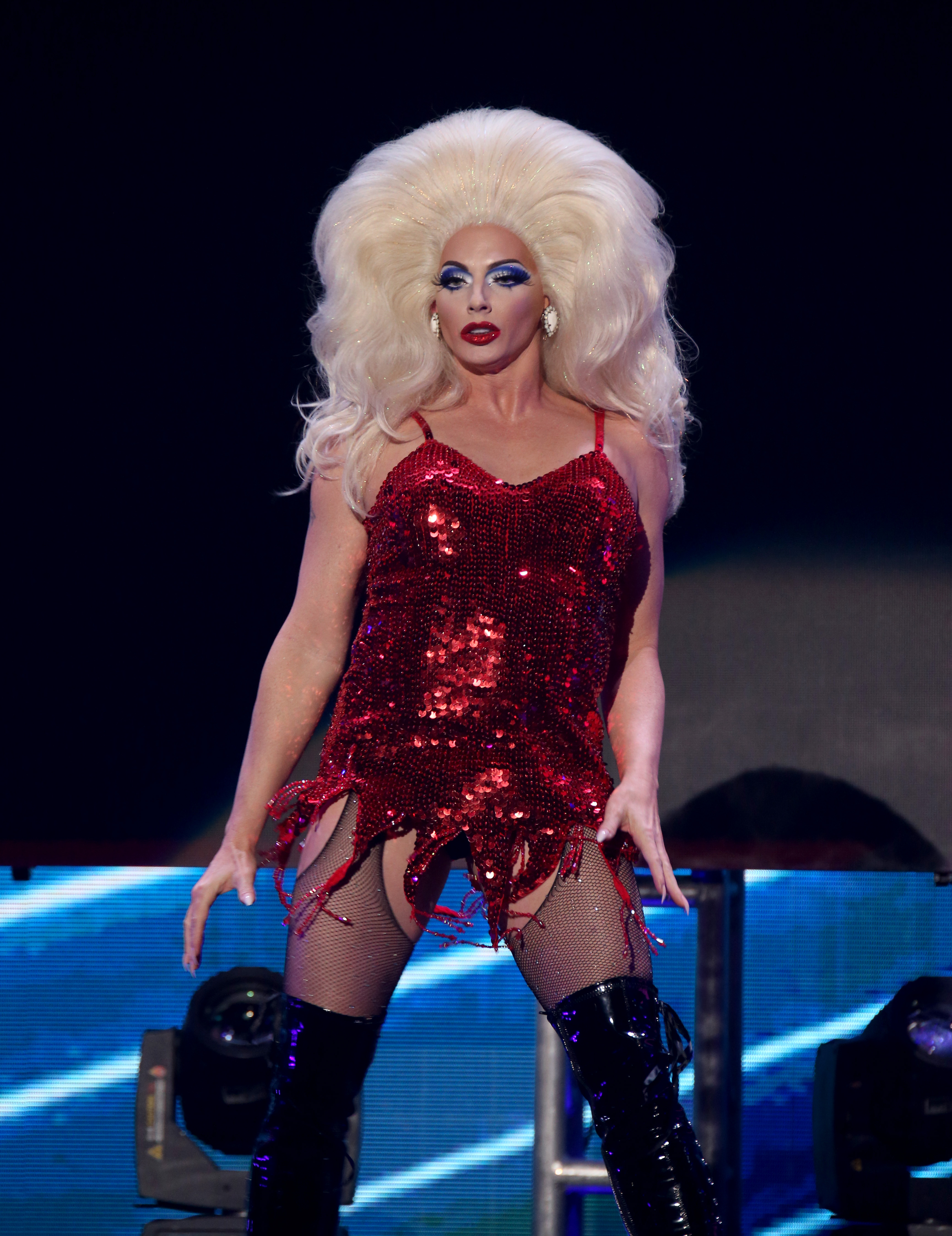 “I’m a homosexual man who grew up in a baptist church – which is frowned upon,” she explained.

“There were certain times I questioned my faith and, and my idea of am I doing the right thing, but I’ve learned that as long as I’m not hurting anyone and I’m doing positive things for others, then that will be my legacy.”

Who is Alyssa Edwards dating?

She said she was shocked when she landed herself in a relationship.

"I was just so focused on my career and I was like, 'I don't have time to date.'

"I think it sounds cliché, but I think there was a time where I just didn't see this for myself. I just didn't. Then Cupid shot me with this arrow in the heart! He's definitely the missing puzzle piece."