In her private life, Annie Murphy has been married for a decade. 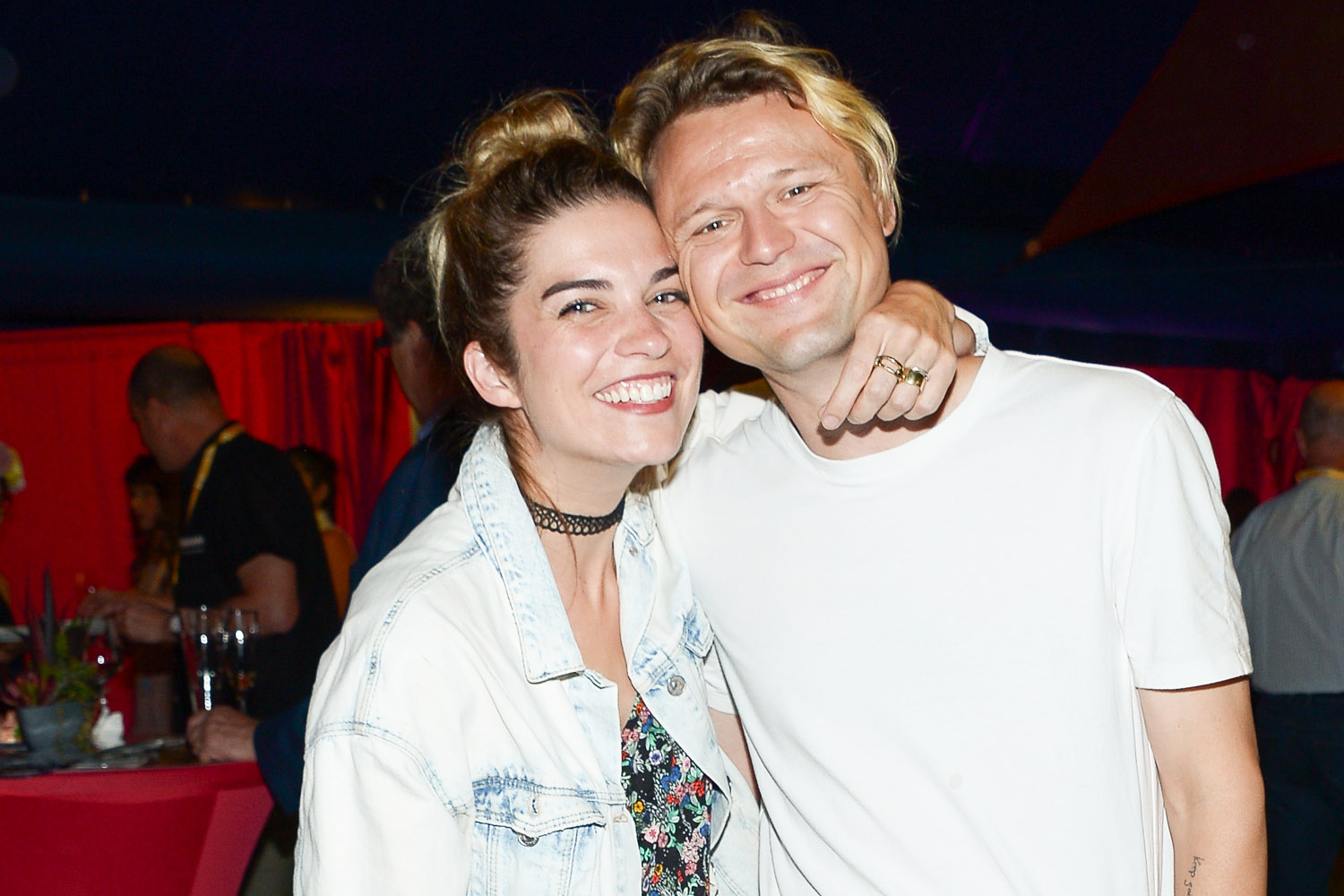 Annie Murphy has been married to Menno Versteeg since 2011.

According to Versteeg's Instagram, he is an artist and a musician.

Murphy and Versteeg keep their relationship private, although the actress does like to post the occasional silly photo with her husband. 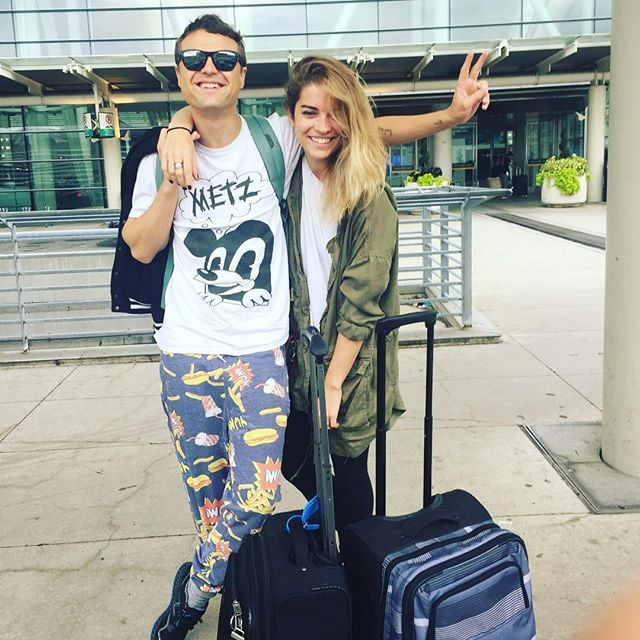 When Murphy won an Emmy for Best Supporting Actress in a comedy series during Schitt's Creek's history-making sweep in 2020, Versteeg was the first to congratulate his wife on her achievement.

"Congratulations on your very first Emmy nom," he wrote. " ❤️🦋❤️🦋❤️🦋❤️🦋❤️🦋😘you truly truly deserve it and I couldn't be more proud of you. (p.s @instadanjlevy is gonna be SO STOKED when you tell him you are wearing Value Village to the red carpet)."

Who does Annie Murphy play on Schitt's Creek?

She has had roles in American television series Blue Mountain State and Beauty & the Beast.

Annie has been cast as the protagonist in dark comedy series Kevin Can F*** Himself, which will resume filming after lockdown restrictions are eased. 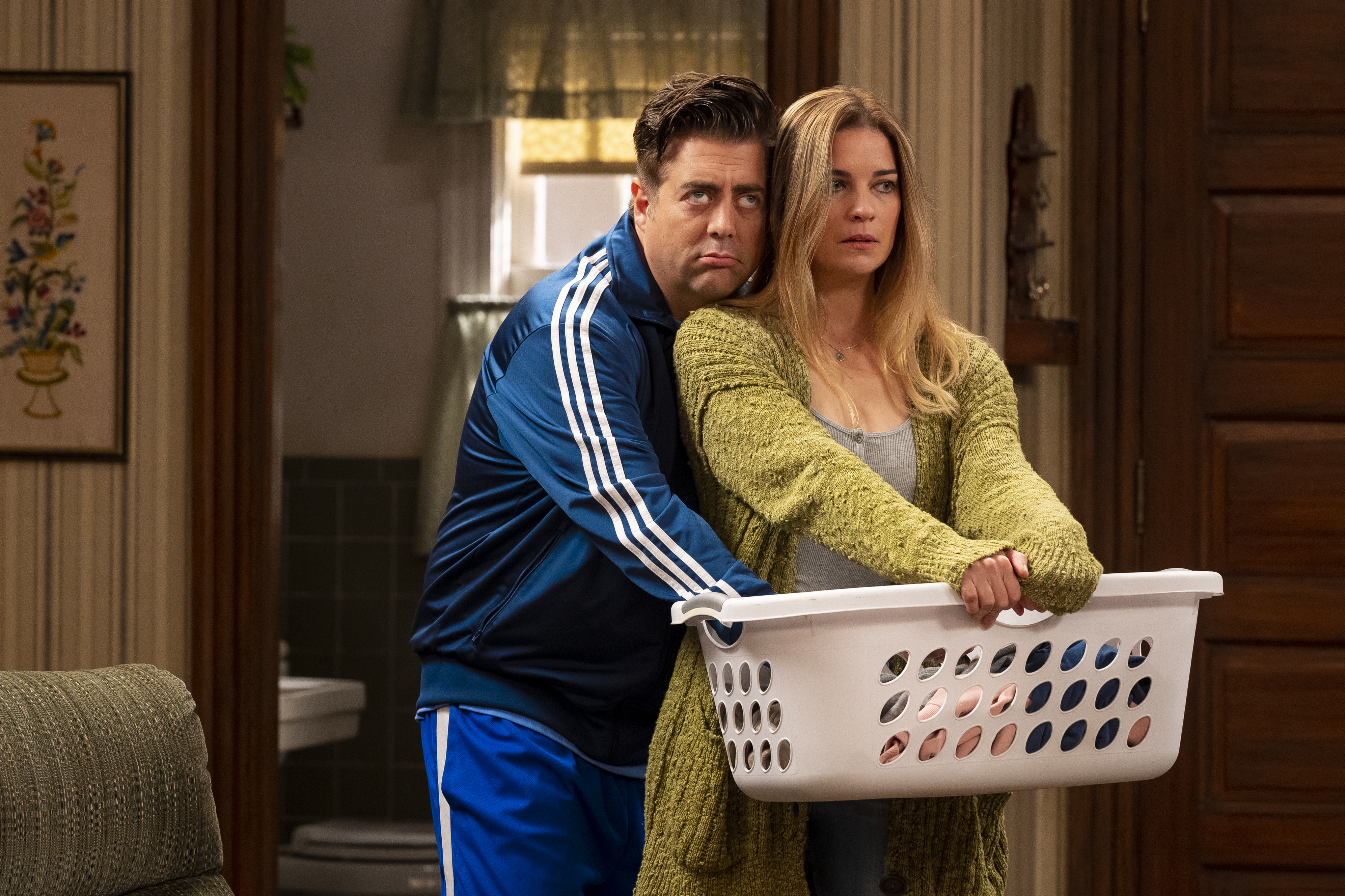 Why is it called Schitt's Creek?

Schitt's Creek follows the formerly wealthy Rose family's ups and downs after a business manager embezzles the family business, forcing them to move to a small town of the same name that they purchased as a joke.

Creator Eugene Levy thought up the sitcom's name out of coincidence, according to his son and co-creator Dan.

He came up with the name while researching ways that people had gone broke, and discovered stories of people who had bought towns for various reasons and later ended up penniless.

“It was actually just out of coincidence really," Dan told Out in 2015.

“We thought, well, what if this family, as a joke for the son's 16th birthday, found this town called Schitt's Creek, bought it as a joke because of the name and then ended up having to live there?”

How can I watch Schitt's Creek?

Netflix has six seasons of the show available to stream on its platform.

It can also be viewed on Amazon Prime video.

The sixth season is the final one of the show.